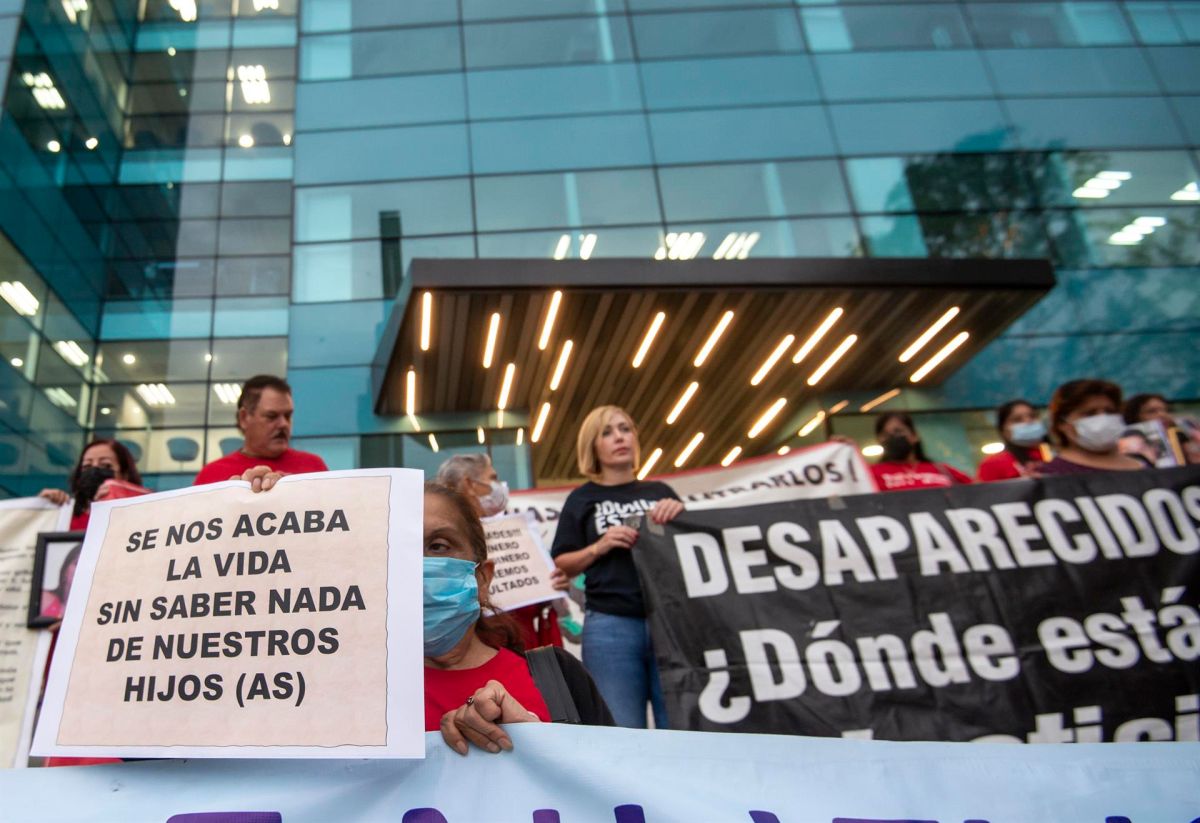 Much has been said, not only in Mexico but throughout the world, about the case of the apparent femicide of the young student Debanhi Escobar, which came to reveal a serious security problem that is being experienced in the state of Nuevo León, where more than 300 women, young and old, have disappeared so far in 2022.

Unfortunately, in said statistics is the name of a young mother of a family called Yolanda Martínez, whose family reported her disappearance since March 31, without receiving much support from the authorities.

According to her father, Yolanda Martínez sleft his home in the municipality of San Nicolás in search of employment, but she never returned, so search operations had been activated to locate her.

Finally and after weeks of searching, a woman who was looking for firewood in a vacant lot in Ciudad Juárez, Chihuahua, found a body, so he immediately called the authorities to notify them of the discovery.

Through a brief statement, the Nuevo León Prosecutor’s Office stated this Monday that at the conclusion of the genetic study carried out by the Institute of Criminalistics and Expert Services, the body found corresponds to that of Yolanda, 26 years old.

Last week, the governor of Nuevo León, Samuel García, declared that Yolanda had left her house, of her own free will, because she was experiencing domestic violence, for which he publicly asked her to appear before the authorities since They would give you security.

However, her father, Guillermo Martínez, came out to deny that version and indicated that Yolanda would never have left her daughter, a one-year-old baby, alone, and pointed out to the Prosecutor’s Office that she had done no work in her search.