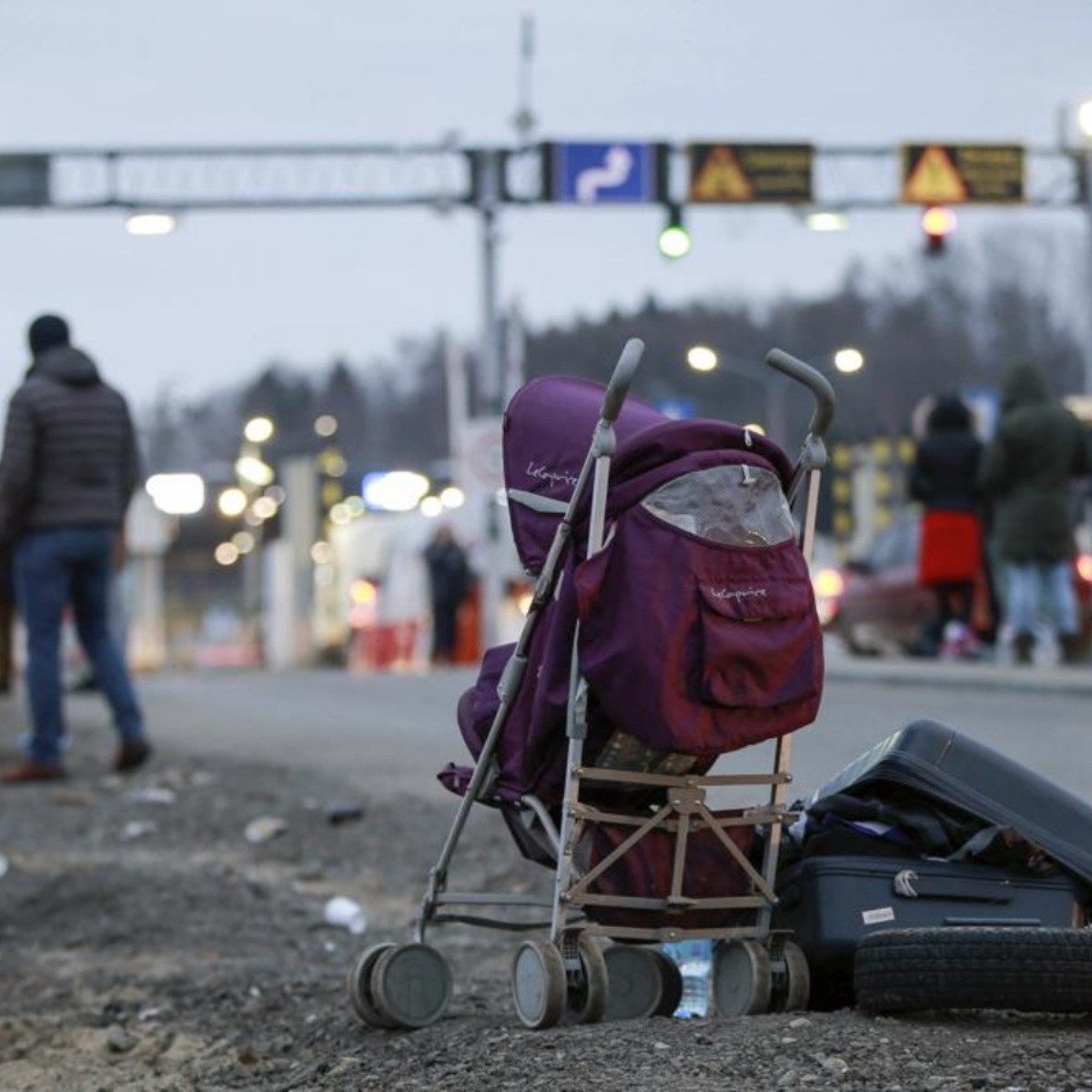 This Monday the agency of the United Nations Refugee Organization, warned that the number of people who have been forced to flee conflicts, violence and human rights violations has reached a new historical record of 100 million people.

That’s how he pointed it out Philippo Grandi, United Nations High Commissioner for Refugees, who considered that this figure is really harsh and alarming.

“One hundred million is a very hard figure: sobering and alarming in equal parts. It is a record that should never have been reached,” mentioned the United Nations High Commissioner for Refugees.

As alarming as this figure is, Filippo Grandi stressed that this should serve as a wake-up call to resolve and prevent destructive conflicts, end persecution and address the underlying causes that force innocent people to leave their homes. .

According to new UNHCR data, by the end of 2021 alone there were close to 90 million displaced people, mostly in war-torn regions of Afghanistan, Burkina Faso, Burma, Ethiopia, Nigeria and the Democratic Republic of the Congo.

While after Russia’s invasion of Ukraine on February 24, at least 8 million people have had to flee to other areas of the country due to the conflict, while more than 6 million crossed the borders to take refuge in neighboring countries.