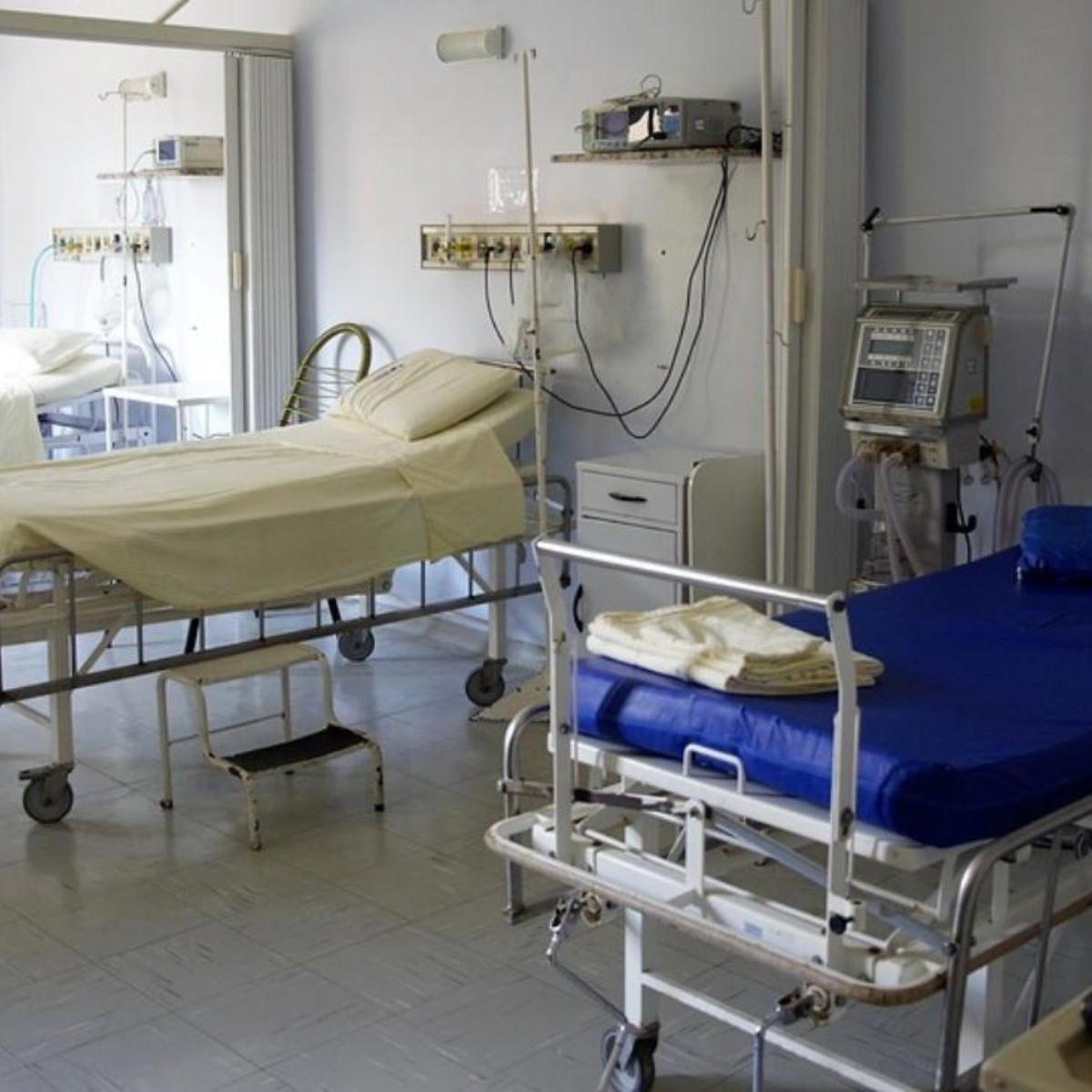 Argentina.- A nurse is accused of stealing the cell phone of a patient who died in Buenos Aires, thanks to the complaint of the family they were able to find the woman.

The nurse thought she’d take the phone without anyone noticing, but she forgot that the cell phone’s GPS was active, thanks to that the authorities were able to find her.

The family of the deceased patient reported the theft of the cell phone when he collected the woman’s belongings at a medical center where she was hospitalized.

Through the GPS of the cell phone, they managed to track the device and the location took them to the hospital.

When you dial the number, the cell phone started ringing in the nurse’s office marked for theft and was hidden between some gauze.

The nurse was arrested in the middle of the Intensive Care Room and the cell phone handed over to the family of the deceased patient.

Read more: Man shot his ex-wife in broad daylight because she didn’t want to go with him