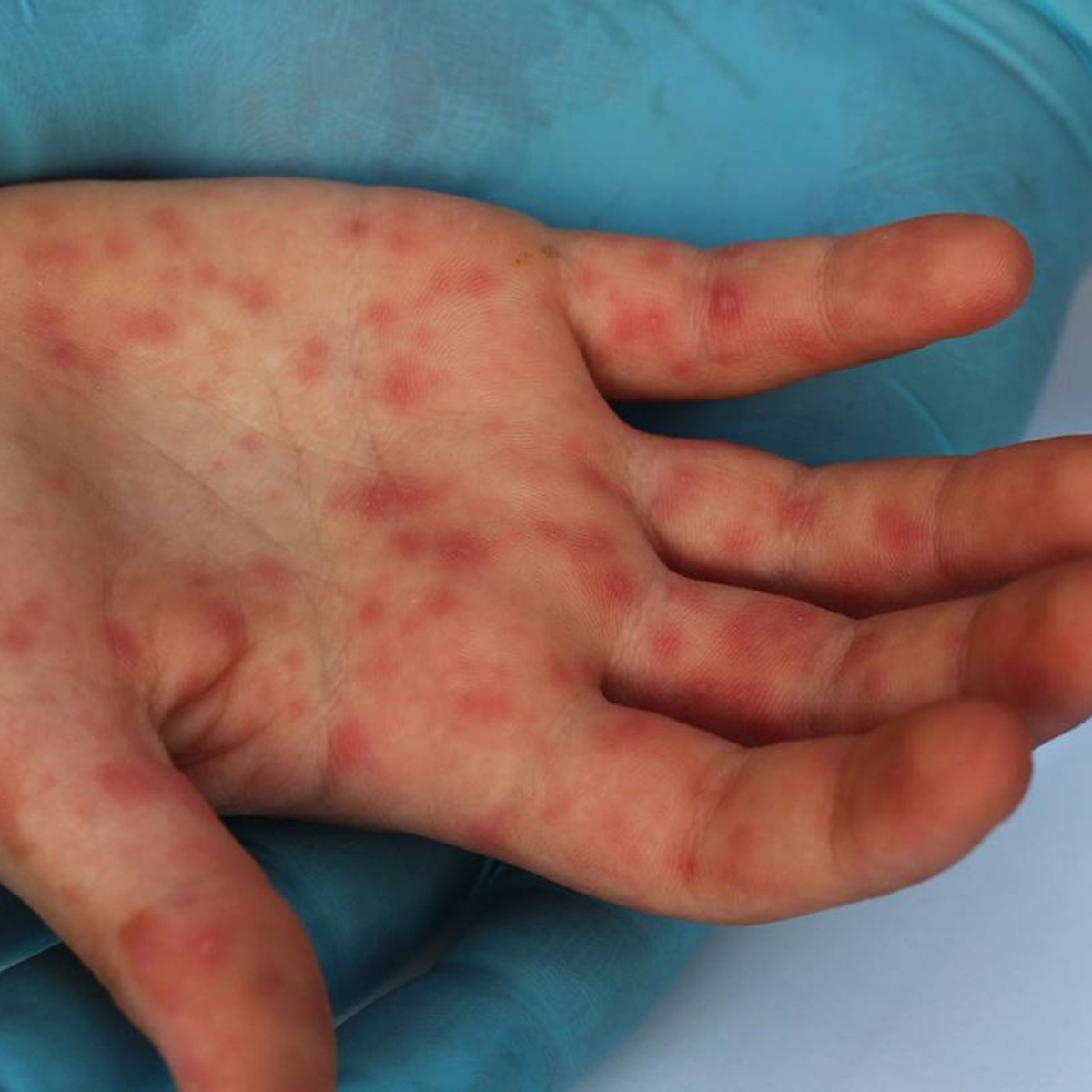 The nursery clerk tested positive for monkeypox in Illinois, United States, so other employees and several children are already being checked to detect if they caught the disease after being in direct contact with the patient.

This is the third case recorded in Champaign County, so health services are already testing people in the daycare who were exposed to the virusin order to avoid further infections.

An adult at a nursery in the Rantoul area has tested positive for a case of monkeypox. Evaluations of children and another employee are underway now, and no additional cases have been found at this time,” said Illinois Department of Public Health (IDPH) Director Dr. Sameer Vohra.

No more infected people have been detected

Meanwhile, the Champaign Public Health District (Cuphd) indicated that so far No other cases related to this disease have been found.

For her part, Julie Pryde, administrator of Cuphd, urged people to wash their hands frequently and offered vaccinations to people who think they were exposed to the virus.

“Monkeypox is not airborne, it spreads primarily through close skin-to-skin contact. But it can also spread through droplets during prolonged close contact and through contact with items that may have been contaminated.” , such as towels or bedding. It is a virus and viruses do not discriminate on who they affect, “he said.

It should be noted that so far this disease has infected more than 6,600 US citizens, even the United States has declared a health emergency due to monkeypox.

It may interest you: Origin of monkeypox

Monkeypox is a disease caused by the monkeypox virus, which has a structure related to that of the smallpox virus and causes a similar but generally milder disease. The virus of this disease belongs to the Orthopoxvirus group in the Poxviridae family, the disease has proven to be quite contagious, which is why the United States declared a national health emergency.