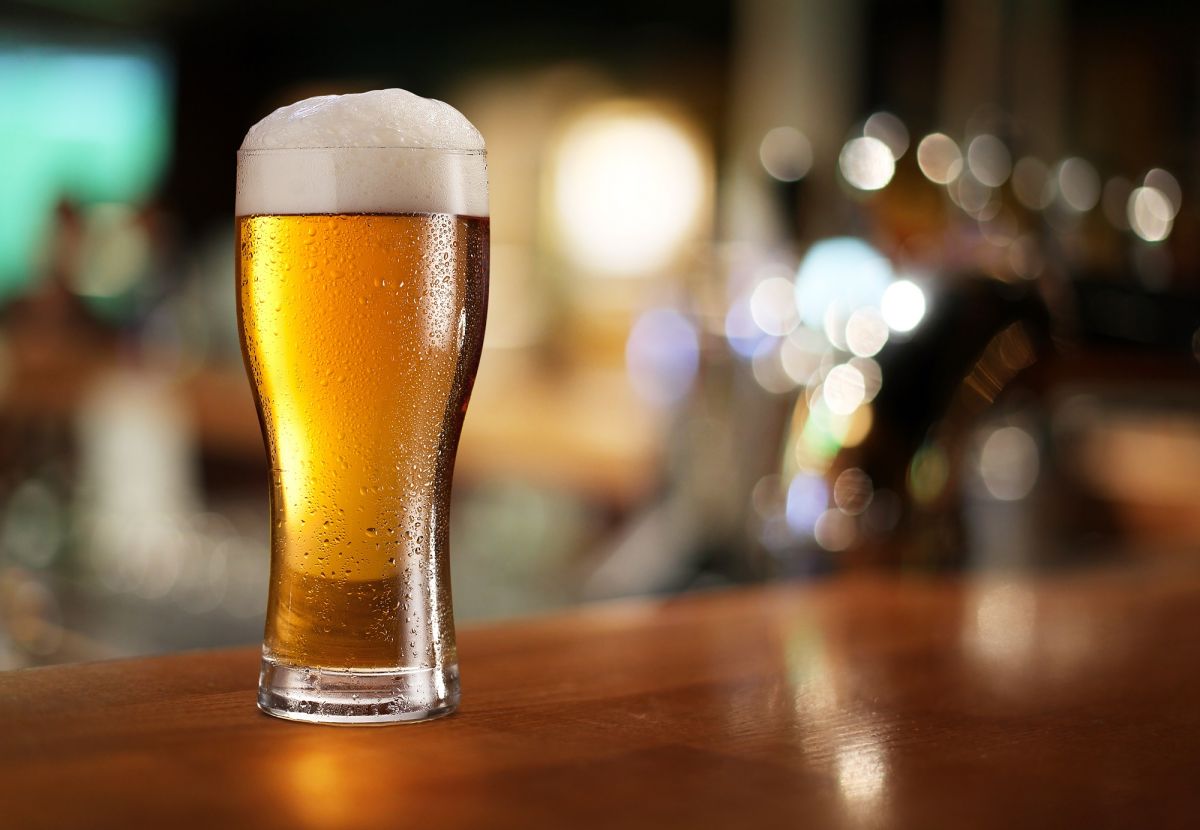 After a tweet with a photo of the drinks menu at a restaurant at LaGuardia Airport that charged more than $27 for a glass of beer, the Port Authority will be regulating pricing standards at three New York City airports.

The July 2021 tweet was posted by Cooper Lund, the beers varied in price, with a yesam Adams Summer Ale costing more than $27.85, while the least expensive option was a $13.05 Michelob Ultra.

lol at all of this, including the additional 10% “COVID Recovery Fee” that doesn’t go to workers pic.twitter.com/Bq9rHJqek7

Another traveler at Newark Liberty International Airport also posted a tweet extolling skyrocketing food costs, shared a photo of a serving of fries that an on-site restaurant was offering for $10.90.

A large order of fries at @FiveGuyswhich is essentially an entire brown paper bag filled with 1310 calories worth of fries, costs $6.69 in Brooklyn.@OTGexp is charging nearly $11 for a cup. Would love to hear them explain how that price is “comparable to local retail” in NY. https://t.co/wTUXlYzgNb

This viral price display at airport restaurants prompted an investigation by the Port Authority of New York and the Office of the Inspector General (OIG).

According to a review by the Office of the Inspector General, a total of 25 people were asked to pay between $23 and $27 for a beer last summer, a price that the Port Authority described as “indefensible”. Customers who reported this charge received a refund.

“No one should have to shell out such an exorbitant amount for a beer,” said Kevin O’Toole, chairman of the Port Authority board.

The investigation resulted in new Port Authority policies on pricing not only at LaGuardia but also at John F. Kennedy Airport and Newark Airport.

According to NJ.com, the 35-page policy announced by Port Authority officials limits all concession prices to reflecting “street prices” with a maximum surcharge of 10%.

Other pricing policies indicated by the Port Authority indicate that brand concessionaires (for example Starbucks or Dunkin’), compare prices with other off-airport brand store locations in the surrounding area.

Non-branded airport companies can submit prices from three similar stores in the region to justify its costs.

Periodic and random price controls will be carried out by the Port Authority, including during periods of high traffic at the airports.

It may interest you:
–In which states drink more beer and which are the preferred brands in the United States
–What has the most expensive cocktail in the world: it costs more than $20,000 dollars
–The best US airlines for cheap flights