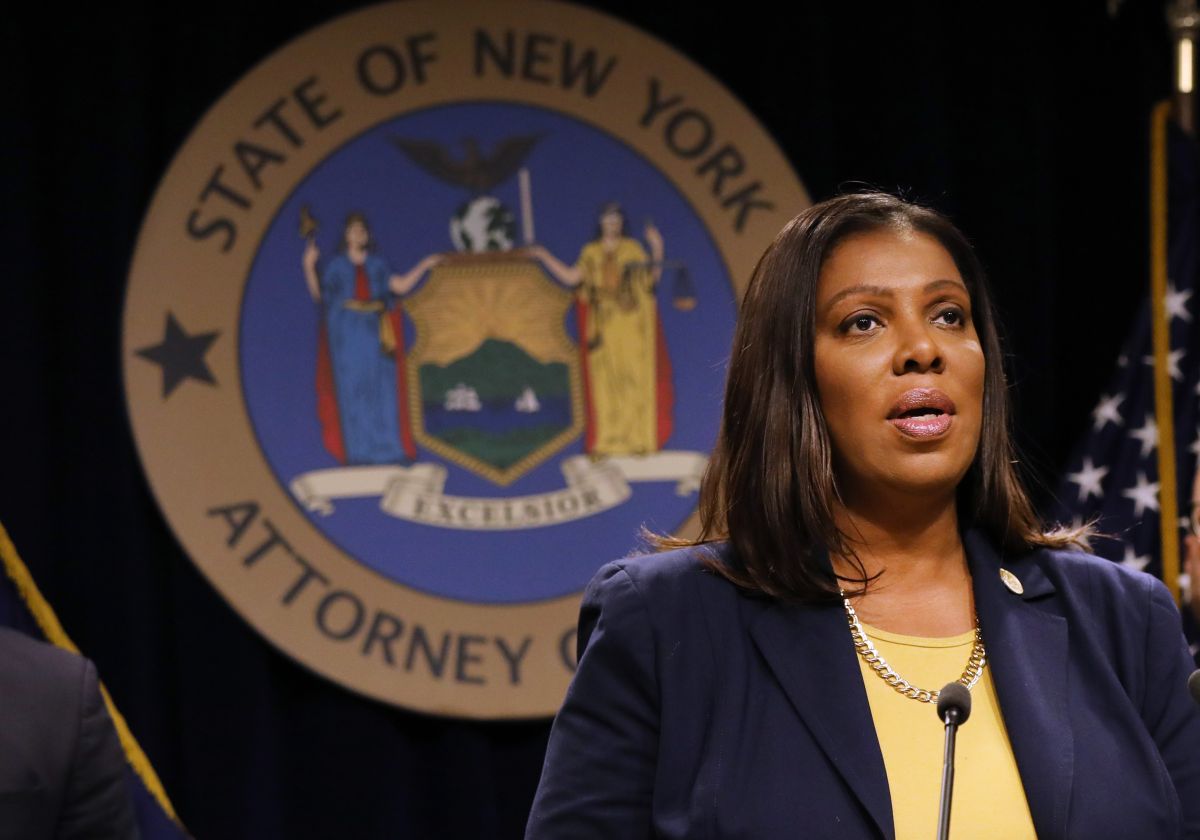 The legal action argues that they have violated the environmental laws of the city and the state, by leaving more minutes than what is regulated to dozens of engines running while they were parked.

The lawsuit, filed in Brooklyn County Supreme Court, alleges that since September 2019 these transportation companies have consistently violated New York State law, which prohibit idling for more than five minutes.

This means, based on the complaint, that they left for more time than required by the regulations, the running engines of their transport unitswhen they were without moving.

Idling is a significant and often unnecessary source of toxin emissions, with an estimated 130,000 tons of carbon dioxide issued in New York City each year.

New York City law prohibits idling for more than a minute in the vicinity of schools, with certain exceptions.

In this proceeding, the attorney general is seeking monetary penalties and an injunction requiring companies to ensure that their drivers comply with laws and train employees on the health and environmental impacts of diesel pollution.

For example, the prosecution documented that between the September 4, 2019 and December 31, 2019a Jofaz school bus sat idle for at least 10 minutes in a bus yard in Red HookBrooklyn, on 82 different occasions on 42 different days.

This bus yard is very close to the Red Hook Houses which is the public housing development largest in Brooklyn with over 6,000 residents.

“Too often, we see companies releasing these dangerous pollutants into low-income communities or communities of color, without consequence. In this case, it is our children of color who are being impacted, and as a result, experience record levels of asthma”James pointed out.

The New York prosecutor’s office also states in a statement that during that same period of time, “30 Jofaz school buses were idle near Public School 140 in Bedford-Stuyvesant for at least 10 minutes eachfor a total of 285 different moments during 65 days”.

more than 90 percent of students of this school are black or Latino.

According to US Environmental Protection Agency, Precisely this neighborhood is in the 92nd percentile of the country in terms of levels of diesel particulates. And it has childhood asthma rates at a high rate, that is, between 70 to 80.

The vast majority of the health impacts of exposure to pollutants, according to the prosecutor’s report, are felt in low-income communities and communities of color in the Big Apple.

“Children in high-poverty areas of the Downtown Brooklyn, the South Bronx, and Northern Manhattan They are three times more likely than children in other areas of the city to be diagnosed with asthma.

The action was supported by elected leaders and community organizations who agree that the most important thing is that it is sending a powerful message to the city and to all potential offenders.

In this way, Marco A. Carrion, executive director of the organization The Bridge it concluded that “our communities have suffered for too long from the ailments caused by high levels of pollutants, along with laws that are not enforced and often ineffective.”

At the close of this edition, the three defendant transport companies, they declined to comment to local media.

4 technical details required by the lawsuit: