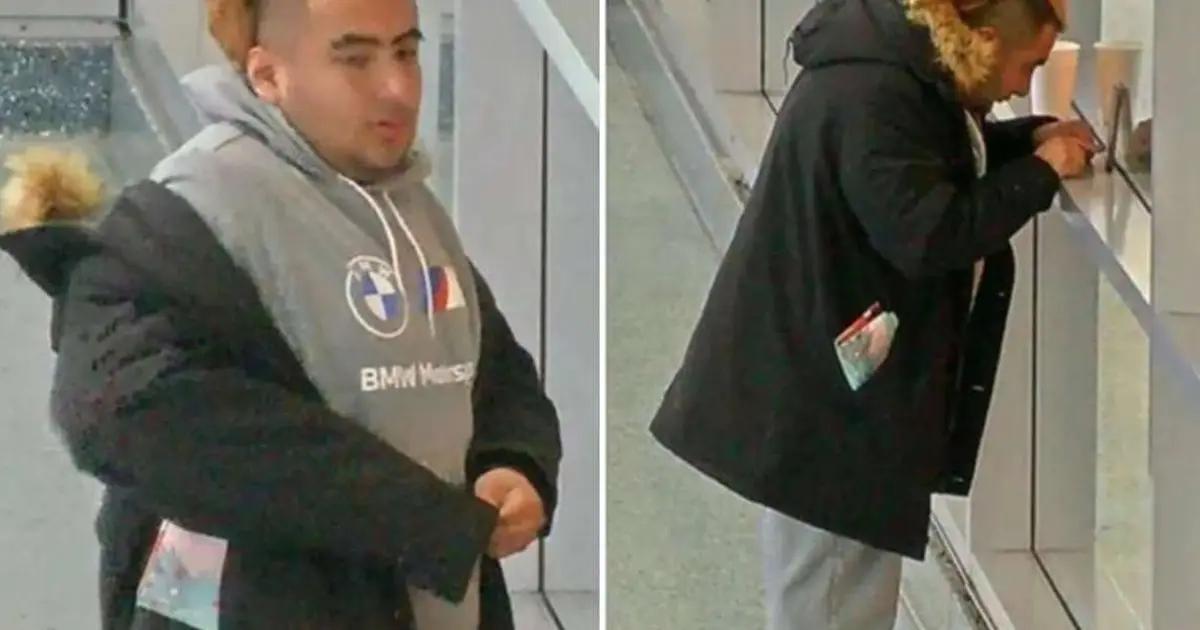 Tapia, 23, allegedly sat next to a 24-year-old female passenger and removed his pants and underwear on November 17 around 11:25 p.m. on a Line 4 car traveling northbound in Lower Manhattan. According to the NYPD, he climbed on the woman, placed his hands on her body, and attempted to pull down her skirt.

The victim was able to fight off the assailant and flee to another car. Meanwhile, the New York Post reported that her attacker ran off the train at Bowling Green station and then boarded a ferry to Staten Island.

The suspect was arrested a week later on Thursday, the 24th, on charges of attempted rape, sexual abuse, forcible touching and public lewdness, the NYPD said.

In a similar case in September, a man who offered to help a female tourist through New York’s complex subway system took her to the end of the platform at Port Authority station in Manhattan and raped her, NYPD reported.

Violence does not rest on New York’s public transportation. This year, public officials have repeatedly promised to increase police presence on subway platforms and cars under former NYPD Mayor Eric Adams’ security plan, which seeks to reduce violence by cracking down on violence, including combating homelessness: last February, 350 people were found to be “living” on the subway.

Despite the announced efforts, overall serious crime on the subways is up 42% this year compared to the same period in 2021, and the number of homicides this year already exceeds the eight recorded last year.