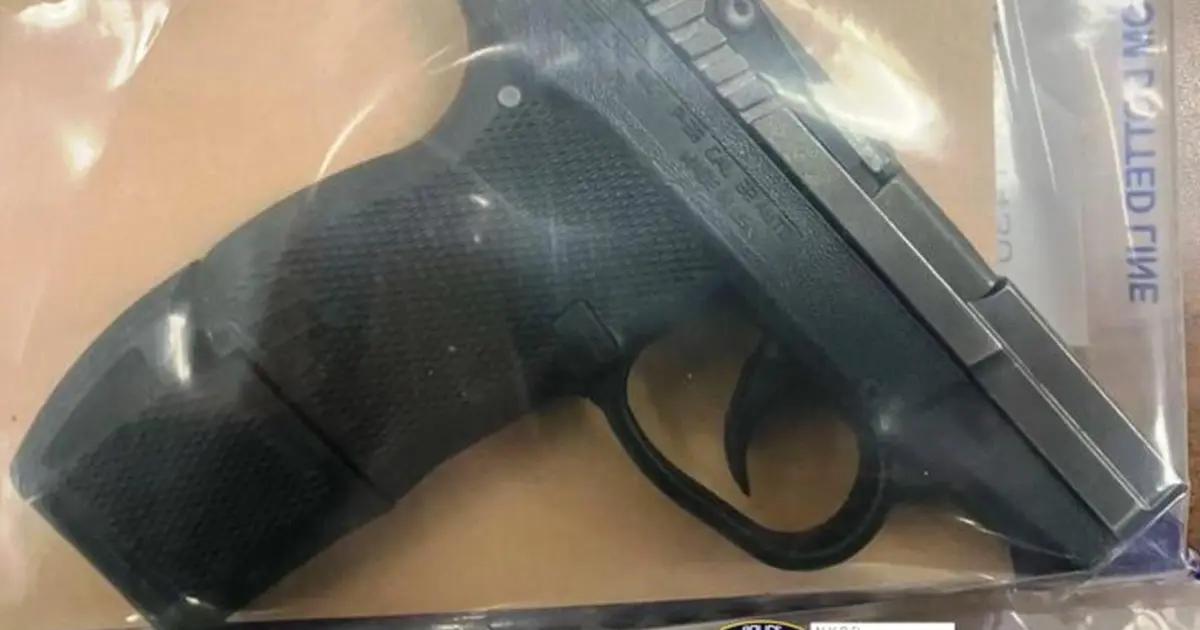 A 16-year-old teenager was arrested after an NYPD officer was shot in the arm early this morning in the Bronx (NYC) amid two shootings within minutes of each other.

According to Daily News, Officer Paul Lee, who has been with the NYPD for three years, was riding in an unmarked vehicle and was wounded in the arm. The officer and his partner were in uniform when they were on patrol and spotted two young men at the corner of E. 183rd St. and Prospect Ave. in the Belmont neighborhood around 3 a.m. today.

The cops, part of the 48th Precinct Public Safety Team, stopped to talk to them, but one pulled out a gun and started shooting, said NYPD Chief of Detectives James Essig.

“At least one subject fired six shots, striking the windshield and the officer in the passenger seat,” Essig said. The two police officers fired back as well.

Still wounded, Lee began chasing the fleeing duo, but his partner returned him to the vehicle and took him to St. Barnabas Hospital.

“Officer Lee will be going home,” Mayor Eric Adams said at a press conference this morning at the hospital. “Too many innocent people don’t go home after gun violence.”

An unidentified 16-year-old was taken into custody after a brief chase. The teen had a .32-caliber handgun, but it was not immediately clear if he was the one who fired at the officers. Charges against him were pending.

Six .32 caliber shell casings were found at the scene. Investigators were conducting ballistics tests to see if the teen’s gun was used in the shooting.

Three shots were fired on E. 183rd St. a few moments later, about 100 feet away from the first shooting. Cops were investigating the possibility that the second gunman was shooting at the first gunman.

“While attempting to engage two men on a street corner, an officer was shot in the arm, narrowly missing his vital structures,” said Police Commissioner Keechant Sewell. “We will stop at nothing to ensure that the subjects involved in this shooting and the people driving the violence in this city are brought to justice.”

All charges are mere accusations, and the individuals being prosecuted are presumed innocent until proven guilty in a court of law.

According to police sources, no known gang affiliations have been found for the teenager suspected in the police shooting. Previously, in April, he had been arrested for possession of a weapon. Additionally, an active warrant for sexual abuse had been issued in October. It was reported that in May, he had made threats to bomb a Bronx high school after an altercation with staff.

His mother had filed two domestic complaints against him, the first in November for damaging his uncle’s property during an argument, and the second in May for taking her car without permission and resisting her attempts to retrieve the keys. In both cases, the mother had sought help or evaluation for him at a hospital. This shooting incident is notable as it marks the first shooting of an NYPD officer in 2023.

At this time, there was no information on any additional suspects sought. Anyone with information should call 1-800-577-TIPS (8477) and Spanish 1-888-57-PISTA (74782). Also, via crimestoppers.nypdonline.org or by text message to 274637 (CRIMES), followed by TIP577. All communications are strictly confidential.