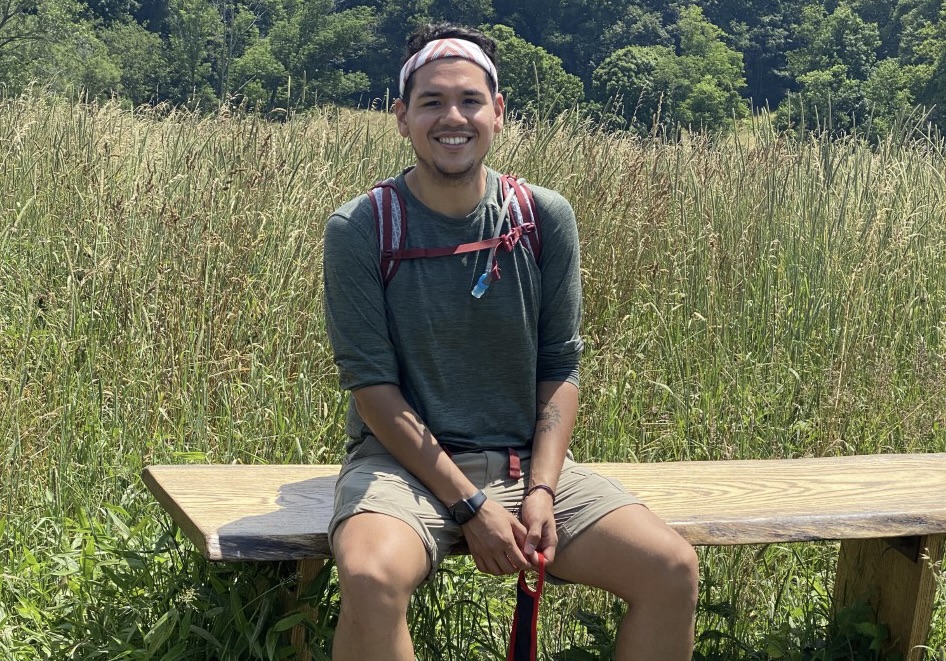 The New York City is recognized throughout the world for its huge skyscrapers, for its fame of protecting immigrants, for the famous bridges that appear in hundreds of movies, for the money that moves daily, but also for housing great disparities in poor and vulnerable communities.

That is what is felt daily by Latino families who live in the five boroughs, who despite representing 30% of the populationalong with Afro-Americans, continue to the queue of opportunitiesgood salaries and quality of life, as recognized by the municipal authorities themselves.

And in its eagerness to combat these inequities, the Young Men’s Initiative (YMI)promoted by the City of New York, through multiple agencies and ties with community organizations, seeks to serve as a tool for address disparities among New Yorkers of colorin areas such as education, health, employment and the criminal justice system.

under your umbrella, the “NYC Men Teach” programlaunched in 2015, has helped increase by almost 2,000, Latino and black men that have been incorporated into teaching in New York City public schools, where Hispanic teachers continue to rank far below the average for Latino students. And continue calling on young New Yorkers who wish to train as teachers to take the plunge and take advantage of the resources offered by the plan, where early professional support, professional development and mentoring are provided, among other things.

Martin Chaveza young man born and raised in Queens, the son of a Colombian mother and a Peruvian father, assures that his life story changed five years ago, since he joined to the “NYC Men Teach” programand assures that he has been able to be an agent of change.

Today, the Latino New Yorker is a Spanish teacher at Bronxdale High School, in the county of The Bronx, and recognizes that the project of the “Young Men Initiative” It helped him learn more about being a teacher and understand the importance of being a leader in his school, in an education system where Hispanic students need to identify more with teachers who are like them.

The high school teacher, who was also trained in a public school and lived the experience of being the son of immigrant parents, assures that thanks to the program he has been able to better understand how to deal with injustices that are often committed against children of color in educational institutions.

“This program opened my eyes to many things. I work in a school that is considered Title 1, which means that many of the students are considered low-income (…) At that time I thought that I was going to be there in the Bronx for two years and then I was going to find another school, but I really like what I do there,” says the young teacher, noting that having a mentor with whom you can talk face-to-face about what happens in schools is a tool for change.

“We know that there are many injustices that exist in our schoolsand with the mentor and other colleagues, we talked about how children of color in public schools are the ones who fail the most, the ones that the teachers take the most out of classes and send them to the principal…there is a lot of discrimination against children of color, black and Latino, who get into trouble,” said Professor Chávez, noting the importance of students identifying with their teachers.

“Almost all the teachers are women and they are white, and they feel uncomfortable with the students. That encouraged me to make the change, and to make sure that at my school, if I saw that these things happened, although they don’t happen much here, I would talk to the director,” added the Hispanic, while mentioning another benefit of the program. “Meeting other men in this career, who have the same experience (it’s positive because) nobody understands what it is to be a teacher, only the other teachers. You find that sense of family,” said the professor.

“Here (on the “NYC Men Teach” show) I felt like I was making real connections and talking to real people who are going through the same thing I am, like teaching in a career where almost everyone is female and white. I immediately felt like part of the family, and at my school I had a mentor, a colleague from NYC Men Teach with whom we met twice a week and talked about everything, about things that helped me understand what it is to be a teacher”, affirms the son of immigrant parents, who they moved from their countries in the 1980sin search of a better future.

The Hispanic teacher training initiative has an investment of $6,720,102 annuallyfunded by the “Young Men Initiative”, and in which the Department of Education (DOE) and CUNY participate, in their mission to recruit, prepare and employ men of color as teachers.

From the start of the program NYC Men Teachthe percentage of male teachers of color within the Department of Education has increased from 8% in 2015 to almost 17% in 2021, that is, it has doubled in six years.

The program warns thatNYC Men Teach works to support men of color who are committed to educating to today’s diverse student population, engage in the leadership and professional development of others, and the development and empowerment of the communities they serve.”

Nathif Fordedirector deputy executive of YMI (Young Men Initiative), highlighted the benefits of the training program for young teachers, and the impact it has on the communities of those who take it.

“NYC Men Teach is a wide-ranging program that engages everyone from high school students to career changers who are interested in becoming teachers within the New York City Department of Education,” she said. “The program aims to provide critical support, succeeding in empowering men of color, like Martin, to follow a path to teaching and serve as powerful and diverse role models for their communities.”