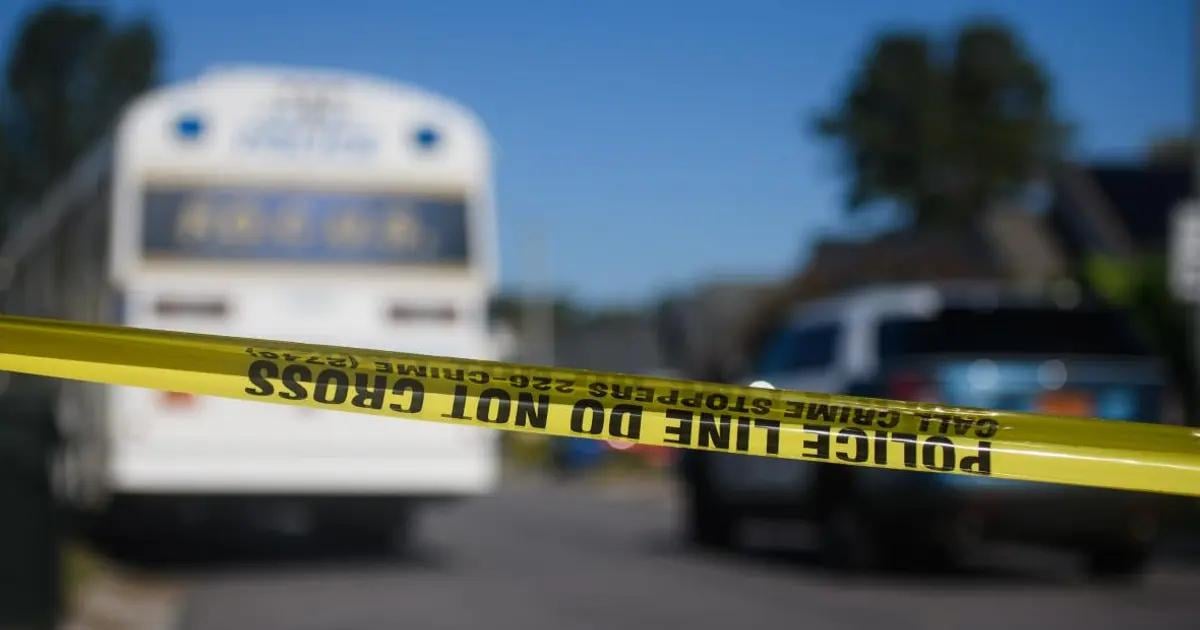 A young man from Brooklyn who was assaulted by a group of gang members later this week lost his life from his injuries on Saturday, police said.

The victim, identified as Nyheem Wright, 17, died at Maimonides Medical Center on Saturday afternoon. Authorities revealed that he succumbed due to a collapsed lung and a punctured vein.

“I spoke with the young man’s principal tonight, who described him as a cheerful leader. He was about to graduate and was a hard worker who took an active role in leading other young people at his school,” school chancellor David Banks explained on Twitter Saturday night.

The offenders overtook him in the Rite Aid parking lot at Mermaid Avenue and W. 30th Street, where they left him lying with a fatal stab wound to the torso, police released.

According to Councilman Ari Kagan, the teen was rushed to a nearby nursing home in critical condition with a collapsed lung and a punctured vein. Wright died 24 hours after the crime.

Authorities believe the offenders belonged to a gang. No arrests have been made in the matter.

Wright’s murder capped a violent week for New York teens that also included the death of a 15-year-old fatally shot at a recreation center in the Bronx on Thursday.

Earlier in the week, a group of seven teens stabbed a 17-year-old twice in the back in Queens, and a New York officer shot a 16-year-old during a shooting in the Bronx.

Also, the New York Post reported that a 13-year-old boy opened fire Wednesday at a Queens high school and wounded two students while they were waiting for the bus.