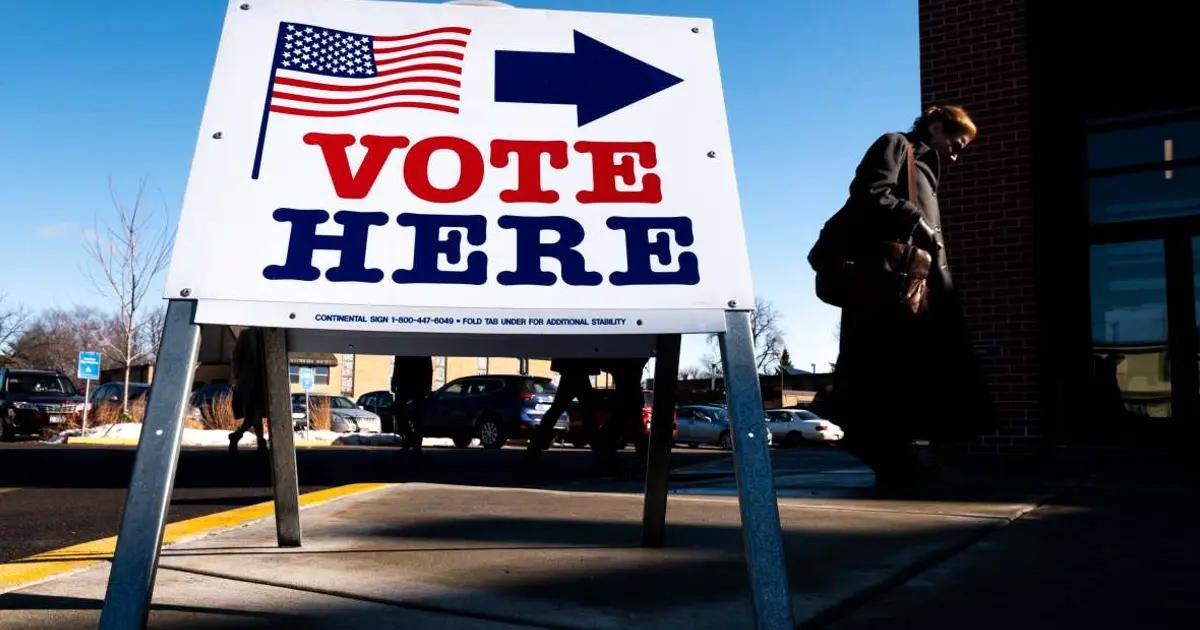 The alleged threat against the Jackie Robinson Educational Complex on Madison Avenue in the vicinity of East 107th Street in East Harlem was plotted by someone who “didn’t want to go to school,” an NYPD spokeswoman revealed.

“It had nothing to do with the election,” the police representative explained the threat, posted on Twitter Saturday night. “It appears it was school-specific.”

The spokeswoman said similar threats had been made against the school.

After the school was deemed safe, voting resumed, police said.

New York City authorities warned that “heightened vigilance” is needed during the midterm elections because of “hostile rhetoric” and “widespread threats” on Internet forums, according to an internal memo obtained by the New York Post.