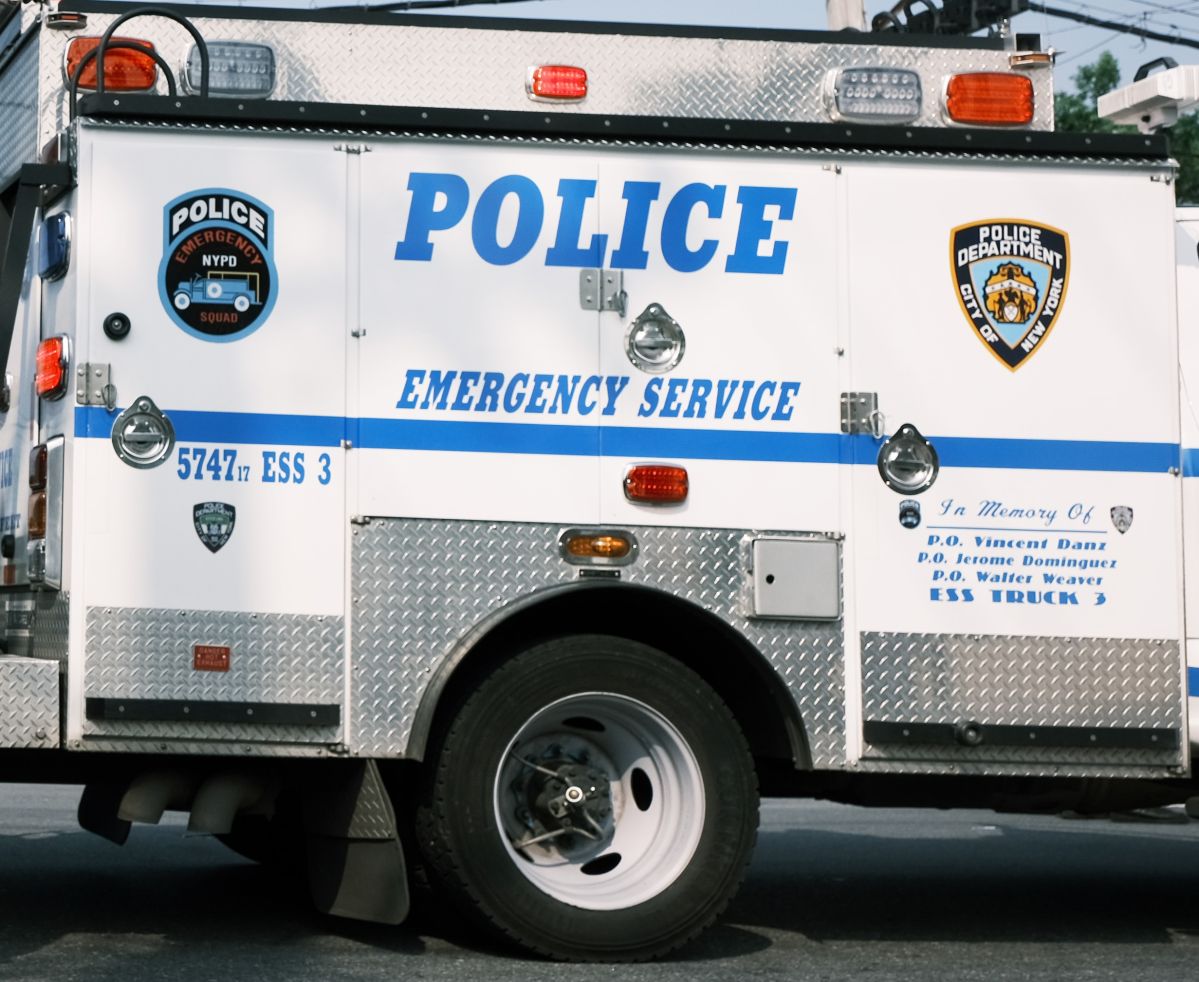 An NYPD officer was stabbed to death by her husband during a marital dispute that got out of control in the Bronx, authorities said.

The 31-year-old woman, who has not been identified, did not survive multiple stab wounds by her husband in the Grand Concourse near East 156th Street, it added.

The couple has a babybut he wasn’t home at the time.

During the attack, the woman managed to call a relative, who dialed 911 to ask for help, but without success, indicates a report by The New York Post.

The events occurred early this Monday morning and the officers arrived at the house at 2:50 am, where they found the woman, who was declared dead by rescue elements.

The husband turned himself in to the authorities.but charges against him were still pending.

She was pronounced dead at the scene by EMS, police said.

Her husband turned himself in at a neighboring police station, police said.

It is added that the officer was assigned to the Traffic Office of the New York Police. Her name has not been released, as she was expected to report to the family first.

The couple’s baby was with a family out of state, the Post cites sources consulted.

“Investigators need to determine if there was a documented history of domestic abuse,” said Gibson, who attended the crime scene.

Husband has no criminal recordit was indicated, only a lack of traffic.

Neighbors and merchants near where the victim lived referred to her as a “very kind” woman.

“She was always smiling and saying hello,” a deli clerk said.

A neighbor expressed bewilderment over the events and described his building as “quiet.”

– Uncle machetes nephew to death in Queens
– Party in Brooklyn ends in shooting with teenage victims
– Majority fears being a victim of crime and asks to increase the NYPD budget: polls contradict Democratic politicians in New York