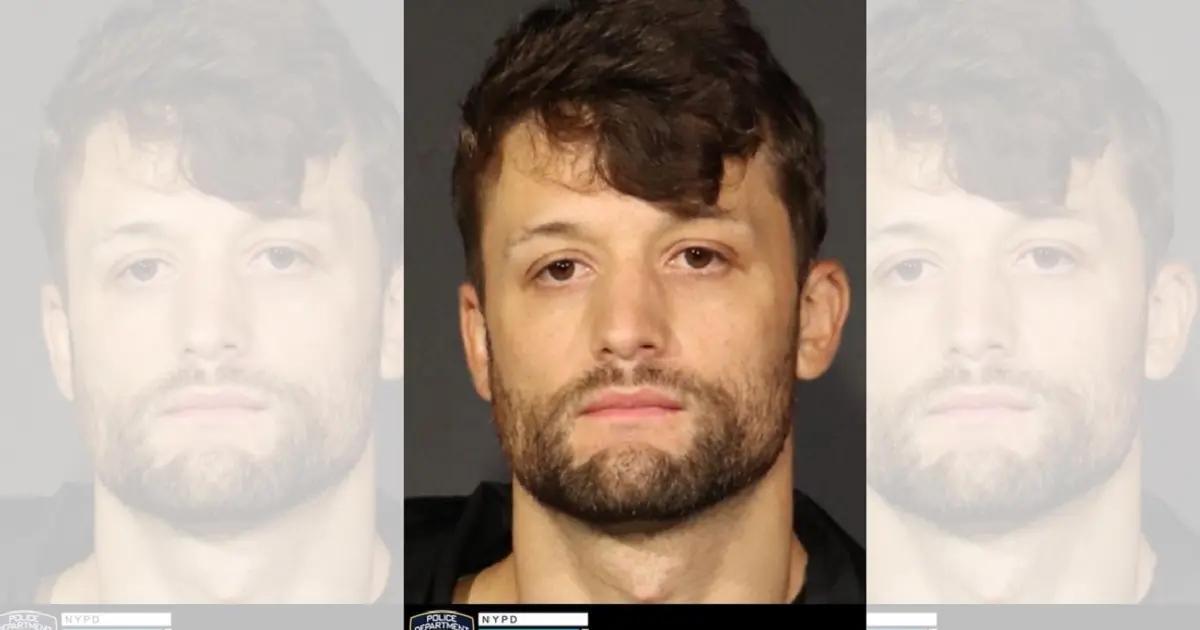 The NYPD has identified Juan Velez as the perpetrator of attacks on Catholic churches, including St. Patrick’s Cathedral.

One of the attacks occurred on October 8 at approximately 12:24 p.m. near 50th Street and Fifth Avenue.

“Juan Velez threw a wrench into a building that is part of St. Patrick’s Cathedral and broke a window,” the report states.

On October 29, he perpetrated two other attacks on churches in the confines of the 17th and 19th precincts.

Damage was also reported at All Saints Episcopal Church and the Archdiocese of New York, the report said.