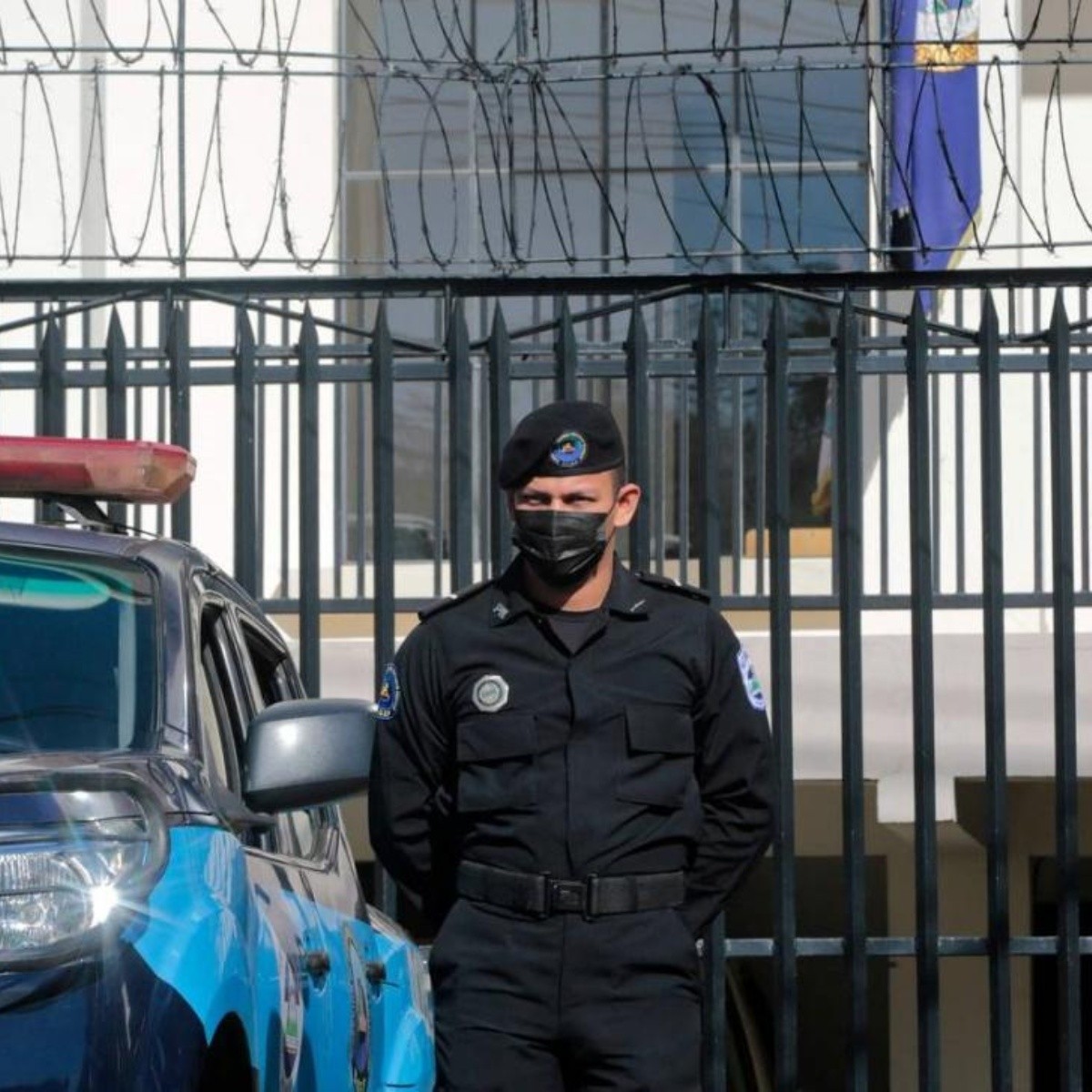 Nicaragua.- The Organization of American States (OAS) condemned “strongly” on Friday the Nicaragua for the occupation and forced closure of their offices in Managua by the government of Daniel Ortega.

The resolution, approved during a special session of the Permanent Council of the OAS in Washington, it was supported by 29 of the 34 active members of the regional bloc, with the absence of Bolivia and Nicaragua. Three countries abstained: El Salvador, Honduras, and Saint Vincent and the Grenadines.

The text was sponsored by Antigua and Barbuda, Brazil, Canada, Chile, Colombia, the United States, Grenada, and Uruguay, and adopted by roll-call vote after El Salvador opposed a consensus decision.

The OAS resolved to “strongly condemn the illegal entry into the OAS facilities and the seizure of its assets in Managuaon Sunday, April 24, 2022, in violation of the legal obligations of the government of Nicaragua“.

He also deplored “the violation of the inviolability of the archives” of the OAS, he asked “that the immunity of their property be fully respected while they are in Nicaragua,” and demanded “immediate restitution” of the use of the seized premises.

In addition, he stressed that the Ortega government “is responsible for all breaches of its international legal obligations,” citing agreements on privileges and immunities signed by Nicaragua in 1960 and 1989, as well as the country’s accession to the OAS Charter from 1948.

The resolution acknowledges that the Nicaraguan government announced its withdrawal from the OASbut remember that you must fulfill your duties until your departure is completed, on November 18, 2023.

Nicaragua reported that it was leaving the OAS on November 18, after the organization ignored Ortega’s re-election for a fourth consecutive term, in elections held with his imprisoned rivals and opponents.

If all countries are invited, it will be a victory for Joe Biden: AMLO for Summit of the Americas

The world looks at lithium, the “white gold” with large reserves in Latin America

Nicaraguaone of the founding countries of the OAShad presented on April 8 its new ambassador to the organization, Orlando Tardencilla, after the dismissal of his predecessor, Arturo McFields, who on March 24 denounced before the Permanent Council of the OAS that his country is a “dictatorship”.


We seriously see what is happening in Cuba, Nicaragua and Venezuela: the president of Uruguay says in CELAC for repression