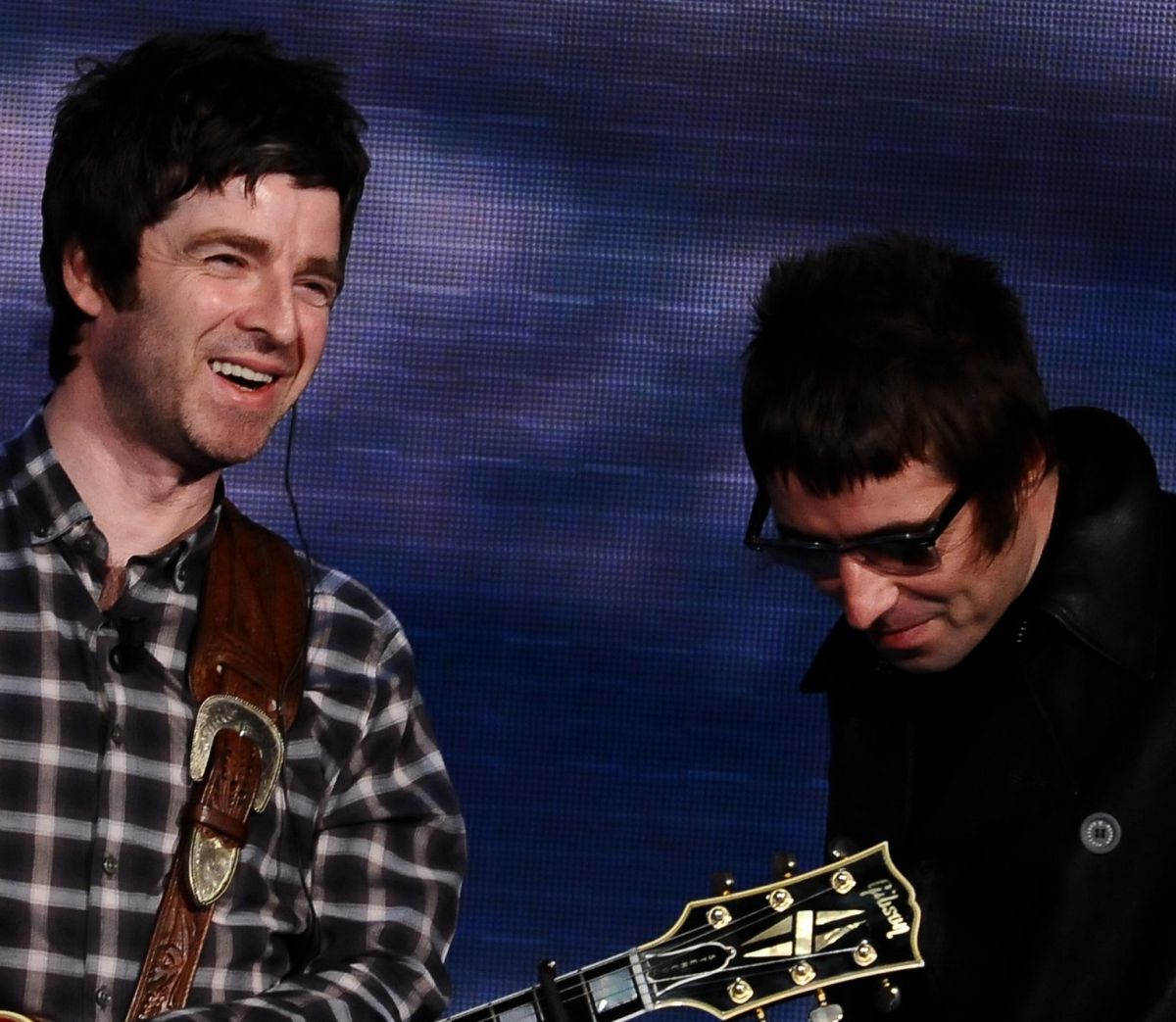 The history of the band Oasis it came to an end one night in August 2009 when the Gallagher brothers got into an argument while waiting their turn to take the stage at the Rock en Seine festival in Paris, France. Although it was not by far the first time they fought, that night the situation got out of control: Rumors have always claimed that Liam joked that Noel was not really the father of his daughter Anais and that the aforementioned reacted by pounced on him.

At one point Liam attacked him with one of his own guitars and that instrument has now gone up for auction through Artpeges gallery with an asking price of £125,000 or $150,000 dollars. From the outset it was expected that the red Gibson ES-355 would fetch a considerable sum because it is a “cult piece” in the history of modern music.

However, the bidding has exceeded all expectations because the guitar’s new owner paid £325,000 for it, or $385,500 dollars. Ever since Liam swung that guitar around like a Noel axe, announcing that he was leaving Oasis a few hours later, he maintains that no amount of money would convince him to reunite with his brother.

The lingerie photos of Anaïs Gallagher, daughter of Noel Gallagher, for the new Bluebella campaign