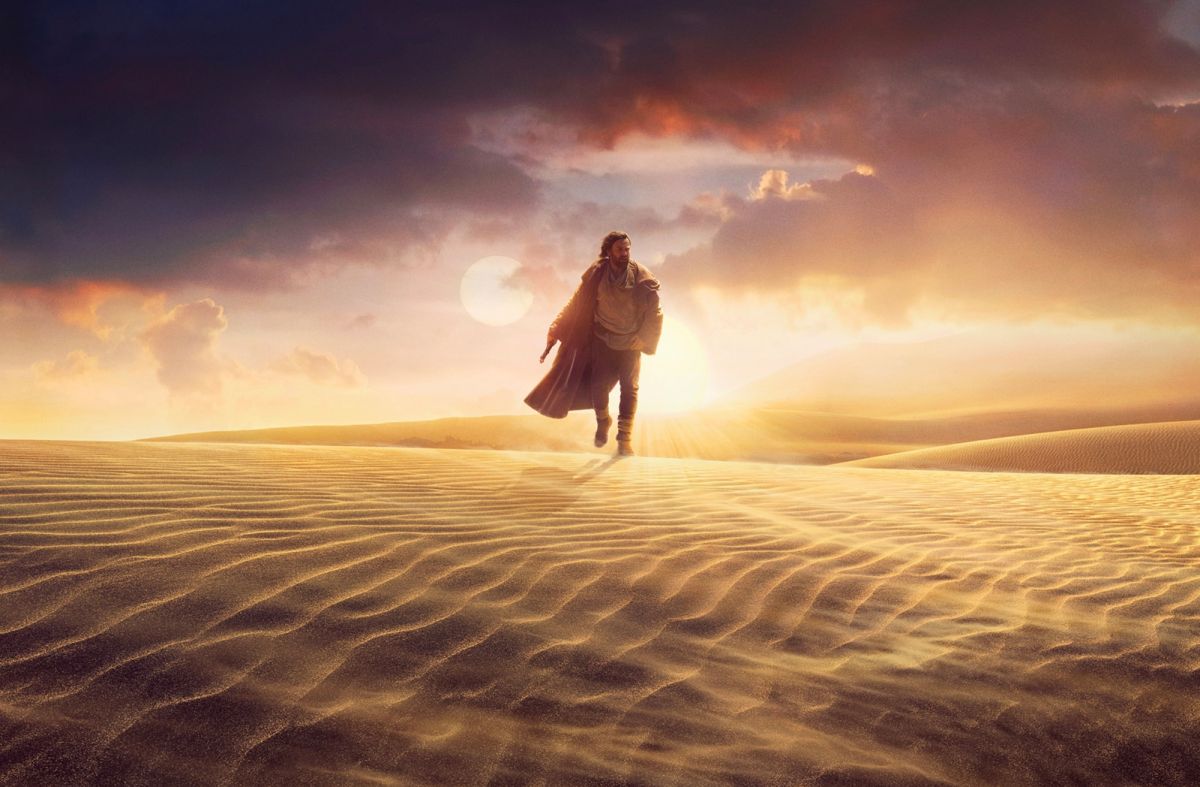 The miniseries “Obi-Wan Kenobi” It will be released on May 25 in Disney+revealed this Wednesday the platform itself and the production company Lucasfilm.

Through a publication on social networks from the official account dedicated to the universe starwarsthe announcement was made official and a poster for the miniseries was released, showing the return of Ewan McGregor characterized as the legendary Jedi Master.

Forty-five years after the premiere of the first Star Wars movie, the miniseries, which can be seen on Disney +, is the most anticipated production of the year for fans of the franchise.

Viewers already knew the release month, due to the carelessness of one of the Disney + managers at a virtual event held last week, but not the exact date.

About the plot of “Obi-Wan Kenobi”, until now it is only known that it will be set ten years after what happened in the movie “Star Wars: Episode III – Revenge of the Sith” (2005).

The opening day of “Obi-Wan Kenobi” has been revealed as it comes to an end”The Book of Boba Fett“, the American television series created for the “streaming” service of Disney + and that has not had a great reception among the public.

• Star Wars debuts in the world of anime with the series “Star Wars: Visions”
• David Prowse, the unforgettable Darth Vader of the “Star Wars” saga, dies
• Adria Arjona is confirmed for a spinoff of ‘Stars Wars’ with Diego Luna on Disney+