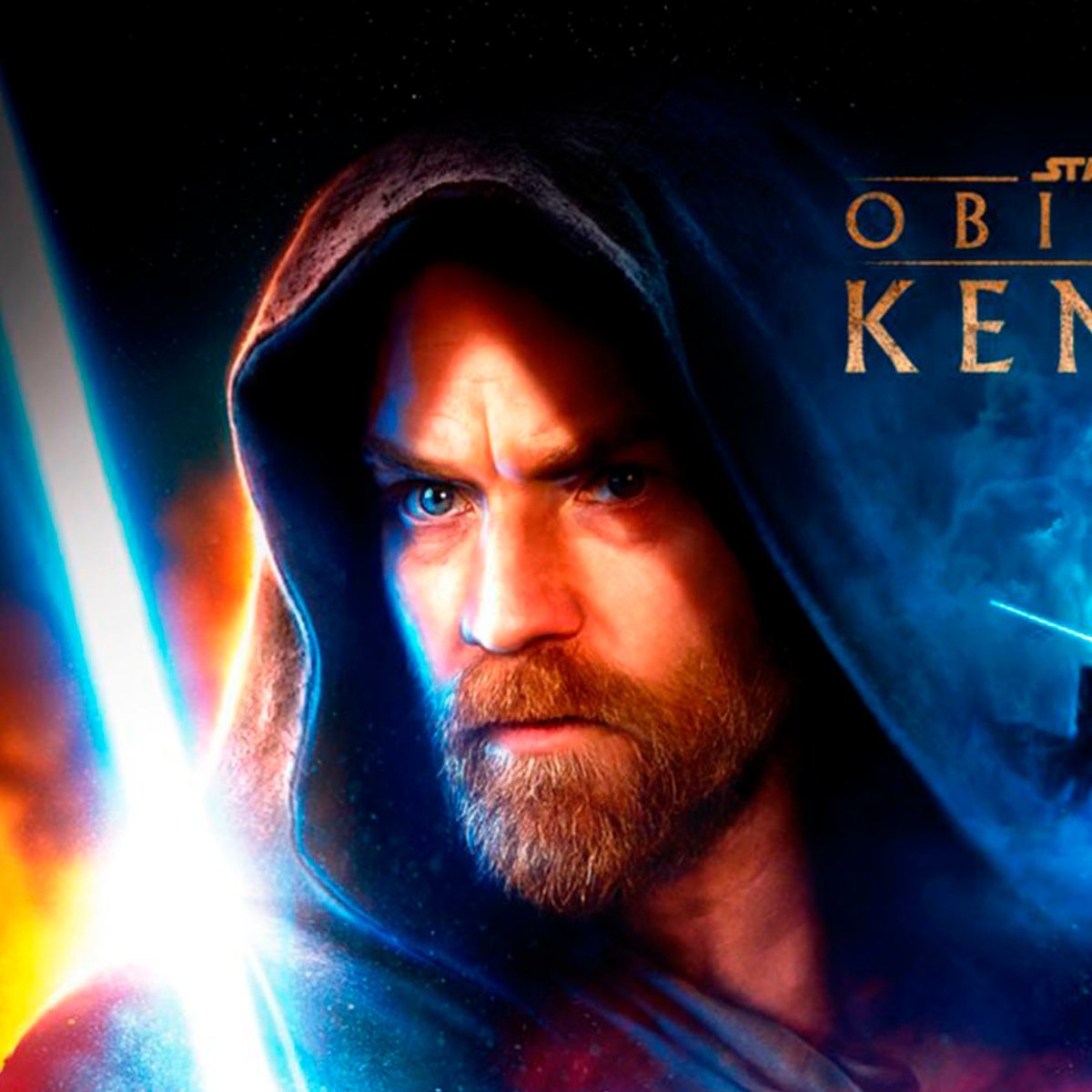 Disney and Lucasfilm really treated the fans of “starwarswith the release of “Obi-Wan Kenobi,” releasing the first two episodes of the series on Disney+ to kick off the interquel festivities.

These episodes also came at the same time as Anaheim’s Star Wars celebration, during which Lucasfilm has teased fans with many new projects set in the galaxy far, far away (like “Star Wars: Skeleton Crew”).

But “Obi-Wan Kenobi” takes fans back to the shady time of the Empire between “Episode III: Revenge of the Sith” and “Episode IV: A New Hope,” with the titular Jedi living alone on Tatooine, where he watches over a young Luke Skywalker (Grant Feely) from a distance.

Episode 1 is packed with moments of greatness as it focuses on Obi-Wan’s guilt and trauma over the events of Order 66 and his battle with Anakin Skywalker (Hayden Christensen). He obviously assumes that he killed his former Padawan during that fateful battle on Mustafar, but that is not the case at all, as everyone knows.

In the first two episodes, the show has already revealed one big reveal: the fact that a young Leia Organa (Vivien Lyra Blair) is the reason Kenobi comes out of hiding. The elder Jedi emerges from his self-imposed exile after bounty hunters kidnap the princess for the Imperial Inquisitor, Reva (Moses Ingram).

But how does Obi-Wan find Leia on the planet Daiyu? And why is Reva obsessed with catching the Jedi?

When Obi-Wan first arrives on the shady planet of Daiyu, he quickly discovers that he cannot track the bounty hunter ship, because the Empire has blocked all incoming and outgoing signals as a way of restricting Force-sensitives on the planet. .

Cutting off communications is a useful tool for the Grand Inquisitor, as it isolates those who truly need help and makes it more likely that they will be discovered by accident. But criminals have already seized this opportunity. Enter: Haja Estree (Kumail Nanjiani).

Estree is a smuggler who claims to be a Jedi to help get people off the planet, but only uses magnets to fake his own Force powers as a way to make the helpless trust him, before charging them an exorbitant amount of credits to escape from Daiyu.

Obviously, Kenobi isn’t exactly impressed with Estree’s money-making scheme and forces him to help uncover the location of the kidnapped Leia.

It’s clear that Estree is also trying to make ends meet in a tight spot, and he seems a bit remorseful when Kenobi calls him out for exploiting the innocent. It’s pretty disgusting stuff, but Nanjiani sells it with the perfect amount of smarmy charisma.

Haja’s information pays off, and Kenobi finds Leia in a spice lair. However, Obi-Wan is unaware that this has all been an elaborate set-up, and Reva has unique information about Leia.

While Kenobi is doing the right thing by helping Bail Organa (Jimmy Smits) get his adopted daughter back, he’s also putting himself in extreme danger thanks to the increased presence of the Inquisitors in the galaxy.

The kidnapping is a carefully planned plot by Reva to bring Kenobi out of the shadows, and unfortunately, it works out pretty well. Because after Kenobi frees Leia, they quickly draw a lot of attention thanks to the energetic behavior of the young princess.

It doesn’t help that Reva also offers a high enough bounty on Kenobi that the entire planet is keeping an eye out for the rogue Jedi. Obi-Wan underestimates how free-thinking Leia really is. She’s also been desperate to see life outside of Alderaan, so it’s understandable that she’s so curious about all things Daiyu.

But Leia’s inquisitive nature leads her to question Kenobi in a personal way that he isn’t prepared to address. After questioning her savior’s Jedi good faith, she flees not out of obstinacy, but because she discovers the outline of the plan to trap Kenobi. Even as a child, Princess Leia of Alderaan is nobody’s bait.

The chase quickly culminates in a rooftop shootout between several gunmen and Kenobi, as Leia falls from a building. This only pushes Kenobi to harness her dormant Force powers to save the young girl by making her float. Who’s a fake Jedi now, Leia?

Why is Reva obsessed with Kenobi?

Aside from Leia’s reveal, this is the most shocking moment of the first two episodes, or “Parts” in show parlance. It seems unlikely that the Grand Inquisitor is dead, as this would be a major retcon of the prized canon.

This character’s death occurs much later in the “Star Wars: Rebels” season 1 finale, “Fire Across the Galaxy.” It’s not impossible that Lucasfilm decided to break canon this way, but it seems more likely that the Arbiter will find some way to return and seek revenge against Reva.

It’s currently unclear why Reva is so desperate to catch Obi-Wan, but one leading theory holds that she was one of the trainees who escaped from the Jedi temple during the acute phase of Order 66.

Why else show us that flashback at the beginning? of the series? Perhaps Reva resents Obi-Wan for leaving her behind, which would also explain why she allied herself with Darth Vader (Hayden Christensen), whom Kenobi also left to burn Mustafar at the end of “Revenge of the Sith.” .

The episode only gives us a brief glimpse of the bacta-soaked Dark Lord, but it’s clear he has revenge on his mind.