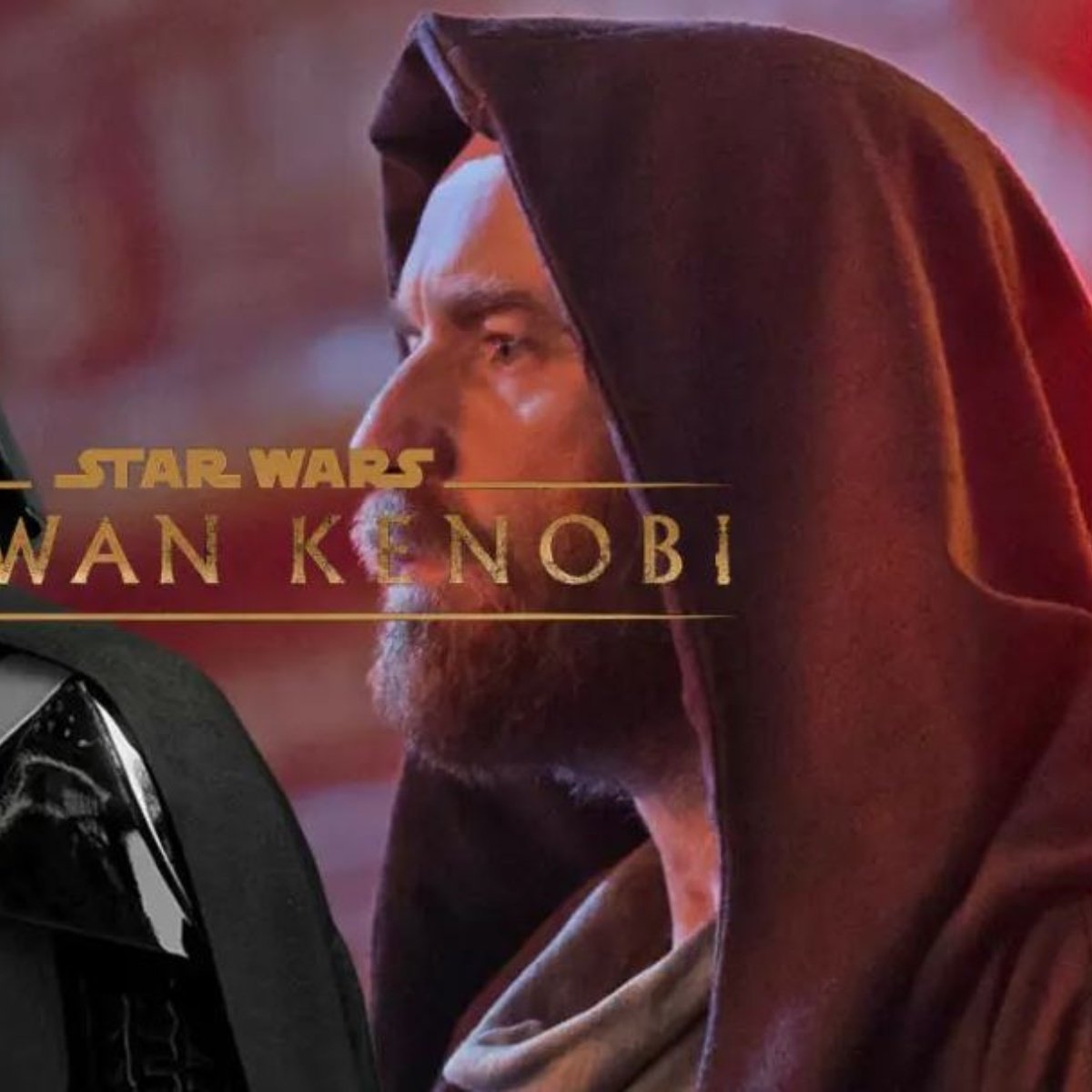 The Serie “Obi-Wan Kenobi” has come to the end of the season with episode 6, where finally what everyone wanted is given: an epic fight between the Jedi Master and Darth Vaderadded to a nostalgic surprise. AmericanPost.News anticipates that this note contains spoilers.

The sixth chapter of “Obi-Wan Kenobi” has finally arrived on Disney Plus, exciting all the fans who were already waiting for the end of the first season of the Star Wars series. One of the moments that fans have highlighted the most has been the epic encounter between Obi-Wan and Darth Vader, one that has made fans of the saga cry.

It turns out that one of the saddest and most emblematic moments at the end of “Obi-Wan Kenobi” is the fight between the Jedi Master (Ewan McGregor) and his former Padawan (Haydeen Christensen) as Kenobi finally accepts Anakin’s death. This surprising moment is the one that users have highlighted the most in the entire final chapter of the series.

Ok this scene from #ObiWan if it hurt like hell, they applied the one from Rebels, since they said that Hayden would appear in the series imagine this moment, even more than a simple flashback, I saw it coming more in my mind! pic.twitter.com/0f8ohw42KN

The final episode of “Obi-Wan Kenobi” has finally landed on Disney+, where an epic conclusion reaches the first season of the Star Wars series and a nostalgic surprise thrilled its loyal fans.

This is because in addition to the battle between Darth Vader and Obi-Wan Kenobi, there is a surprise that many have already been anticipating: the appearance of Master Qui-Gon Jinn played by Liam Neeson. This nostalgic surprise from Obi-Wan’s master was one of the moments towards the end of the season that made many emotional.

It may interest you: Theory about Obi-Wan Kenobi’s Reva, is he a padawan?

Liam Neeson returns as Qui-Gon Jinn in the series

It is worth mentioning that it is Liam Neeson who returns as Master Qui-Gon Jinn, not only in the series finale, but recently the spin-off of “Tales of the Jedi” was announced. Similarly, it was recently announced that Star Wars Visions will return with a second anime season on Disney Plus.

Although it seems that he will only lend his voice to Obi-Wan’s teacher, since this series will be animated on various anthologies of short stories from the Star Wars universe.