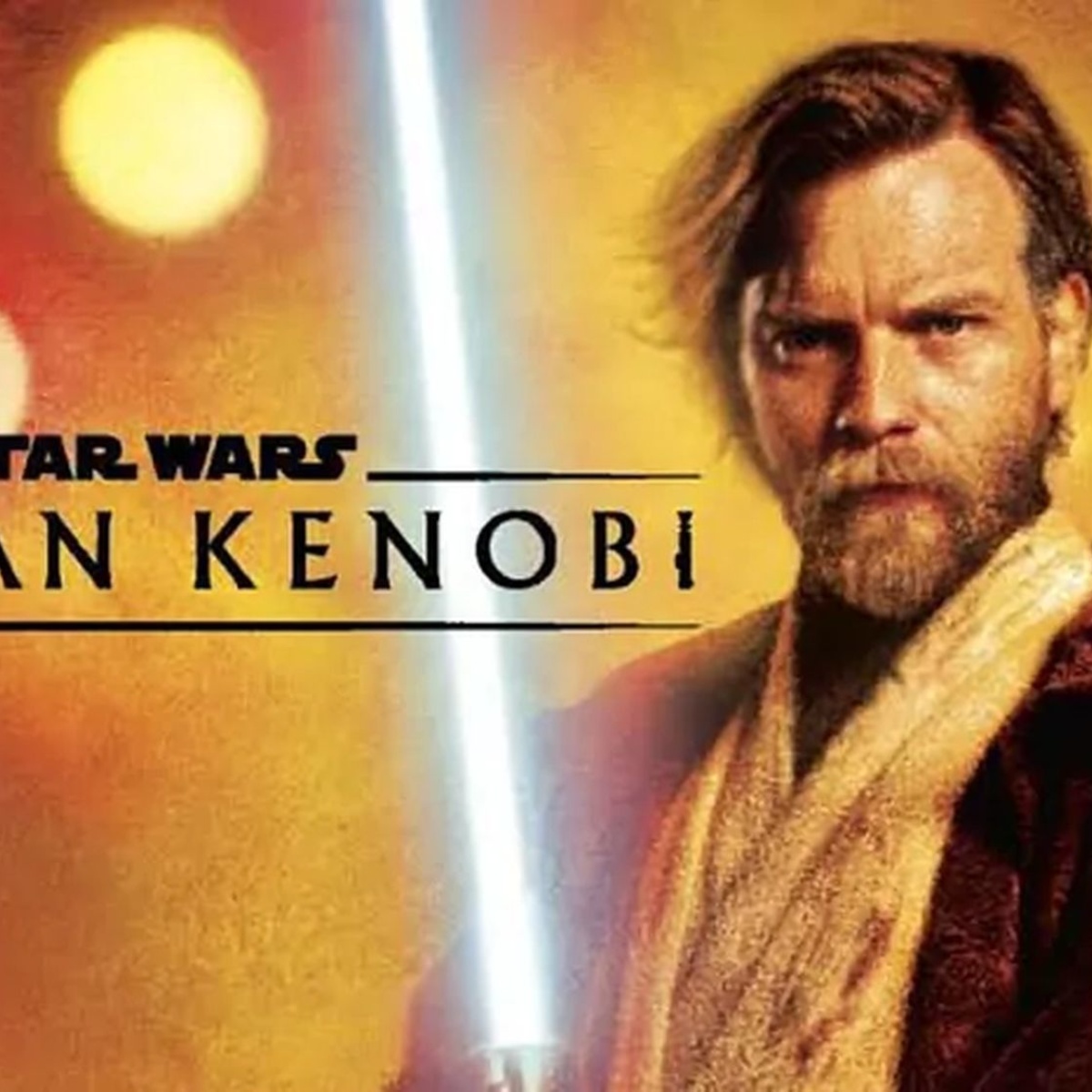 Obi-Wan Kenobi It is one of the most anticipated series by fans of starwars, and now finally Disney Plus decided to release the first trailer for the new series that has starred Ewan McGregorwho dams to give life to the mythical Jedi Master of the saga.

This spin-off is one of the main bets on the streaming platform for this 2022, after the series boba fett book It was not as successful as its predecessor. The Mandalorianwhich was released in 2021.

As we have told you in AmericanPost.Newsfor a few months the first images of Obi-Wan Kenobi were shared, but now we have a better advance on this story that is part of the original canon and is located between chapters 3 and 4that is, between the classic trilogy and the one from the 1990s.

What will the Obi-Wan Kenobi series be about?

According to what we can see in the trailer, this Disney Plus series will show the eexile of the jedi after the betrayal of Anakin Skywalker to join the dark side of the force, led by the Sith Knights who found the Galactic Empire after overthrowing the Republic. “The war is over, we lost…hide”, Kenobi’s voice is heard.

The series will present a still young Obi Wan, who watches from afar the boy Luke, one of the two sons of Padme and Anakin. Meanwhile, the Galactic Empire, the trailer reveals, keeps hunting down Jedi. “The key to hunting Jedi is patience,” he says.

The Jedi extermination will be the basis of the intrigue of this storyuntil we reach the story we all know: Luke Skywalker’s meeting with Obi-Wan Kenobi to train him in the force.

Along with the fictional planet Tatooine as the center of the Star Wars universe, one of the highlights for fans is that in this new trailer Duel of Fates is heard, the powerful composition that John Williams put for the second trilogy, and that is heard in highlights of chapters 1 and 3.

Domo the battle between Darth Maul and Qui-Gon, or the climactic fight between master and apprentice, Obi-Wan and Anakin.

When does Obi-Wan Kenobi premiere on Disney Plus?

The new series Obi-Wan Kenobi will premiere its first chapter on the Disney + platform next 25 of May. According to US media information, the program It will consist of six episodes.which will be released weekly.