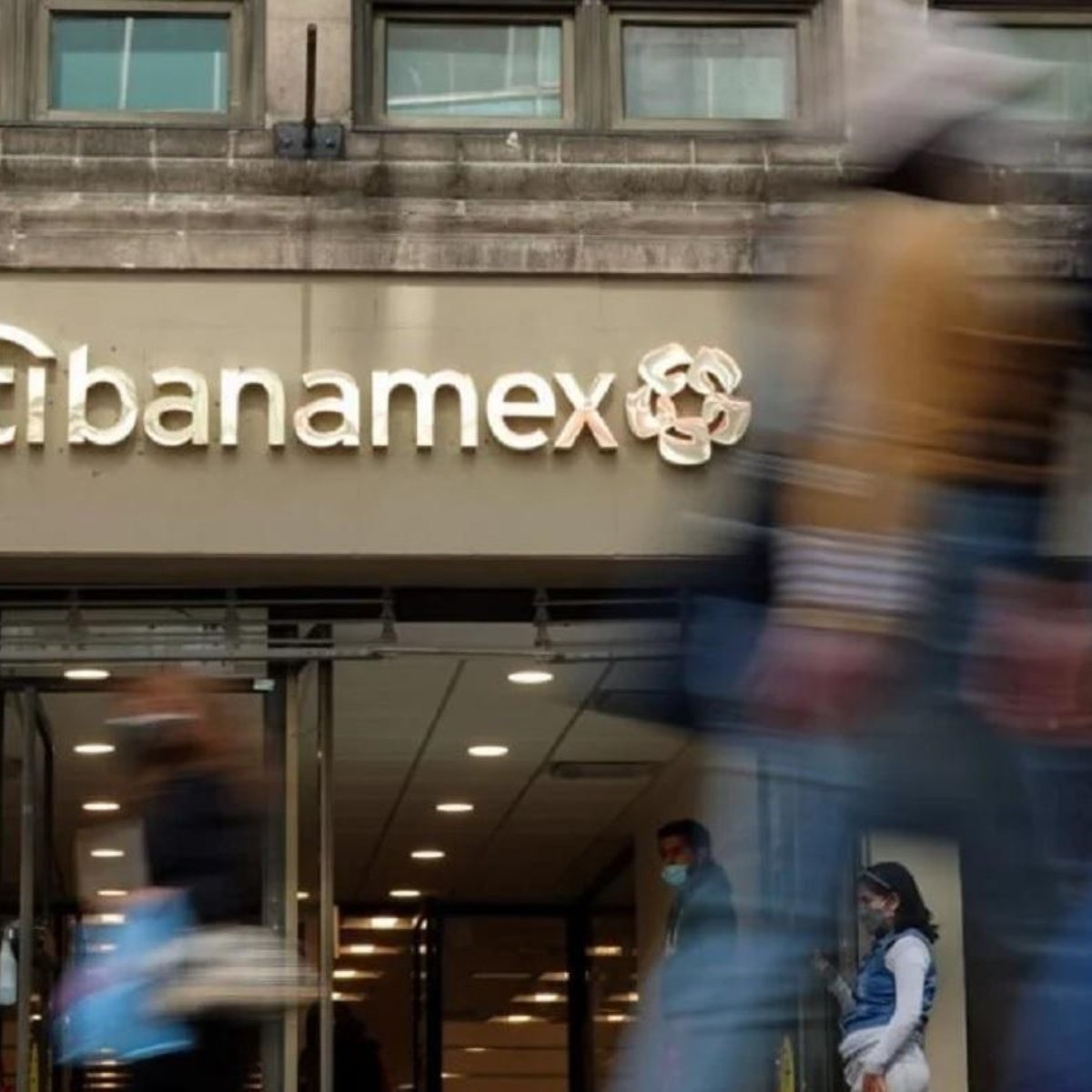 Recently, a new problem arised within Banamex group, as a judge of the Superior Court of Justice of Mexico City granted precautionary measures to the Oceanografía company to stop the sale of shares, assets and all assets of Citibanamex, a company owned by Citi.

It was Mario Salgado Hernández, the 71st Civil Judge in Mexico City, who ruled that the company refrain from selling or transferring shares, assets and other tangible and intangible property, until the main trial is resolved in a final judgment.”

It seems that Grupo Financiero Banamex must guarantee the payment of the amounts demanded through any means authorized by law up to 5.2 billion dollars or its equivalent in pesos, according to the judicial mandate of the Judicial Branch of Mexico City in power of Forbes Mexico.

The judge’s request to Citibanamex

It turns out that the judge asked Banco Nacional de México (Banamex) to refrain from carrying out agreements, assemblies or any corporate act aimed at approving the sale, donation, usufruct or by any means affect the portfolio of active and passive clients; of goods and services that undermine the value of the institution and its departure from Mexican soil.

On January 11, 2022, the US financial institution Citi, parent company of Citibanamex, announced that it intends to exit consumer and business banking operations in Mexico, although it would continue to operate its Institutional Clients Business (ICG) with a local banking license

Jane Fraser, executive director, mentioned that Citibanamex’s decision to exit these businesses is aligned with the principles of their new strategic vision of the bank, which will allow them to allocate resources to opportunities aligned with their main strengths, as well as their competitive advantages

“Mexico is a priority market for Citi, that is not going to change.”

That was what the board of directors of the US bank said and added: “We anticipate that Mexico will be a very important destination for global investment and trade flows in the coming years and we are confident in the country’s trajectory.”

It should be noted that the FGR, without having evidence or the corresponding court order, secured its Oceanografía assets, which was founded on July 5, 1968 and became the main company dedicated to the shipping industry in Latin America, says Jorge Bentancourt, legal representative of the Mexican shipping company.