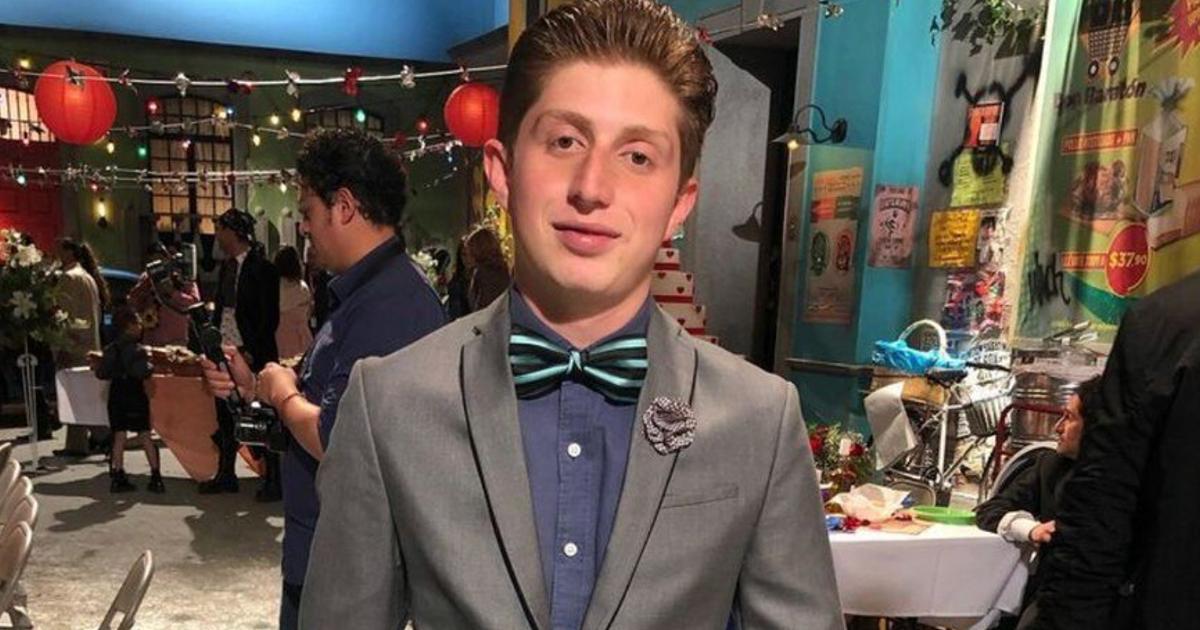 Octavio Ocaña will also have his bioseries with the approval of his family, his sister Bertha Ocaña revealed in an interview for the program ‘Venga la Alegría.’

On October 29th, family and fans remembered Octavio Ocaña one year after his death. The famous actor known for playing Benito Rivers in ‘Vecinos’ lost his life days before celebrating his 23rd birthday.

The news of Octavio Ocaña’s bioseries was announced in the context of the Attorney General’s Office of the State of Mexico (FGJEM) requesting Interpol to issue a red notice to locate and arrest the ex-cop involved in the actor’s murder.

Will Octavio Ocaña have his bioseries? This revealed his sister

On October 29, 2021, the unfortunate death of Octavio Ocaña was announced at the age of 22 after a car chase and accident in Cuautitlán Izcalli municipality in the State of Mexico.

Since then, the family has focused on finding those responsible for Octavio Ocaña’s death. So far, a Cuautitlán Izcalli municipal security member is in preventive custody, while a second suspect is a fugitive from justice.

Pending the authorities’ actions, Octavio Ocaña’s family held a mass in memory of the actor. The actor’s sister revealed that a bioseries of the famous actor could be made.

In an interview for the program ‘Venga la Alegría,’ Bertha Ocaña said they have plans to make a bioseries of Octavio Ocaña.

“In fact, a bioseries is going to be made, at the moment it is something that is being discussed”

Bertha Ocaña revealed that there is a producer who has been close to her father who has made the proposal. Although the bioseries is not ruled out, the Ocaña family first wants to close the legal issue.

“There is a producer close to my dad who has been making the proposal, My dad does not rule it out, but first he wants to close the issue of justice”

Who could play Octavio Ocaña in his bioseries?

Although it is still too early to give more details, Bertha Ocaña pointed out that since Octavio Ocaña’s death many doubles have appeared on social networks, so it could be someone who is not an actor.

Bertha Ocaña pointed out that there will probably be a massive casting to find the right person, regardless of not being in show business.

“Many twins of his (Octavio Ocaña) have appeared, the same would be father than someone who does not know how to act, so this more father the bioseries, there would be a massive casting”

As to whether she and her sister Ana could act, Bertha Ocaña confessed that so far, they have not considered it because, although they have, the world of the forums reminds them of their brother and it is still a painful subject.

“It is a cycle that my sister and I decided to leave behind at the time, if the opportunity is given, father we do it with pleasure, It is something that still does not cross our minds, because that world reminds us of him and It is very difficult”