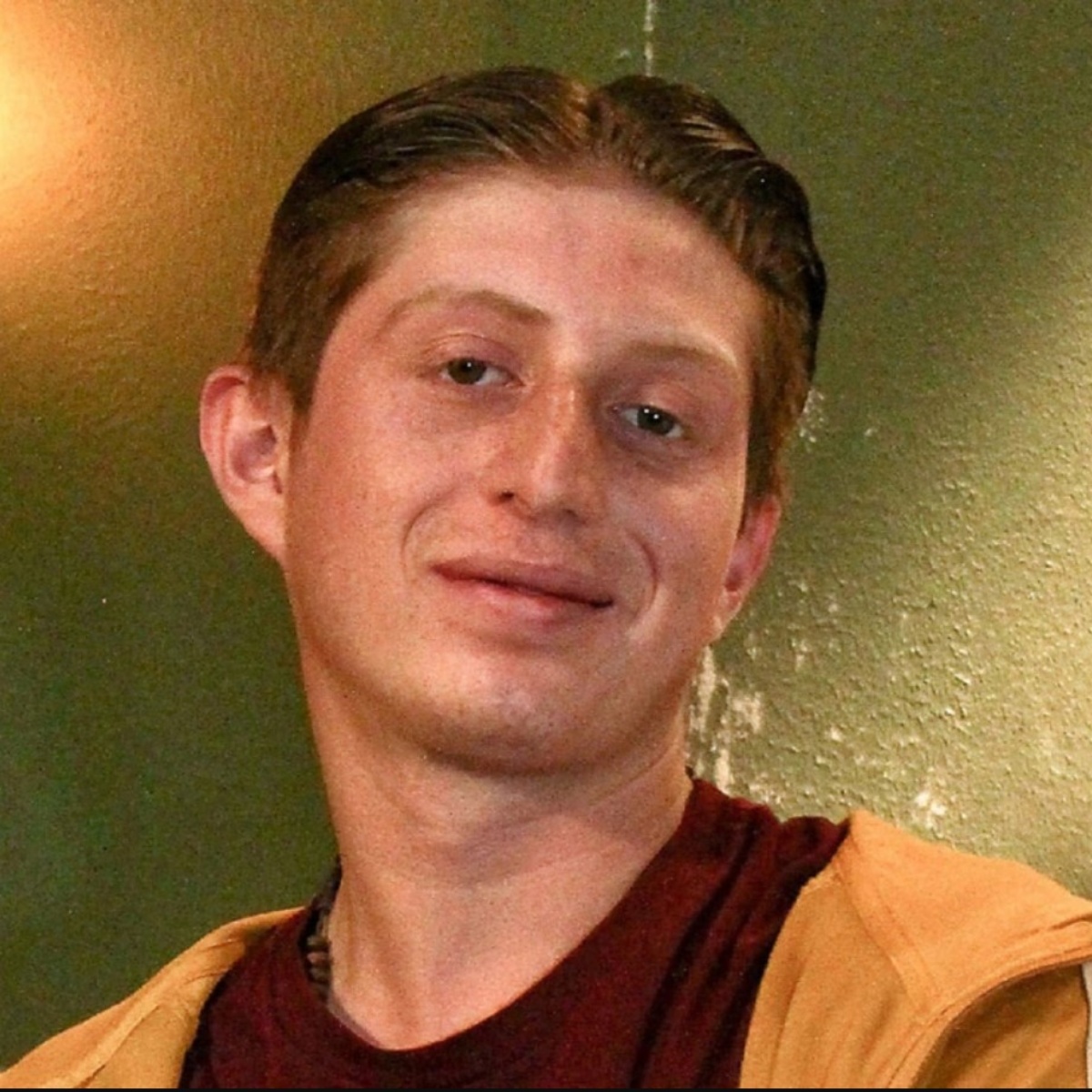 AmericanPost.News has brought all the details of the death of Octavio Ocanaand a few months after the event, the father of the actor revealed that Arrest warrants will soon be issued.

The family of the one who gave life to Benito Rivers in the series Neighbourshas made several calls for attention to the authorities so that justice is done, and even they have done their own surveys to find out the causes of young man’s death.

So the family insists that the facts They did not happen as the official report indicates.

How did Octavio Ocaña shoot himself?

The death of Octavio Ocaña shook the entertainment world and from the beginning the authorities handled that the young actor would have accidentally shot himself after a chase on the highway Chamapa-Dairy in the Mexico state.

Nevertheless this theory was immediately rejected by the family from the beginning and even their companions revealed that they were tortured to support the official version.

On several occasions, the lawyers for the actor’s family said they had evidence that the crime scene was manipulated and that the expert reports did not coincide with what the authorities had initially said.

Almost a year after the case, there still seem to be doubts about How did Octavio Ocaña die?

It may interest you: New details about the death of Octavio Ocaña that would change everything

Nine police officers involved in the death of Octavio Ocaña

In an interview for Gustavo Adolfo Infante, the actor’s father Octavio Perezreiterated thatu son had not been shot and that the new expert reports that were made determined that the policemen who persecuted him could be the culprits

In addition to revealing that they continue to seek justice and it will be in two months when they will know How will they proceed against the police officers involved?

He affirmed that the process is going well and that even arrest warrants will be issued soon against the elements, but that the family’s lawyers are collecting what is necessary to do justice.