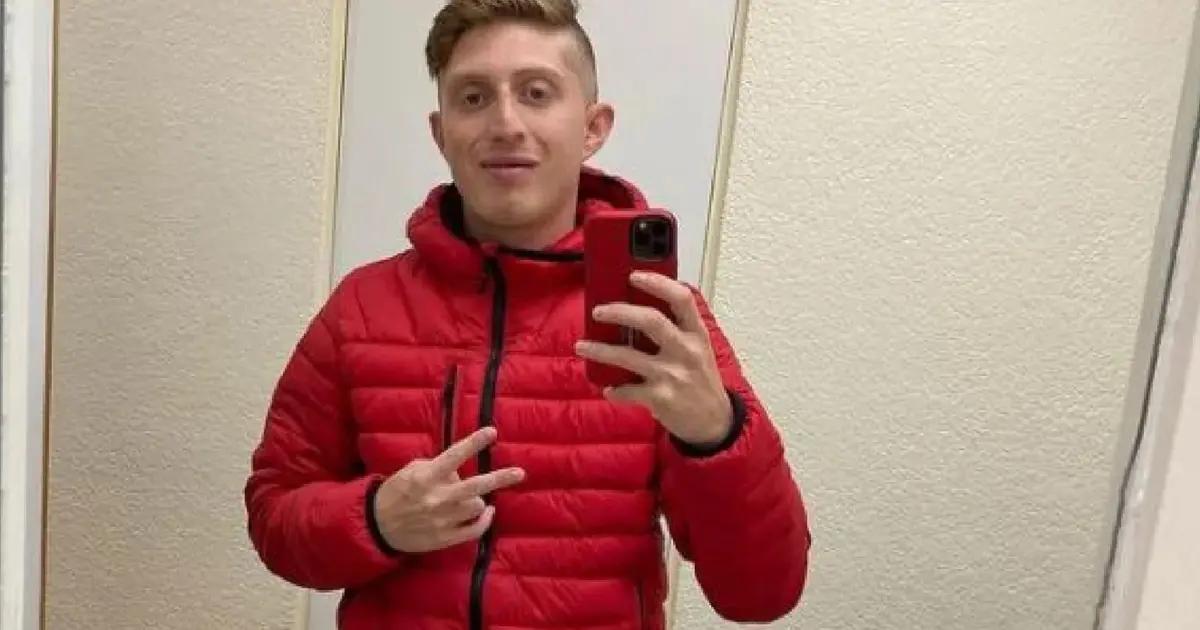 One year after the unfortunate death of actor Octavio Ocaña, the case is full of doubts and uncertainty, as the investigations have not provided accurate results regarding the circumstances in which the man who played Benito Rivers in the series Vecinos lost his life.

Gerardo “N,” one of the policemen who allegedly participated in the chase and the guarding of the scene where Octavio Ocaña died, is still a fugitive from justice, so the Attorney General’s Office of the State of Mexico (FGJEM) informed that it would ask Interpol (International Police) to issue a red notice to find him and arrest him.

Since a judge issued the arrest warrant against him, authorities have been unable to locate him at his home or in other parts of the country. “We are going to request a red notice from Interpol,” revealed official sources quoted by El Universal, which would make this case a matter of international relevance.

Octavio Ocaña died on October 29, 2021, days before celebrating his 23rd birthday. According to the information available so far, the actor, originally from Tabasco, was in the municipality of Cuautitlán Izcalli with two companions on board a gray Jeep Grand Cherokee pickup truck with license plates PWJ-213D, from the state of Morelos. At one point, a police unit began to pursue them and asked them to stop, but they did not follow the instruction.

While driving on the Chamapa-Lechería highway, Octavio was shot in the head, lost control of the vehicle, and crashed into a retaining wall. According to preliminary reports shared that day, the renowned actor had detonated “by accident” a firearm he was carrying with him.

However, after some investigations, this version was strongly questioned, as it was unclear how the interpreter could have detonated the gun while driving the truck.

After several months, and following pressure from Octavio Ocaña’s family, the FGJEM opened a new line of investigation to determine whether the police officers who had initiated the chase were responsible for the young man’s death.

As the investigations progressed, the institution considered it necessary to request arrest warrants against the two Cuautitlán Izcalli Municipal Police officers who participated in the operation that day.

One of them was served last September 22, when the Prosecutor’s Office elements arrested Leopoldo “N,” who was later indicted for manslaughter and abuse of authority.

Leopoldo “N” is currently detained in the Barrientos prison, where a hearing will be held on November 27 to present evidence.

New irregularities in the case

In recent weeks, Octavio’s sister, Bertha Ocaña, revealed some details that would strengthen the version that the actor was the victim of a homicide orchestrated by the Cuautitlán Izcalli Police.

We are fighting for justice to be done, for no crime to go unprosecuted and no culprit to go unpunished.”