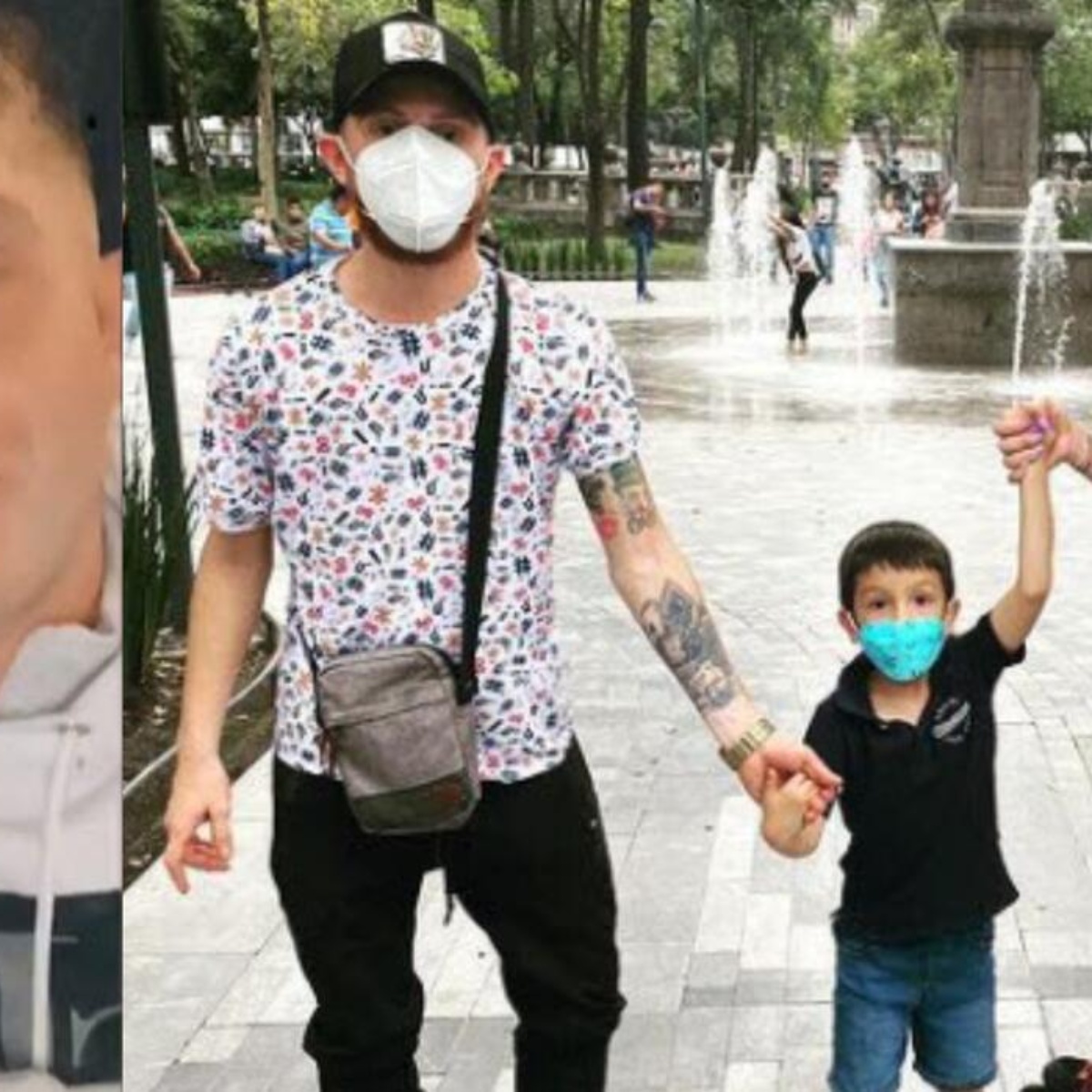 Nerea Gonzalez, who in life was promised Octavio Ocanashared through networks an emotional message for the ‘Father’s day‘.

Seven months have passed since the tragic death of “Benedict“, one of the actors most remembered by viewers in Mexico.

Therefore, Nerea assures that Octavio’s “stepson” still remembers him with much love and that is why he will always consider him as a father.

Through social networks, Internet users have flooded with images and phrases to celebrate “Father’s Day” and the beloved actor of “Neighbours“You couldn’t stay behind.

Although “Benito” was not the biological father of Nerea’s son, the relationship between the two was so beautiful that the little boy had a lot of love and respect for him.

On the occasion of Father’s daythe young Nerea González shared an emotional message to remember how Octavio loved his son.

“Tavo for André you will always be his father, Tavo takes care of him from heaven, he loves them very much, Tavo is happy with his son”, it can be read.

Internet users have thanked Nerea for always keeping the actor’s memory alive, who, almost a year after his death, is still remembered on the networks.

It may interest you: New details about the death of Octavio Ocaña that would change everything

What is known about the death of the actor

When Octavio died on October 29social networks collapsed due to the unfortunate fact, leading the case to multiple rumors about his tragic departure and leading the headlines of entertainment news.

Nine months after that afternoon, there have been many versions surrounding his death, causing the family to confront the authorities handling the case.

The Death of Octavio Ocana continues to be talked about, relatives undertake a fight every day to try to clarify the facts, however little progress has been made in this regard.