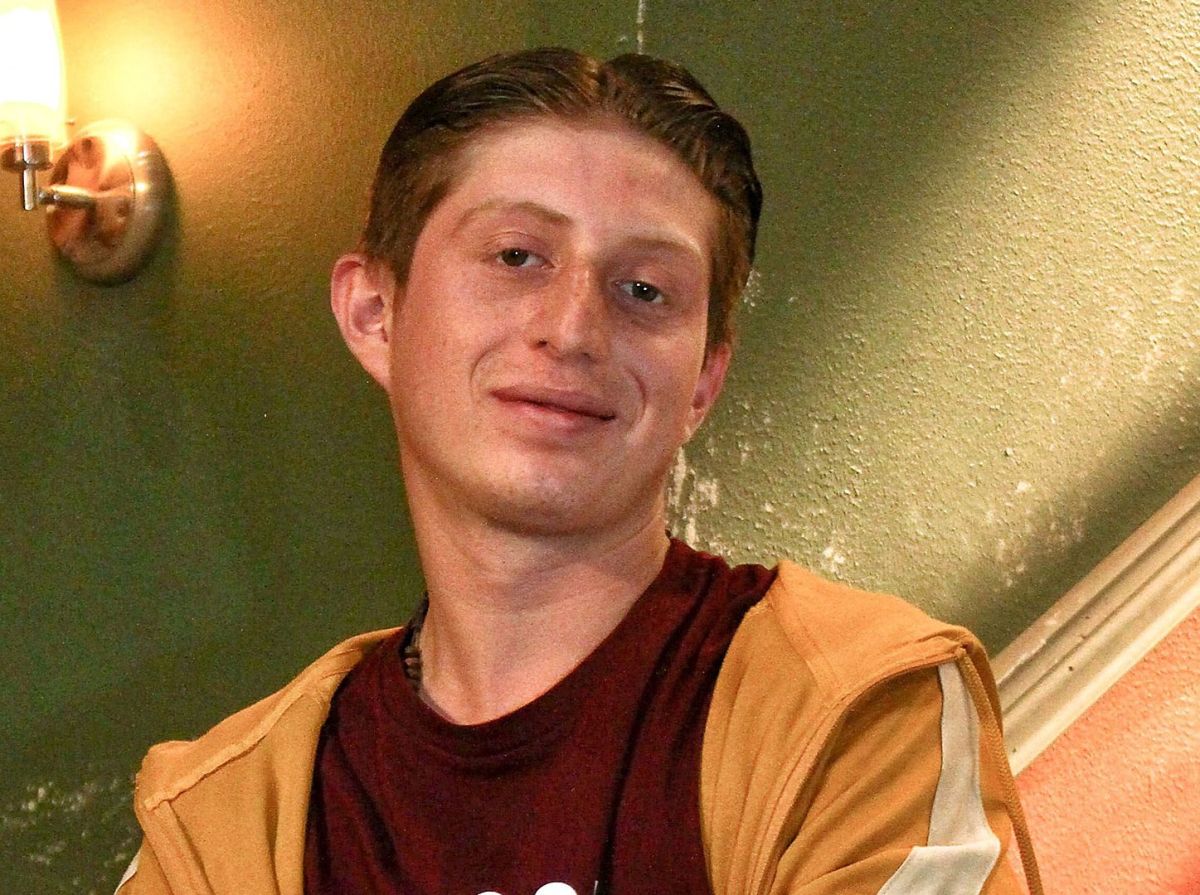 Seven months after his departure, the memory of the actor Octavio Ocana still more alive than ever. In fact, his fiancee Nerea Godinez has been in charge of giving the public a “little taste” of those tender family moments that were once starred by the famous. Here we share the most recent!

It was through his Tik Tok account that the actor’s partner he made a tribute with which he melted hearts of his almost two million followers.

And it is that Nerea Godínez not only showed moments of her life with Octavio Ocaña (such as going for a walk, singing and dancing together), also He dedicated some tender words that resonated among thousands of users of the platform.

“When life hurts, time flies. You forget how life is enjoyed, you stop seeing the beautiful side of everything…. and more,” she wrote. “It’s been 8 months and I still don’t understand my life without you. How many people wanting to fit in, approaching…. but you know???? no one has even the slightest bit of you. I LOVE YOU FOREVER AND I WANT YOU TO KNOW THAT EVERYTHING IS STILL WRONG HERE, I NEED YOU”, added Nerea.

It didn’t take long before dozens of netizens took to the comments section to give the 25-year-old a few words of encouragement.

“Every time I go to your profile and see your videos with Benito, I end up crying”, “Fuerza Nerea”, “Very difficult to survive without the person you love”, “These loves are never forgotten” and “Your loss was short-lived, but it seems like years”are some of the comments that are read under the publication.

• Sister of Octavio Ocaña reveals that a new expert opinion could confirm that the actor was murdered
• The actor Octavio Ocaña is remembered by his family seven months after his tragic death
• A young man identical to Octavio Ocaña appears on social networks: “Is he or does he look like?”