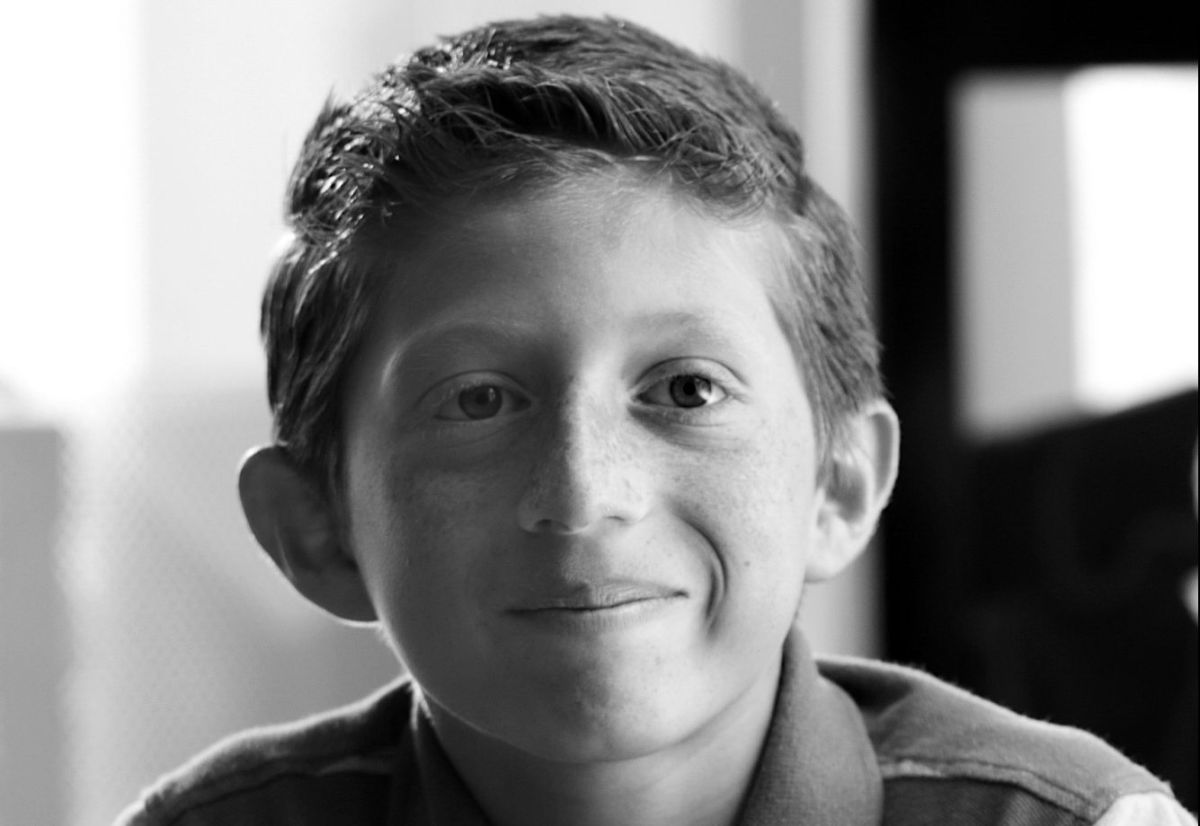 The death of Octavio Ocaña has become one of the most talked about in recent years in Mexico and the rest of the Spanish-speaking world. The news of the actor’s death continues to be the center of attention on social networks, where new versions appear about what happened on October 29 in Cuautitlán Izcalli, State of Mexico.

One of the people who decided to break the silence was Ana Lucía, the actor’s mother. During an interview for the Primer Impacto program, the lady revealed that one of the requests she had made to those responsible for the death was to take her life instead of her son’s.

According to his father, Octavio Pérez, the 22-year-old actor called him on the phone to tell him that he would be leaving for Villa del Carbón in the State of Mexico. Before this, the man alerted Ocaña to the dangerousness of the area, so he asked him to be careful. It should be noted that the actor was driving with a pistol.

Later, for the same broadcast of this aforementioned show, the man stated that he does not trust the preliminary reports and did not hesitate to point out the police officers as those responsible for the death of his son. He added that lOctavio’s companions were tortured to issue statements and ruled out that his son was a drug addict.

For its part, Bertha, the actor’s sister, explained that she was the first person to arrive at the scene of the accident, but could not see the body of his brother. Given this, he was transferred to a hospital where he was told he was, but he also did not have access to the body, he only recognized one of his tattoos through a photograph.

The young woman asked that the actions of the uniformed men be investigated, since in her opinion they should not have carried out the persecution against her brother. The family asked social media users to send them all kinds of evidence to try to conduct a more complete investigation.

On the afternoon of Friday, October 29, the sensitive death of the 22-year-old actor was confirmed. The Attorney General’s Office of the State of Mexico reported that Octavio Ocana He was killed by a shot by a firearm from the pistol he carried in his hand.

Benito Rivers apparently tried to escape from the police authorities, but hit a wall on the Chamapa-Lechería highway. At that moment his pistol would have been fired.

After the statements, the actor’s father confessed that his son was armed, but denied that the bullet that ended his life came from his own gun.