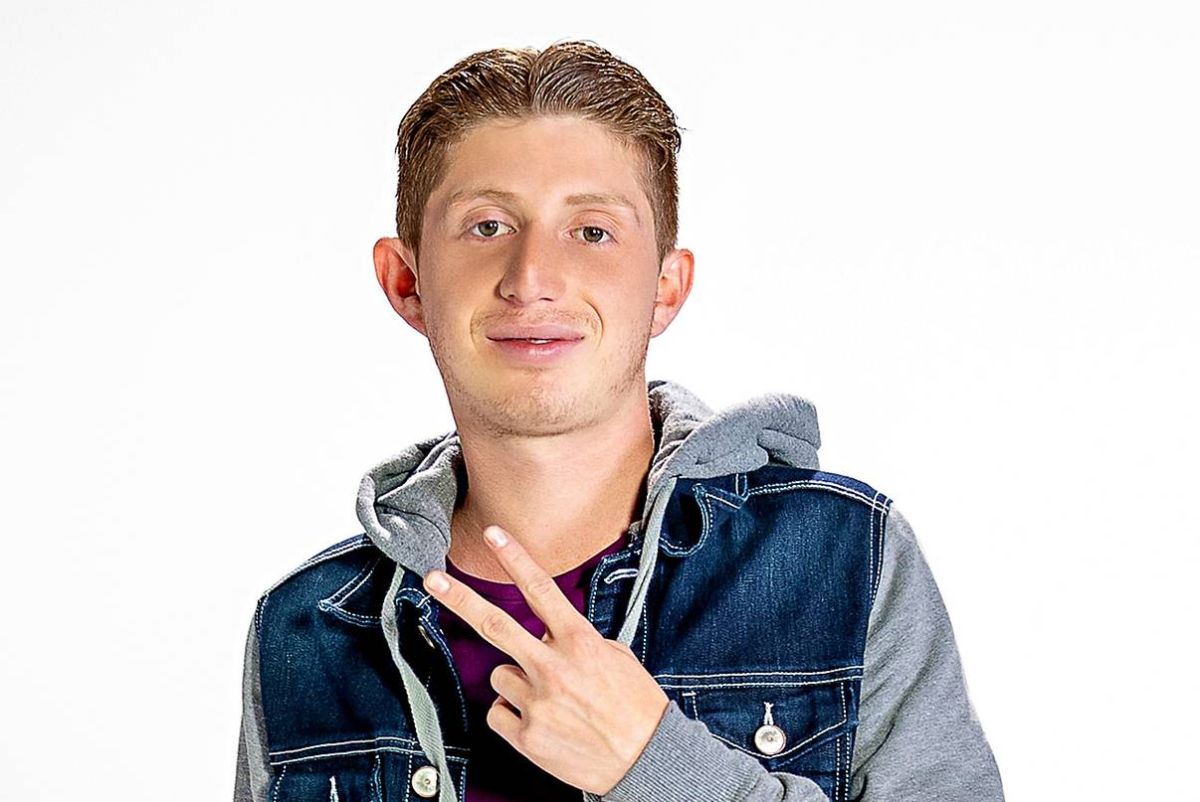 The tragic death of Octavio Ocaña It has been a hard blow for his entire family, but especially for his mother, who to commemorate the first birthday that passes without the youngest of her children decided pay a new tribute to the young actor by tattooing his name.

The person in charge of sharing the images of the moment when Mrs. Ana Lucia Ocaña is tattooed on the inside of the arm was Nerea Godinez, girlfriend of the late actor from the television program “Neighbors” who gained popularity and the affection of his audience thanks to the character of “Benito Rivers”.

In the series of snapshots published on his Instagram account, the fiancee of the charismatic actor who lost his life on October 29, stressed that said act was a promise he made to whoever would become his mother-in-law, so that he could carry the name of your youngest child for life.

“HAPPY BIRTHDAY, BEAUTIFUL, I promised you and I kept it for you and it will be like that for a lifetime. Now you have it marked like him!“It can be read at the bottom of the photographs and videos in which the process that Dona Lucía went through is appreciated, as well as the final result, in which the name” Octavio Ocaña “is read in black ink next to a heart Red.

However, she was not the only one who highlighted the courage of Doña Ana Lucía as Ana Bertha, one of the sisters of Octavio OcanaHe also shared a congratulatory message for his mother’s 51st birthday, as well as expressing his admiration for the way she has faced the painful moment.

“You were too strong to be the first birthday of the rest of your life without your beloved child, but lives in your soul eternally. I love you, I admire you and I respect you we are not going to let you fall because he would never have allowed itThank you mommy for giving us a bit of your smile today and because as I tell you every day … One more day mommy, one day at a time, one less day to be with him againThe 28-year-old wrote.