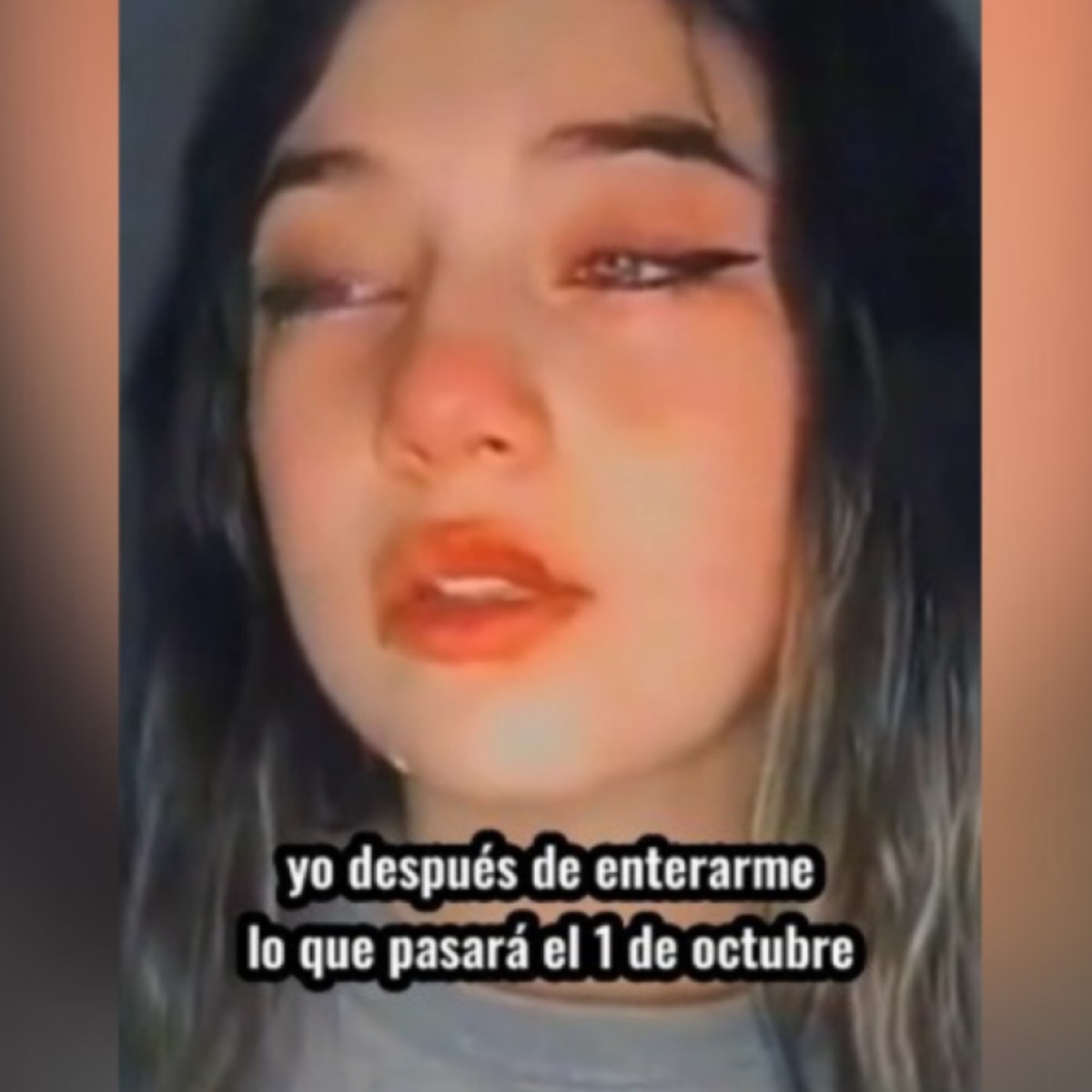 October 1 is trending on TikTok. Many claim that there will be a radical change in the world, but the reality is that despite the viral, the videos are not answering the question about what will happen this day. That is why in American Post News, we give you the context.

The videos go viral without answering what will happen on October 1, but many have begun to use the trend to gain fame.

Apparently, it all has to do with the fact that some places have indicated that no one will use the mouth covers from that date on.

Misinformation about the use of face masks

On TikTok, there is growing misinformation about what will happen on October 1, as they claim that on that date, “mouth covers will be removed from everywhere, such as public places, schools, and jobs.”

Some influencers even have conspiracy theories, such as an alleged worldwide decree to remove the mandatory use of mouthguards.

And the fact that October 1 became a trend became more viral because the so-called influencers take facts and add false comments to them, creating false information and confusing people.

October 1 is trending on TikTok.

Canada announced that as of October 1st, it would no longer require people to wear face masks on airplanes and confirmed that by the end of the same month, it would remove the vaccination requirement for people to enter the country.

Unvaccinated international travelers are allowed to enter Canada, but they must be tested and placed in a 14-day quarantine. But the Canadian government agreed to let this expire on September 30.

October 1 is trending on TikTok for the use of mouth covers, but what about in Mexico? Undersecretary Hugo Lopez-Gatell pointed out that the cover mouth was never mandatory so they cannot withdraw something that was only a recommendation.

This is because President Joe Biden considers that the covid-19 pandemic is “over,” although he assures that his government continues to work against the problems it generated.

In addition, this week, the Director General of the World Health Organization (WHO), Tedros Adhanom Ghebreyesus, assured us that the world “has never been so close to the end of the covid-19 pandemic” after registering the lowest number of deaths.

All this has made October 1 a trending date on TikTok as it is possibly the globally agreed date to eliminate facemasks.