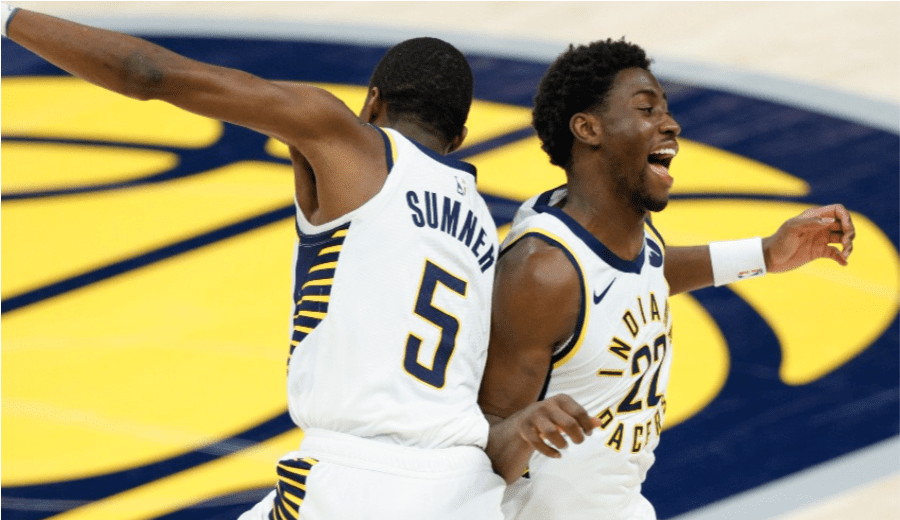 Caris Levert is starring in one of the stories of the season. The many pieces that were moved in the transfer of James Harden are beginning to settle into their teams. Oladipo has already made his debut in Houston, the Cavaliers have had Jarrett Allen and Harden is being the star of the Nets. However, the Indiana Pacers had not yet been able to debut Caris LeVert.

The player from the Brooklyn Nets underwent a medical examination with the Pacers prior to his signing and something unusual was detected. LeVert had a lump in one of his kidneys, something he had not realized so far and that had not prevented him from playing normally at the start of the season with the Nets (18.5 points and 6 assists). However, the transfer could have been decisive in addressing his health problem and that it did not go to seniors.

This is how the player himself related it:

«This transfer has revealed what was happening in my body. It may have saved my life in the long run. I didn’t have any symptoms, I was playing games and I hadn’t missed any this season yet. I felt one hundred percent healthy and now look. “

Levert passed under the knife to remove your carcinoma. It was not known if he would return. Always pending evolution until a week ago he played again. It was great news. What was not known is that his return was going to be as good as it has been shown this morning.

Home win for the Pacers, Levert finished with 28 points, 6 rebounds and 4 assists in addition to the triple that decided the meeting. Now it seems all forgotten and it is great news for the player and some Pacers who need Levert to fight for the Playoffs:

He came back 11 days ago and has played 7 games, leaving the Pacers feeling very good. From less to more and showing that this was a scare and that thanks to that transfer, his life is better in terms of health.