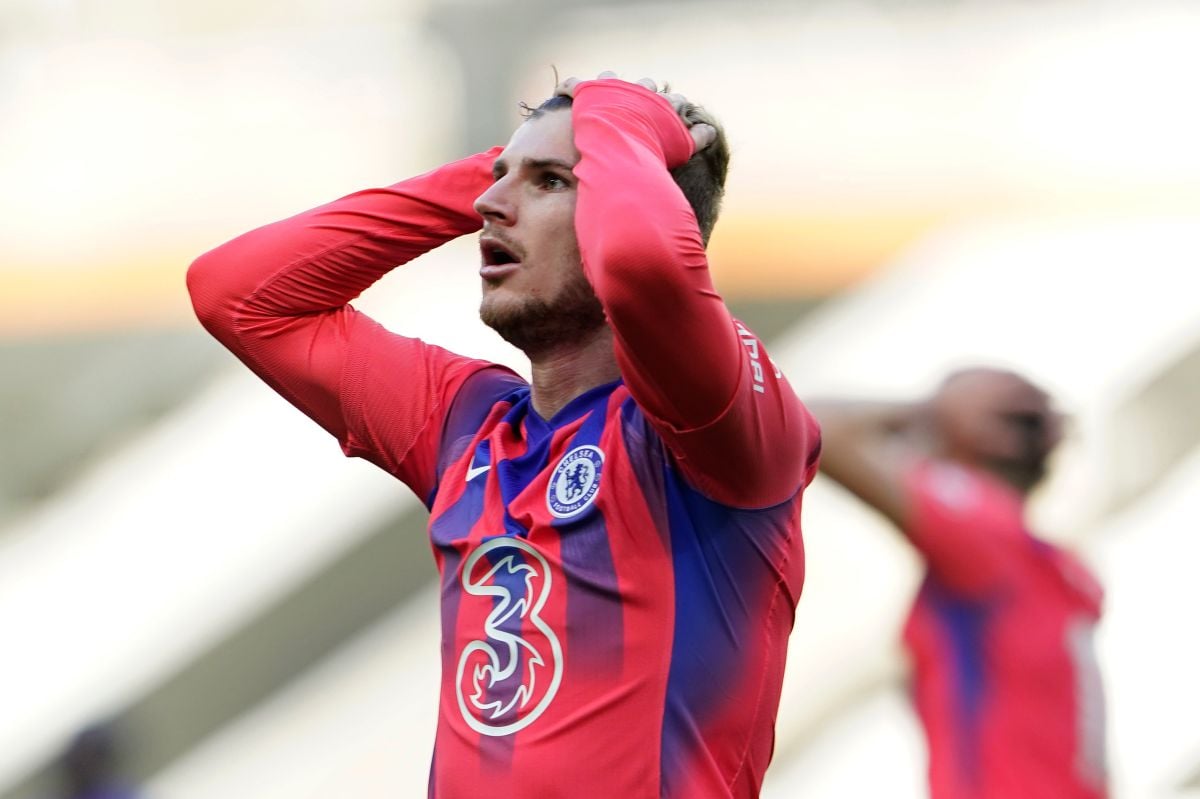 One of the worst negotiations in recent years took place on Tuesday after Chelsea sealed the sale of German striker Timo Werner for $21 million to his old home.the RB Leipzig of the Bundesliga, when almost two years ago it cost the English more than $54 million dollars.

The information was released by the journalist specialized in transfers Fabrizio Romano, assuring that Chelsea will receive the $21 million and the agreement will be for the next five years.

Werner’s performance in two seasons was never what was expected and that made his value depreciate, all this as a result of scoring 23 goals and 17 assists in 89 games, a very low performance for expectations upon his arrival in London.

For Chelsea the news did not hit only from the economic aspect, losing not only more than 30 million dollars in the transactionbut also ended up being left without a center forward after Lukaku went on loan to Inter Milan.

In addition, according to the Transfermarkt market and transfer page, Timo Werner is worth about $35.75 million, so not even Chelsea could turn a profit an amount closer to that offered by Leipzig.

With Werner’s departure now, Chelsea will be obliged to search the market for a ‘nine’ who is called to score goals and they will have a limit until August 31 to achieve it, this being the date allowed for transfers in Europe.