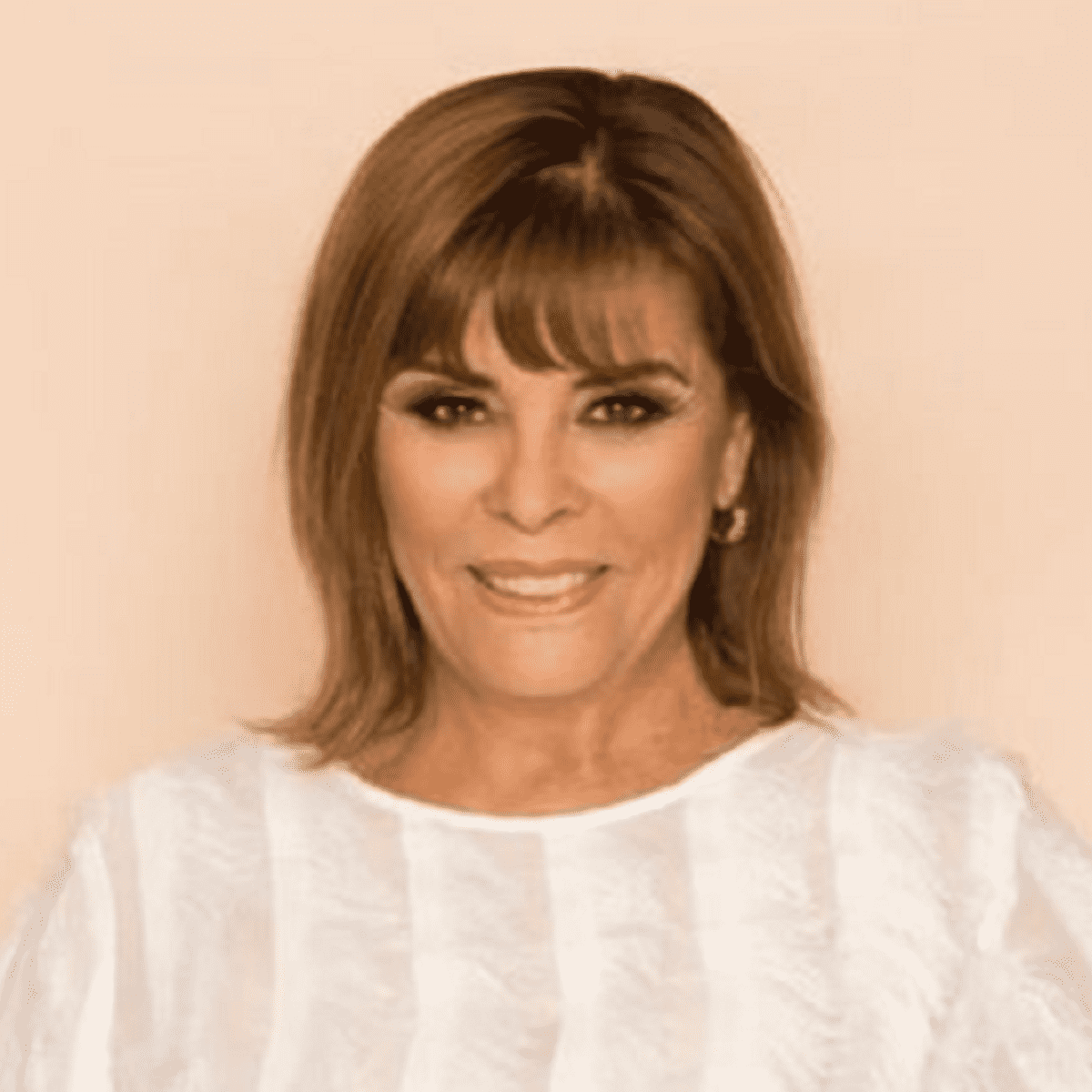 Mexico. The Sinaloan actress Ofelia Cano, who years ago starred in several melodramas on Televisa and is currently retired, reappears on the Hoy program to talk about a scam he was subjected to by a former partner.

In addition, said Mexican actress send a message to another fellow actress who would now be romancing the man who supposedly scammed her.

We are talking about Ofelia Cano, the protagonist of telenovelas such as Poor Miss Limantour, in the 1980s together with Víctor Cámara, and who has been retired from acting for 13 years.

Ofelia Cano, originally from San Ignacio, Sinaloa, recently made public that Raúl Alvarado, with whom she was in a relationship in recent years, humiliated her and stole her money, a product of work in many years of her life.

After the abuse of her ex-partner, Ofelia, who has acted in other soap operas such as Between love and hate and Tomorrow is forever, she has already taken legal action and hopes that the authorities find him and you can get your money back.

But the presence of Mrs. Cano in Hoy, in addition to talking about her ex-partner who scammed her, also alerts the actress Mariana Ríos, since she received information that she is supposedly having a romantic relationship with her ex-partner.

“Nothing surprised me, I’ll tell you why, because this man’s modus operandi is precisely to ally himself with his lover,” says Cano, who is 62 years old. and has also appeared in several chapters of La rosa de Guadalupe.

“I hope that if Mariana is really with this man, well, just take good care of yourself, because I don’t know if Marianita has purchasing power, has assets, has money, or not, and this man is going to take her money too.” , points out Ofelia Cano.

Raúl Alvarado Madrigal, the man who would swindle Ofelia Cano out of 7.5 million pesos, would not doubt that part of his money is now being used to conquer Mariana Ríos, who is originally from Aguascalientes, Mexico, is 44 years old and has acted in telenovelas like La madrastra with Victoria Ruffo.