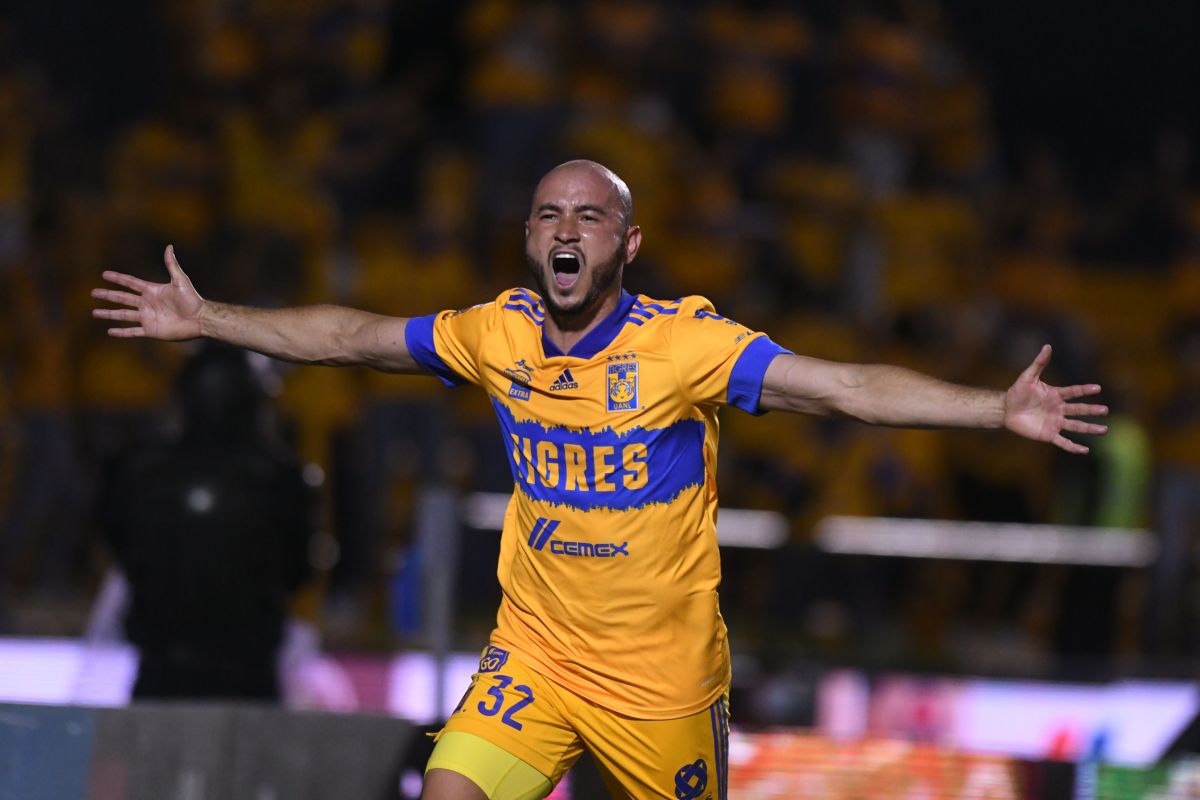 In the end the star booster of Toluca it was neither Edinson Cavani, nor Luuk de Jong nor the “Tiger” Falcao, but Carlos Gonzalezformer player of Pumas and Tigres, who with both clubs has shown that he has a great scoring nose, despite not having the fame of the other soccer players who were said to have been sought before by the directors of the Red Devils.

In recent days, the rumor that the team from Mexico would sign the Paraguayan player gained more strength and today it is a reality, since the team announced him as an official reinforcement in an ingenious way, playing with the nickname of “cocoliso”although previously the Guaraní has ​​said that he does not like it.

Alluding to this nickname, the scarlet team published a video that begins with Popeye pushing a stroller and looking for his nephewthe baby “cocoliso”; later the image jumps to reality and in the streets of Toluca the search for the player begins, although for this they are wrong on several occasions due to the characteristic shaven head of the player and many other people seen from behind. Until they find him in a barbershop and when the chair turns and they strip him of the barber’s cape, the Toluca garment he is wearing is discoveredat the same time as the voiceover of Popeye saying “Ah, here you are”.

The video closes with the hashtag #Cocogolin an attempt to change the nickname of the gunner, who was “baptized” that way since he played for Pumas by “Kikín” Fonseca, who narrated the university games on TUDN.