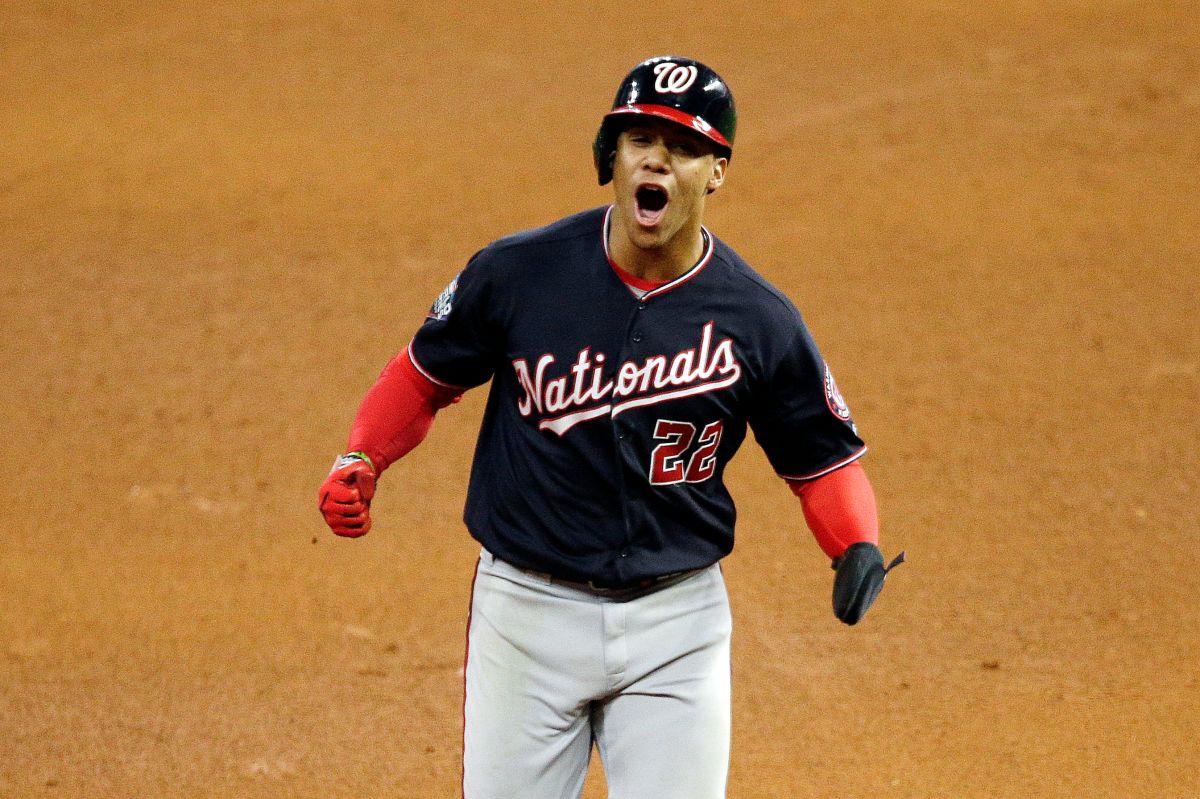 The San Diego Padres won the race against the rest of the MLB teams and they have stayed with the Dominican star Juan Sotowhom they receive along with Josh Bell via exchange from the Washington Nationals for up to six players, among which two from the Major Leagues stand out.

For days it was speculated that the Padres were ahead in the negotiations for Juan Soto, and this Tuesday different MLB insiders confirmed that the San Diego team had finalized the transaction that would take the Dominican to the West of the National League.

Initially, first baseman Eric Hosmer was going to be included in the operation, but the player’s no-trade clause in his contract includes the Washington team. Finally said player was traded to the Boston Red Sox.

With the arrival of Juan Soto to the San Diego Padres, the team statistically increases its chances of advancing to the postseason. They are currently second in the NL West, game 12 behind the Los Angeles Dodgers.

However, it is one of the teams that remains in the fight to keep one of the two wild cards in its league, along with the current MLB champions, Atlanta Braves.