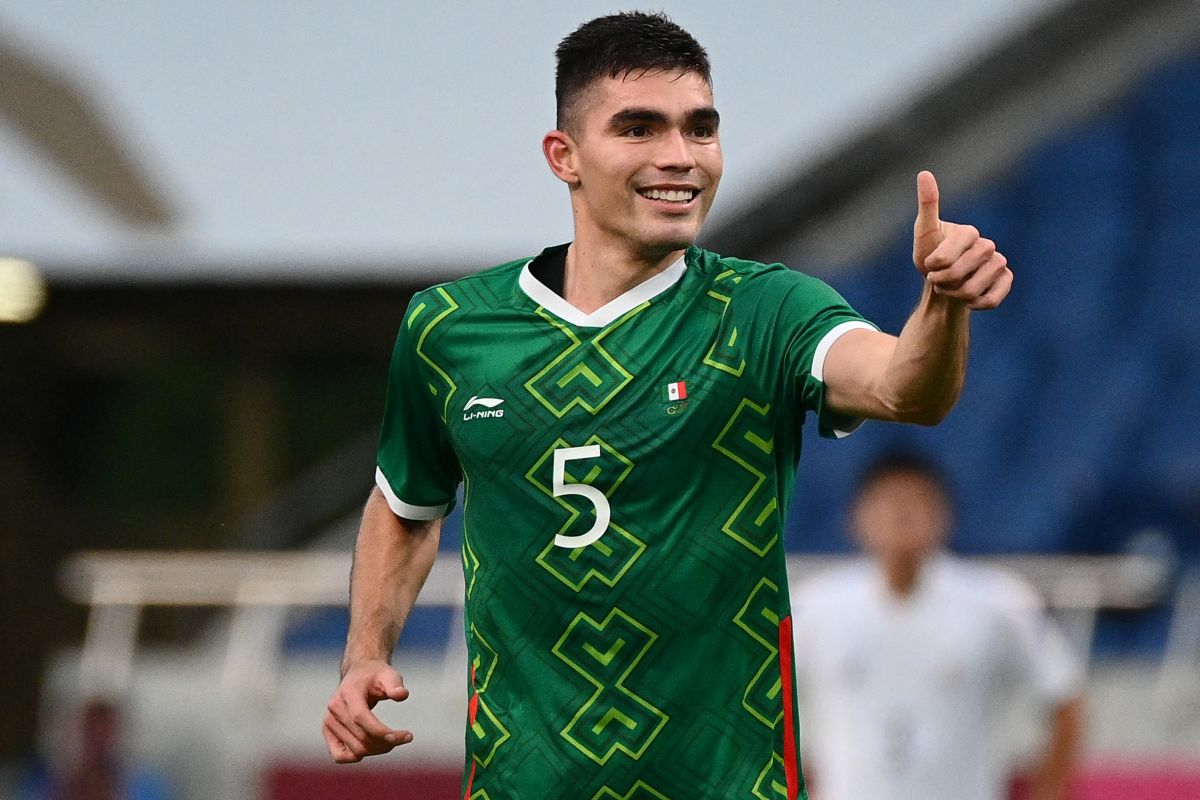 Johan Vásquez officially became a new player for Genoa of Italy, who It comes from Pumas for a transaction that is around 4 million dollars.

The central defender played the Olympic Games with Mexico where he had an outstanding performance, where he got the bronze medal, which earned him his ticket to a European club.

Vásquez, 22, made his professional debut in Liga MX with Monterrey in a match against Cruz Azul. Later he arrived in Pumas on a loan and the feline team finally ended up exercising the purchase option for the footballer, a club with which he won the 2020 Guard1anes runner-up.

In this way, Vásquez will become the second active Mexican soccer player in Serie A, since Hirving ‘Chucky’ Lozano is currently playing for Napoli.