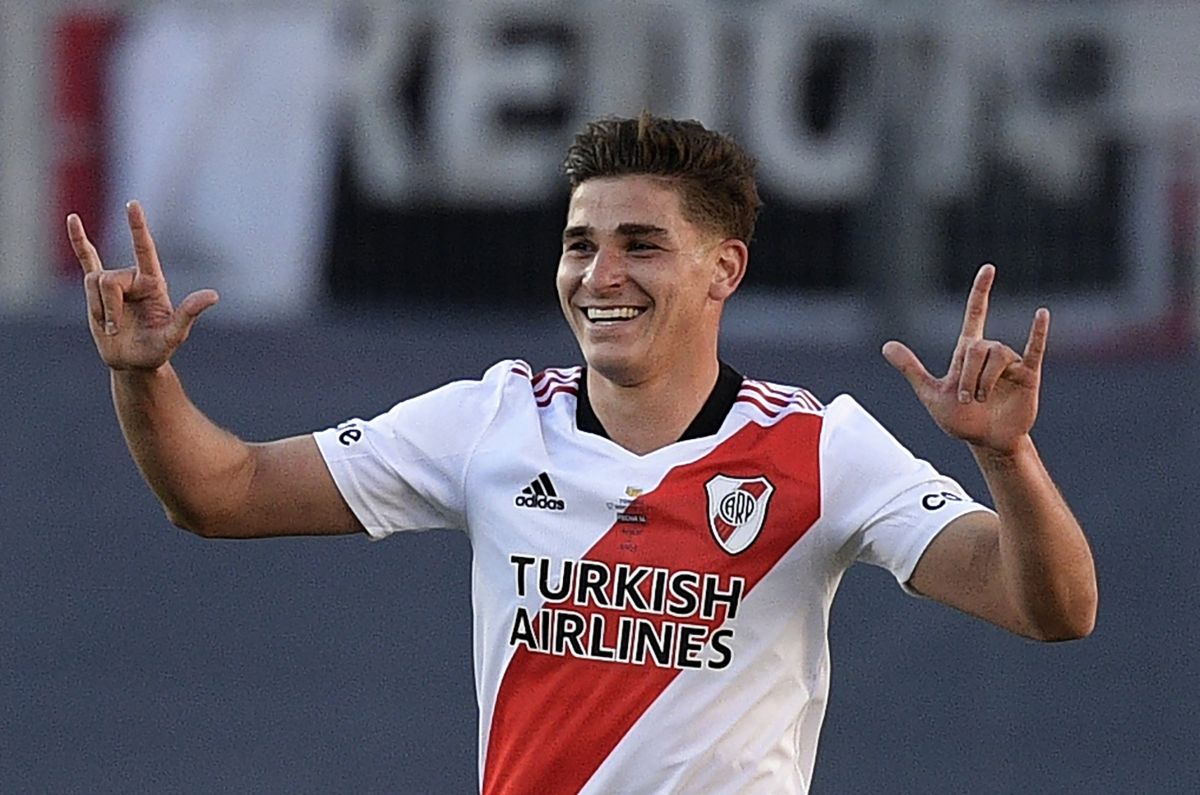 Julian Alvarez, one of the strikers with the greatest future in South American football, will pack his bags and set out on his way to Manchester, England. All this after the Pep Guardiola’s Manchester City and River Plate, they will reach an agreement for the transfer of the player.

According to the well-known reporter Fabrizio Romano, Manchester City will pay a total of 18.5 million euros with bonuses and taxes and the striker born in Calchin, Argentina; He will sign his contract for the next five seasons.

On the other hand, the citizen club will leave the Argentine star on loan for the remainder of the campaign. That is, next June, Alvarez will join the English training to put himself under the orders of the coach Pep Guardiola. in manchester, the role that the South American will have is still unknown, but they see him as one of the stars for the future of European football.

Alvarez, was on the radar of other big football clubs Europe, one of them the FC Barcelona. However, the azulgranas did not enter fully into the bid for the South American because they had other preferences for the attack and this served for the English to take over the interest of the Argentine promise.

Likewise, Guardiola will have a squad for next season with several young players who promise to take over the world with their talent; as is the case with Phil Foden, Gabriel Jesus, Samuel Edozie, Jack Grealish and Julián Álvarez.