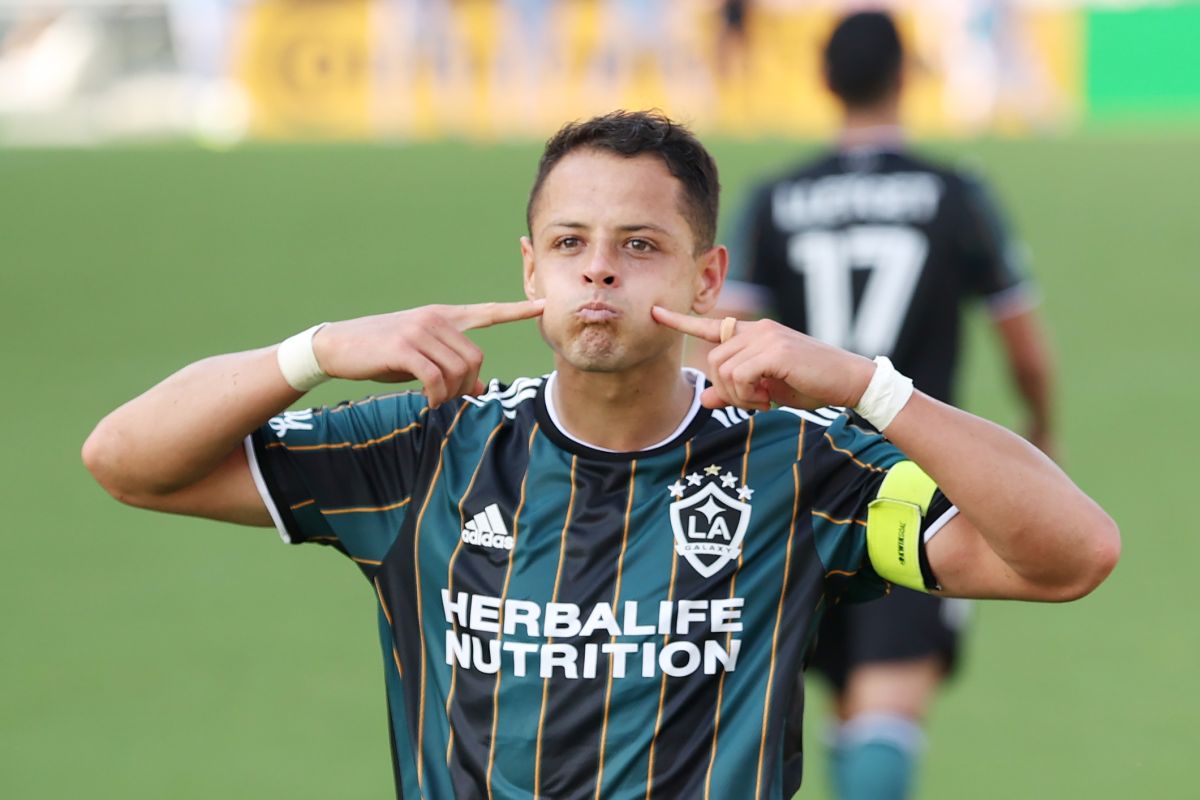 A new star for the LA Galaxy. The Major League Soccer team has made the arrival of Riqui Puig officialmidfielder trained by FC Barcelona, ​​and who from now on will represent Javier ‘Chicharito’ Hernández’s team in the American competition.

To achieve this, the Los Angeles team used the Specific Allocation Funds in a transfer from FC Bacelona of the Spanish La Liga. And through theIt was announced on social media that Puig will sign a three and a half year contract, that is, he will be with the team until the end of the 2025 MLS season.

Furthermore, it is already known that the Spanish midfielder is pending the receipt of his International Transfer Certificate and his P1 Visa, requirements necessary to enter the country so that it can begin to see minutes.

“We are pleased to welcome Riqui to the LA Galaxy. Riqui is a very technical player, with incredible experience for someone his age. He will fit perfectly within our group and style of play.”greg vaney

The 22-year-old Spanish midfielder scored just two goals and generated three assists for the culé team in 57 appearances (15 as a starter) in the different competitions that FC Barcelona disputes season after season between 2018 and 2022.

Also, something to keep in mind is that Puig lost a lot of prominence on the court, Well, with the whole of Barcelona, during the last season of La Ligahe was involved in 15 games played (2 as a starter) in which he scored a goal.