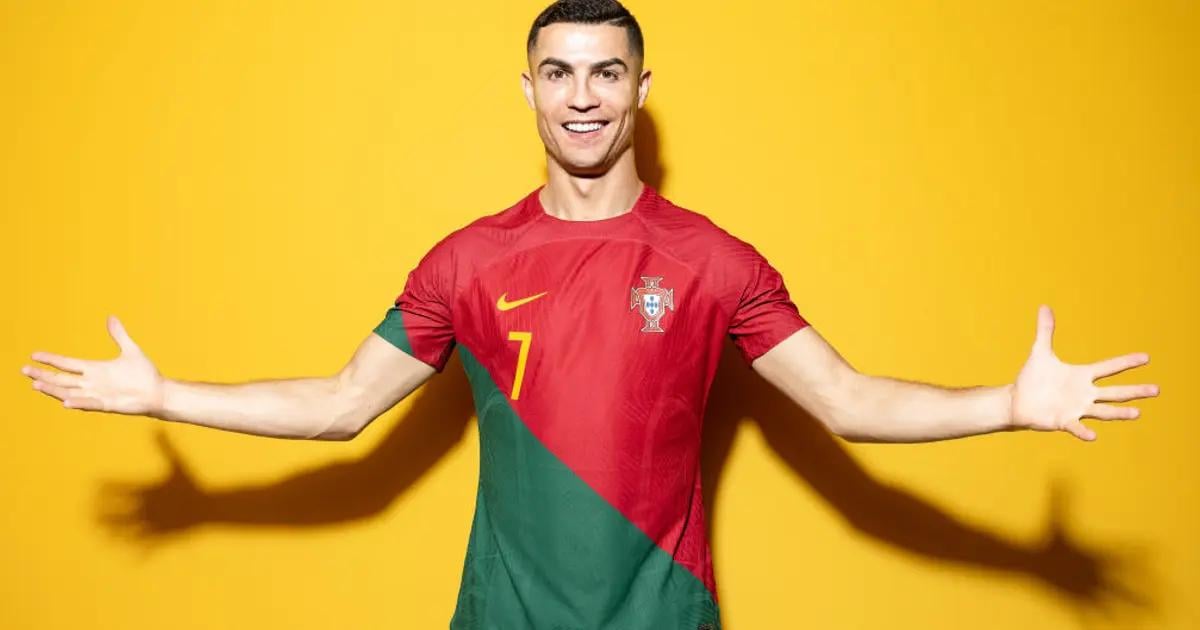 According to the “Medio Tiempo” news portal, this happened after he raised controversy in an interview with ‘The Sun, where he had a conflict with the high command and the technical director Erik ten Hag because they were going to give up. terminated all relationships after it was agreed that they had planned until June 30, 2023.

Cristiano Ronaldo says goodbye to Manchester United: The reason why the Lusitanian was criticized.

After Cristiano Ronaldo made controversial statements, Cristiano Ronaldo was unfazed by the drama generated by an explosive interview aired during the World Cup run-up. He insisted on Monday that the atmosphere in the Portugal squad is excellent heading into the tournament.

The Associated Press reported that the Manchester United striker appeared unexpectedly at a news conference at Portugal’s training camp outside Doha and sought to dispel doubts about whether the interview with Piers Morgan that aired last week affected the national team’s morale.

These were his controversial statements.

“The best time to talk is my time,” Cristiano said. “I don’t have to worry about what others think… The group is united, and everyone wants to play.” “Every player, coach, president, and utility man knows me and how I think. They have known me since I was 11 years old. I am convinced they will not be influenced by what people say or write,” he added.

Manchester United will ponder how to respond to the Portuguese star following an interview that the club did not authorize and which included criticism of the attitude of some of his teammates. The intrigue gained momentum because of the cold greeting Cristiano received from Bruno Fernandes, his United teammate when they met for the first time in Lisbon before the trip to Qatar.

“I made a joke with him because he was late for his flight, and I asked him if he had come by boat. It was a joke, and you (the press) created a storm,” he said. “Everything surrounding Cristiano always gives for debate and noise,” Cristiano said. “We see it on the TV news. It’s normal. I accept it. But I reiterate: the atmosphere in the national team is excellent.”

The Associated Press news portal reported that at 37 years of age, Cristiano is playing perhaps his last card to win a World Cup, the only major title missing from his voluminous list of trophies, according to sources close to the famous soccer player, reported Marca.

Do you feel the pressure in Qatar?

“The pressure is always the same,” he said. “I’ve carried responsibility since I left home at 12 years old…Sometimes things go right, sometimes wrong, but I feel capable of taking it on.” The fortunes of Cristiano and Leo Messi have long been interconnected, and the Argentine star is in the same position as his great rival in what is also likely to be his last World Cup.

The two stars caused a stir on social media by publishing a photograph showing them playing chess on a Louis Vuitton suitcase. Is anyone for a Portugal-Argentina final? “To be honest, I would like to be the one to checkmate against him,” the Portuguese said of Messi. “We’ll see. It would be nice. As it happens in chess, it would be magic if it also happened in soccer.” Portugal will debut against Ghana on Thursday.