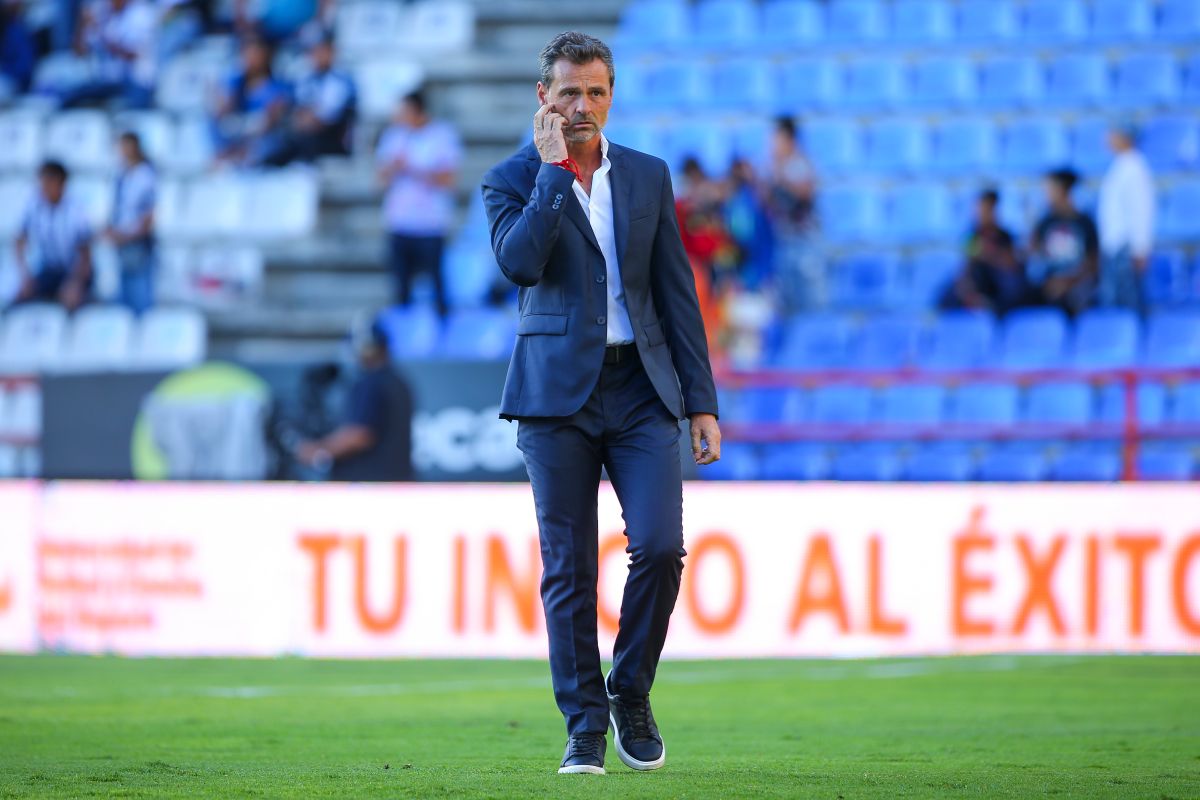 Diego Cocca says goodbye to Atlas with mixed feelings, not only did he break a 70-year drought without titles by the “Foxes” but he can also boast of having achieved a bi-championshipsomething that only the Pumas had done in 2004. Unfortunately this season they added a series of negative results that made them the worst defending champion in history, thus quickly going from glory to failure.

However, that bi-championship will be difficult for Atlas to forget. “I am leaving calmly, very proud and happy, convinced that I have given everything, of not having saved anything; grateful for the trust and the opportunity”, said Cocca at a press conference accompanied by the president of the institution, José RIestra.

The words of the president of the Atlas about Diego Cocca

“Not only was a 70-year drought broken without winning a title, but a bi-championship was achieved. The most difficult thing in life is knowing how to close the cycles and today one of the most successful cycles in the history of the institution closes, the coach who has given us the most titles, two Leagues and a Champion of Champions”, said José Riestra in statements outlined by Mediotiempo.

But Riestra’s words did not stop there: “Diego, I have nothing but words of thanks for what you have done for this club, for once again putting us on the map.. You know that you have open doors in the institution, we are convinced that we will meet again, we will work together again, ”he said, recognizing Cocca as perhaps the coach who left the institution the best stop there in years.

The thanks of Diego Cocca

For Diego Cocca the road has been long and full of triumphs, although unfortunately this campaign could not ratify them. The Argentine will retire with 97 games directed because he will be on the bench in the last game against Necaxa. So far he has 96 games with 35 wins, 26 draws and 35 losses, numbers that give him an effectiveness of 45%.

“I want to end this week with great joy, asking people to come support this team that gave us so much, that Saturday be a party, that we defend this ideology that we implant in our DNA, win the match, give it to the people and that Atlas is not a team of suffering, but of joy, titles and a very promising future. We will always be supporting the place that touches us”, concluded Cocca.

. Guillermo Ochoa is critical of the negative environment that surrounds El Tri prior to the Qatar 2022 World Cup and assured that more is required of soccer players than of politicians
. Chivas are humiliated by FC Cincinnati and the paternity of MLS over Liga MX is confirmed
. Jorge Campos is confident that Pumas can reach the league and defends Dani Alves: “It’s not just one job, this is a team”