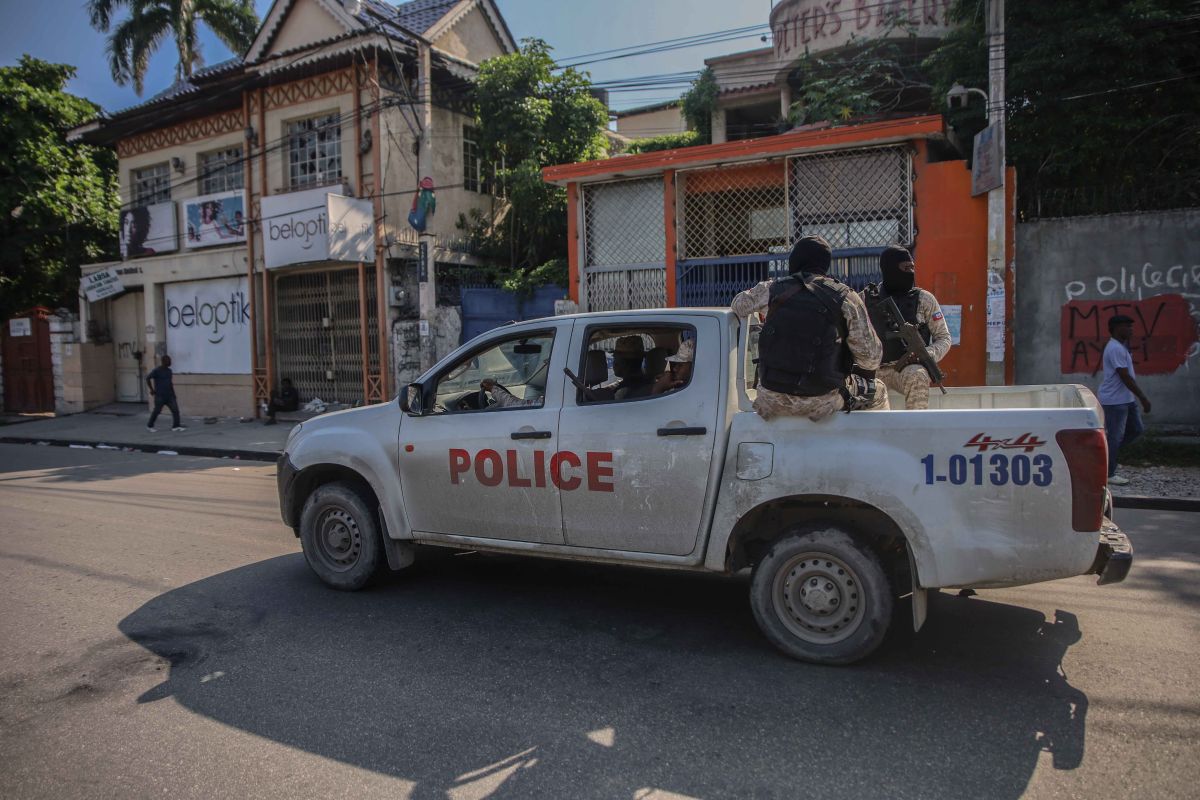 WASHINGTON – The Ohio-based Christian Aid Ministries religious congregation celebrated this Thursday the liberation of the 12 North American missionaries They were left in the hands of an armed gang, which kidnapped them in October in Haiti.

“The remaining twelve hostages are FREE!” Christian Aid Ministries noted on its website, where it stated that its prayers for the release of the kidnapped have taken effect.

The Haitian National Police confirmed this Thursday the release of the 12 missionaries who were still in captivity from the 17 who were kidnapped last October 16.

The group, which had been kidnapped for two months this Thursday, was released, the spokesman for the Haitian National Police, Gary Desrosiers, confirmed to Efe.

The first to announce his release was the Human Rights Research Analysis Center (CARDH), an NGO specializing in kidnappings.

On November 21, two members of the group were released and on December 5, three other people, although their identities were not disclosed for security reasons.

The kidnapped group consisted of 17 people, 16 of American nationality and one Canadian, including the missionaries and 5 children, their relatives.

The missionaries were kidnapped by the 400 Mawozo gang in the Croix-des-Bouquets area, a slum on the outskirts of Port-au-Prince, when they were returning home by bus after visiting an orphanage in the Ganthier area, near the Haitian capital.

The captors they were asking for a ransom of $ 17 million, one for each of the kidnapped.

In addition, according to CARDH, they had demanded the release of one of their leaders, who is serving a sentence in the National Penitentiary.

CARDH has counted 949 kidnappings so far this year, including 55 foreigners from five countries.