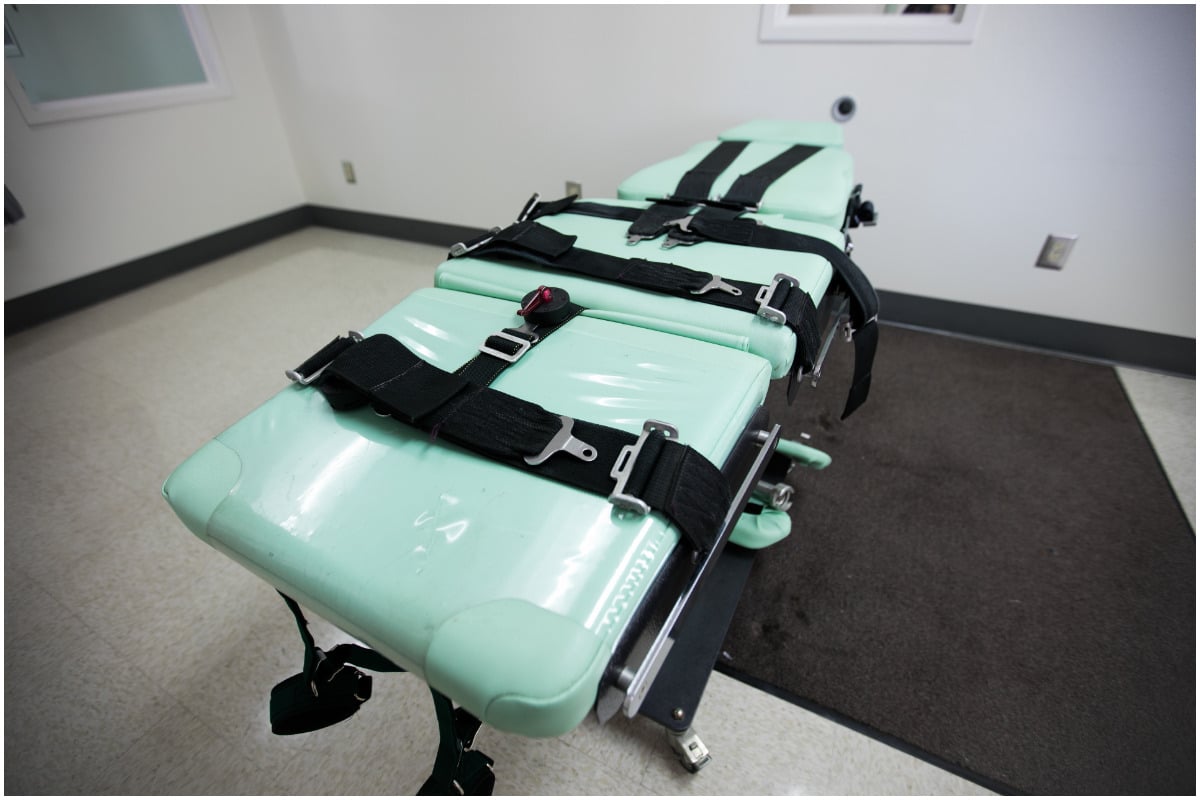 State Governor Mike DeWine for the second time postpones the execution of an inmate who was sentenced to death because they do not have the drug for the lethal injection.

Lethal injection is one of the methods used by the majority of states that have the death penalty, of which there are 27 in total. Pharmaceutical companies have for some time blocked the substance that is used for injection of those convicted and states have had trouble finding alternatives.

In Ohio, the execution date of inmate Kareem Jackson was already planned, who was found guilty of murder for the homicide of two drug dealers whom he gave the coup de grâce to. Governor DeWine had it for September 15, 2022 and it will now run until December 10, 2025.

This is the second time Kareem Jackson’s death sentence has been postponed, as the first time was on July 10, 2019 and it’s all due to the lack of drugs.

According to Amnesty International, lethal injection is made up of three substances chemicals that are: sodium thiopental, which causes a rapid loss of consciousness; pancuronium bromide, which causes muscle paralysis; and potassium chloride, which causes cardiac arrest.

Lethal injection is the only method the Ohio governor uses for death penalty convictionsfor which it has had to carry out several delays in the executions of the inmates who have said sentence.

In February, he sent a statement to explain the reason for the pardons: “It is because of ongoing issues related to the willingness of pharmaceutical suppliers to provide drugs for use in executions without endangering other Ohioans.”

The newspaper Newsweek published that in 2016, Pfizer sent a statement in which it mentioned that it would block the use of drugs for executions in the country’s prisons.

“Pfizer manufactures its products to improve and save lives. of the patients we serve. Pfizer strongly opposes to the use of its products as lethal injections for capital punishment,” they wrote in the statement.

Pfizer was the largest supplier of the substances used in lethal injection, because other large firms such as Johnson & Johnson have tried to keep their medications from are used for executions.