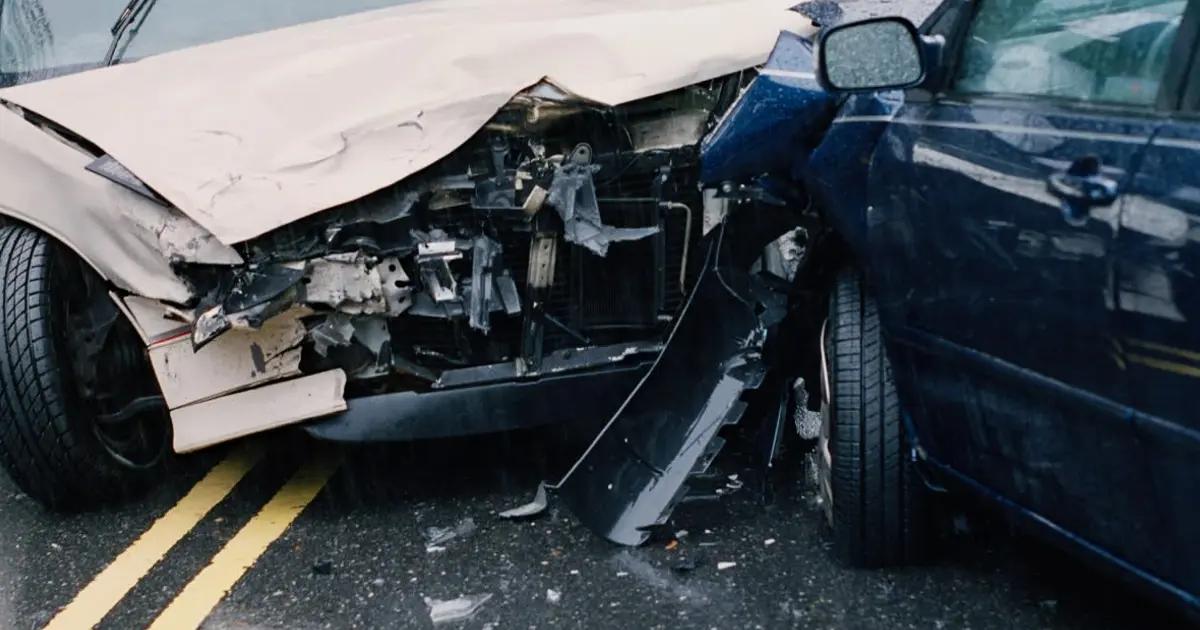 Due to extreme weather, multiple crashes occurred on the freeway, with over 100 cars involved.

The severe weather currently afflicting the United States has resulted in numerous tragedies, the latest of which is a horrific accident on a highway in Ohio involving more than 100 vehicles. The capital Columbus was hit by a rare temperature drop recently.

This large-scale crash occurred on the toll road near mile markers 118 and 106 on Friday afternoon as motorists were hitting the roads for the Christmas vacation, despite being warned about the dangers of the winter storm.

The Ohio State Highway Patrol reported that at least two people suffered non-life-threatening injuries, though it has yet to be determined how many people were injured in total due to the chaos at the scene.

The massive crash transpired hours after state officials issued a total travel ban for high-profile vehicles, covering the 241-mile Ohio Turnpike in response to the bomb cyclone. Even airlines had to reschedule travel due to the storm.

Citizens wanted to travel at all costs

The travel ban went into effect at 6 a.m. on Friday, Dec. 23, and will remain in effect until 8 a.m. on Sunday. It is believed that people traveling on the highway were those affected by the flight cancellations and rescheduling caused by the bomb cyclone.

According to The US Sun, all tow trailers, motor homes, boats, and high-profile enclosed trailers were banned from the toll road due to the high winds and snowy conditions throughout the Midwest. All mobile homes, office trailers, and livestock trailers were also banned.

A Twitter user with the username MIKEWALDRON115 shared photos on the platform, showing images of the crash, including a pickup truck on top of other cars. Snowfall has not subsided since the winter storm was forecast.

Officials have begun closing the eastbound lane of the toll road by Exit 91 and will divert traffic from there. Photos from the scene show several vehicles, including tractor-trailer trucks, crushed together on the icy roadway.

A once-in-a-generation winter event is currently battering more than 30 U.S. states with freezing temperatures, heavy snowfall, and strong winds. President Biden has called on all citizens to follow the recommendations given.

During the week, over one million Americans woke up without power, and thousands of flights were grounded at several airports. Christmas 2022 has been threatened by a cold wave sweeping across the United States and much of Mexico.