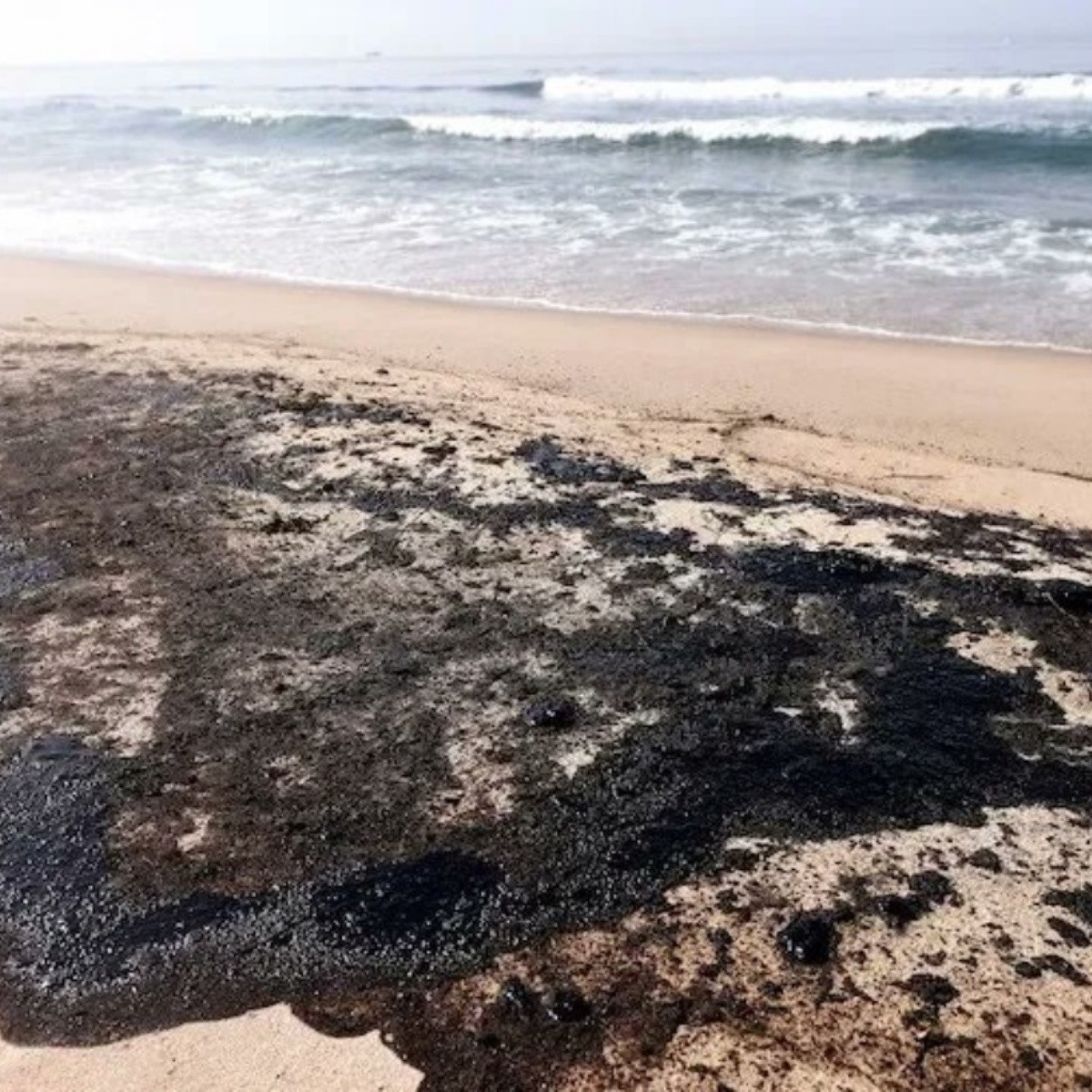 A oil spill occurred on Saturday on the beaches of the Peruvian province of Callao because of the abnormal waves recorded after the volcanic eruption in Tonga, the National Emergency Operations Center (COEN) reported on Monday.

The La Pampilla Refinery, of the Spanish Repsol, reported on Sunday that there was a “limited spill” of oil in the sea of the district of Ventanilla del Callao, during the process of unloading the tanker “Mare Doricum”, of Italian flag, due to the violence of the waves on Saturday in the Lima coast.

“It is reported that the oil spill in the Ventanilla Sea, in the Province of Callao, occurred during the process of unloading crude oil from the vessel ‘Mare Doricum’ of the La Pampilla Refinery, it is already controlled”, indicates a COEN statement.

The Refinery indicated in turn that at the time of the leak they activated their security protocols and their brigades managed to control “the incident” the same day.

Without reporting the amount of crude oil spilled, the company said that the control and cleaning of crude oil from the coast continues in coordination with local authorities.

For its part, the Navy verified on Sunday that personnel from the ship and the Multibuoys terminal placed containment barriers approximately 500 meters long. They also found three boats that were cleaning and collecting the hydrocarbon in the affected area.

“The causes of the spill are material for investigation, there are different factors that we have to evaluate. An expert has been hired for the investigation,” the captain of the Port of Callao, Captain Roberto Texeira, told AFP.

“Oil recovery operations are focused on two fronts at sea and on land” Texeira explained.

The Navy official confirmed that the Italian-flagged tanker is anchored in the bay of the port of Callao until the investigations are completed.

“It is prevented from sailing,” he added.

Brigades of workers in protective suits collect the oil that washed up on the beaches of the coastal districts of Ventanilla and Ancón, north of Lima.

“We want to tell the Minister of the Environment to please follow up on it, and that those responsible be punished because this affects the fishermen, the population that feeds on fishing, and the marine animals,” Brenda told AFP. Ramos, a resident of the Ventanilla district.

The Ministry of the Environment began monitoring the ecological damage on the beaches. The Peruvian government is now requesting Repsol to compensate for the damage.

“Terrible oil spill in the sea of Ventanilla that threatens our ecosystem,” the mayor of Ventanilla, Pedro Spadaro, told the press.

The submarine volcanic eruption in the Pacific unleashed panic on the islands of the kingdom of Tonga on Saturday, with a tsunami that caused waves of 1.20 meters in the capital Nuku’alofa, as well as in Japan, but also generated alerts in various nations, lying along the Pacific Ocean, such as Australia, New Zealand, on the west coast of the United States, in Chile and Ecuador, among others.