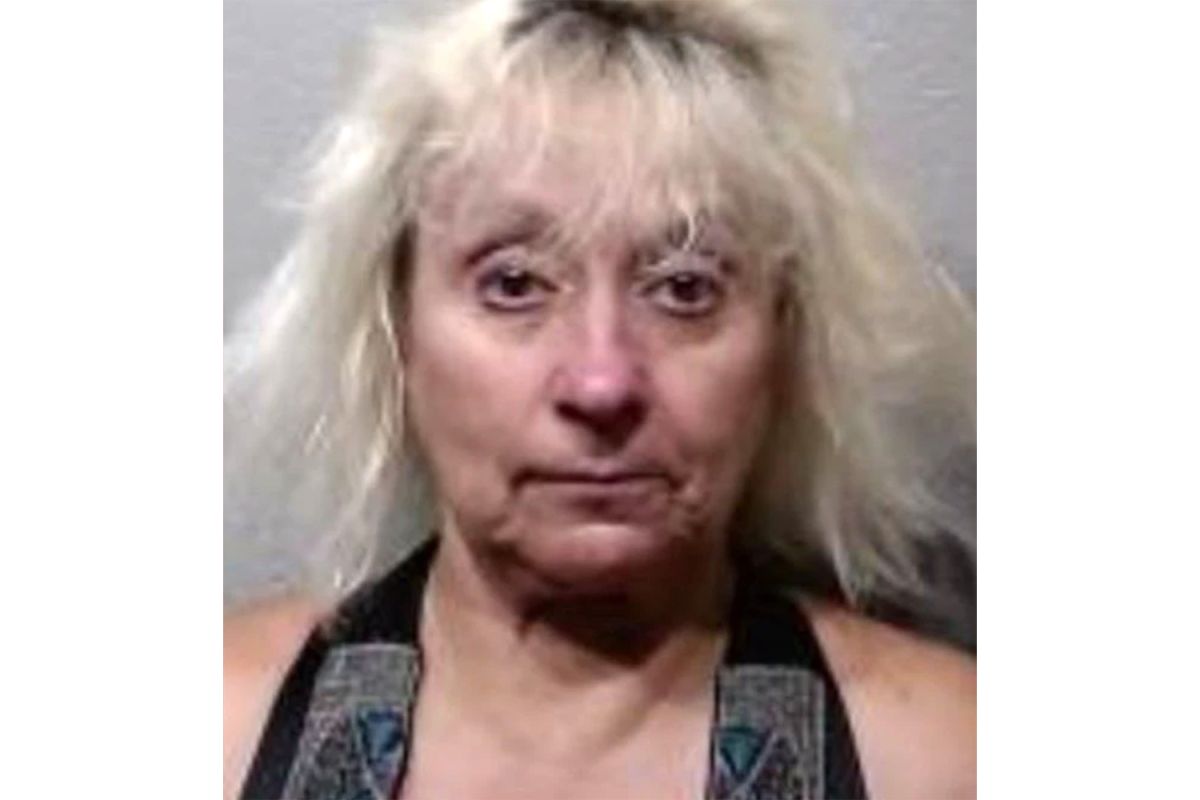 An Oklahoma grandmother is facing a murder charge after her 3-year-old granddaughter was found dead in a trash can.

According to a news release from the Oklahoma City Police Department, officers arrived at the home of Becky Ann Vreeland60, on Tuesday afternoon.

“Upon arrival, officers were told there was a dead girl at the residence,” the news release says. “The officers they found the body of three-year-old Riley Nolan in a residential dumpster at the house. The girl had obvious signs of trauma to her body.”

Authorities are investigating when Riley was dumped in the trash. “The girl had been dead for a significant period of time,” Sergeant Gary Knight told KFOR-TV. “It just hadn’t happened.”

Vreeland, who had recently taken custody of the boy, was arrested at the scene.

For its part, People confirmed through online records that Vreeland has been charged with first-degree murder and child neglect. She is being held without bail. She has not yet entered a guilty plea and online records do not reflect an attorney authorized to speak on her behalf.

News of the girl’s death has devastated the Vreeland neighborhood.

Next-door neighbor Marsha Brannum told KFOR-TV that she wishes she had done more to help the situation.

“It could have been more help to her if she was in trouble,” Brannum told the station. “That surprises me a bit. I don’t get it because she seemed like a very hardworking grandma, and I could hear her playing with the kids in the backyard. I wish I had paid more attention.”

Authorities are still investigating the case. Anyone with information is asked to call the Oklahoma City Homicide Tip Line at (405) 297-1200.

Also read:
· Fast food worker is arrested after a customer found methamphetamine in his order
Woman kidnapped in NYC uses App to order food and sends hidden help message
· Woman assaults an employee of Wendy’s in Arizona because her nuggets were “not very spicy”