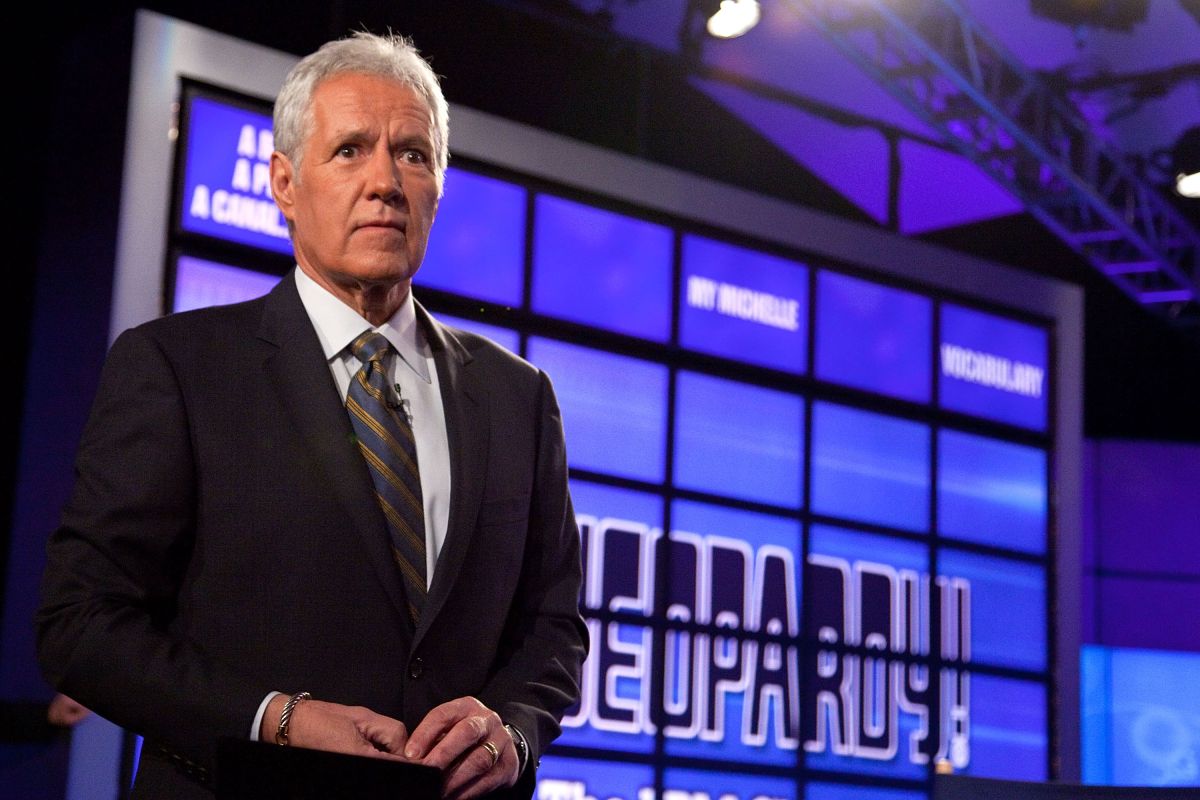 Relatives of the deceased television presenter alex trebeckknown for being in front of the program “Jeopardy!”, has decided to put up for sale the mansion he had in Studio City, California.

The news has been spread by different media that report that the property entered the real estate market with a cost of $6,995,000 dollars.

The Canadian-born presenter died in November 2020 in California and stands out for having been a presenter since 1984 of the game show “Jeopardy!”.

According to what the media has reported, Trebek bought this mansion in 1991 and at that time it cost $2.15 million dollars, so you can see that the property took much more value over the years.

So that it could be seen in some of the photos uploaded to the web platforms for the sale of mansionsthe mansion features a semi-open kitchen with brown cabinets to match the high-end appliances.

the new owner will have available an exterior of 1.46 acres in which there are extensive green areas with a terrace, a swimming pool with a slide, a spa area, a jacuzzi, a guest house and more.

– This is the castle that Mia Malkova, adult film actress, had to leave