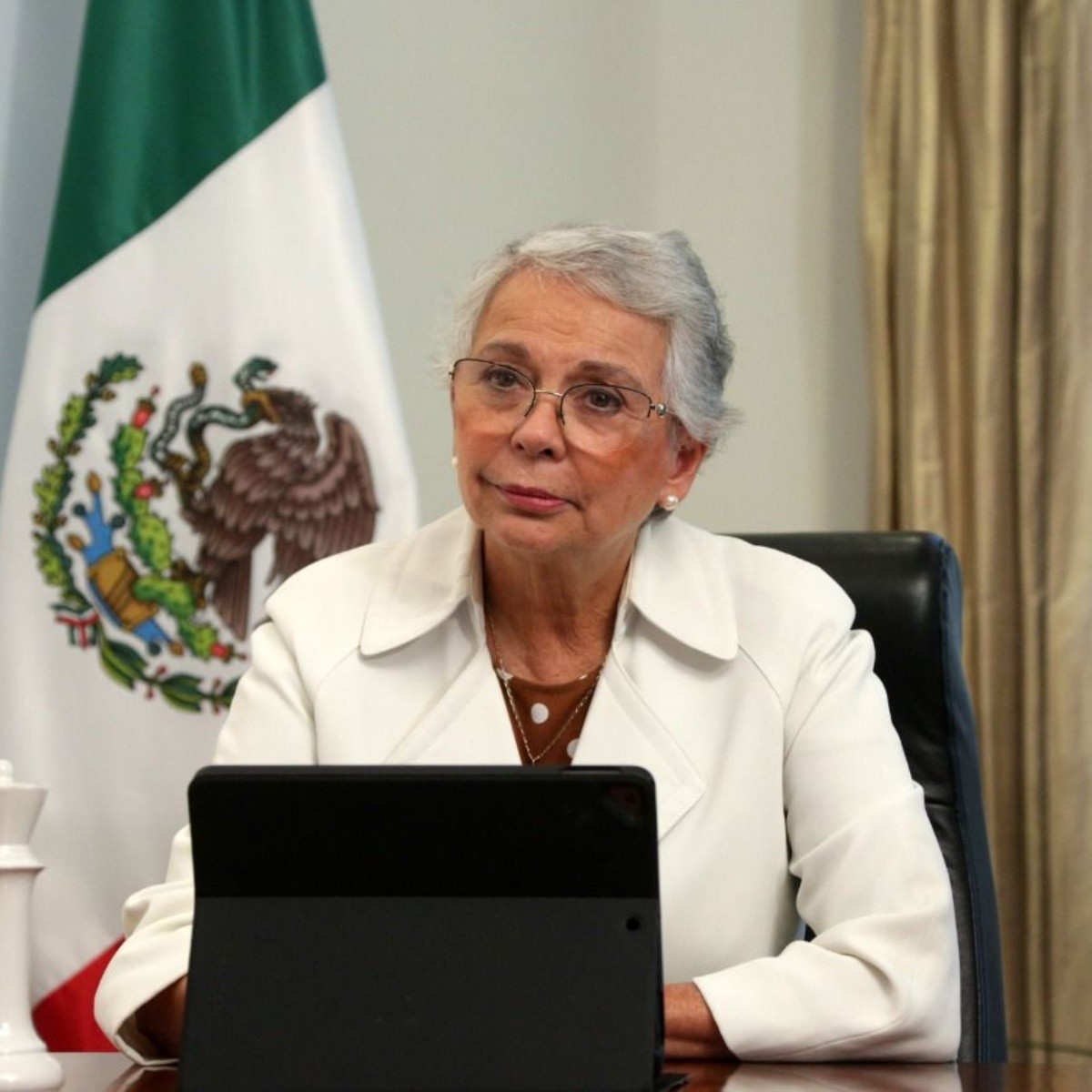 Mexico.- This Friday, the president of the Board of Directors of the Senate of the Republic, the brunette Olga Sanchez Corderomade it clear that the sentence issued by the Supreme Court of Justice of the Nation (SCJN) this week does not imply the marijuana legalization in Mexico.

It was last Wednesday, May 11 of the current year, when the First Chamber of the highest court of the Mexican Republic declared unconstitutional criminalization of possession of more than 5 grams of cannabis if it was found that the product was for personal use.

Through her official Twitter account, the former minister emphasized that the ruling issued by the Supreme Court last Wednesday does not determine that the use of marijuana is legalized in the national territory.

“I already had the opportunity to review the recent decision of the #First Chamber of the
@SCJN. Congratulations! The sentence does not imply the legalization of the use of cannabis sativa. But without a doubt, it continues to mark the route that we must follow in the
@senadomexicano”, wrote the Morena legislator on her social networks.

In this sense, the renowned official who has advocated for the recreational use of cannabis in Mexico, remarked that despite the fact that the SCJN ruling does not legalize the use of said drug, it does mark the path that the Upper House of Congress must follow. of the Union on the matter.

Sánchez Cordero announced that the Senate will take into account the Court’s ruling when the decision is issued. Federal Law for the Regulation of Psychoactive Cannabisas well as the reforms to the General Health Law and the Federal Penal Code.

The former head of the Ministry of the Interior (Segob) assured that the Legislative Branch is working to make the regulation of marijuana a reality in Mexico, while highlighting that efforts are also being made so that hemp can be used in the industrial sector.

“The @senadomexicano works to improve the regulation of cannabis, safeguard constitutional rights and promote conditions for the industrial use of raw materials such as hemp. I hope we will have results soon,” he said.

The sentence of the SCJN by which the criminalization of the possession of more than 5 grams of cannabis was determined as unconstitutional only declares a portion of article 478 of the General Health Law unconstitutional, and only in the case of marijuana.