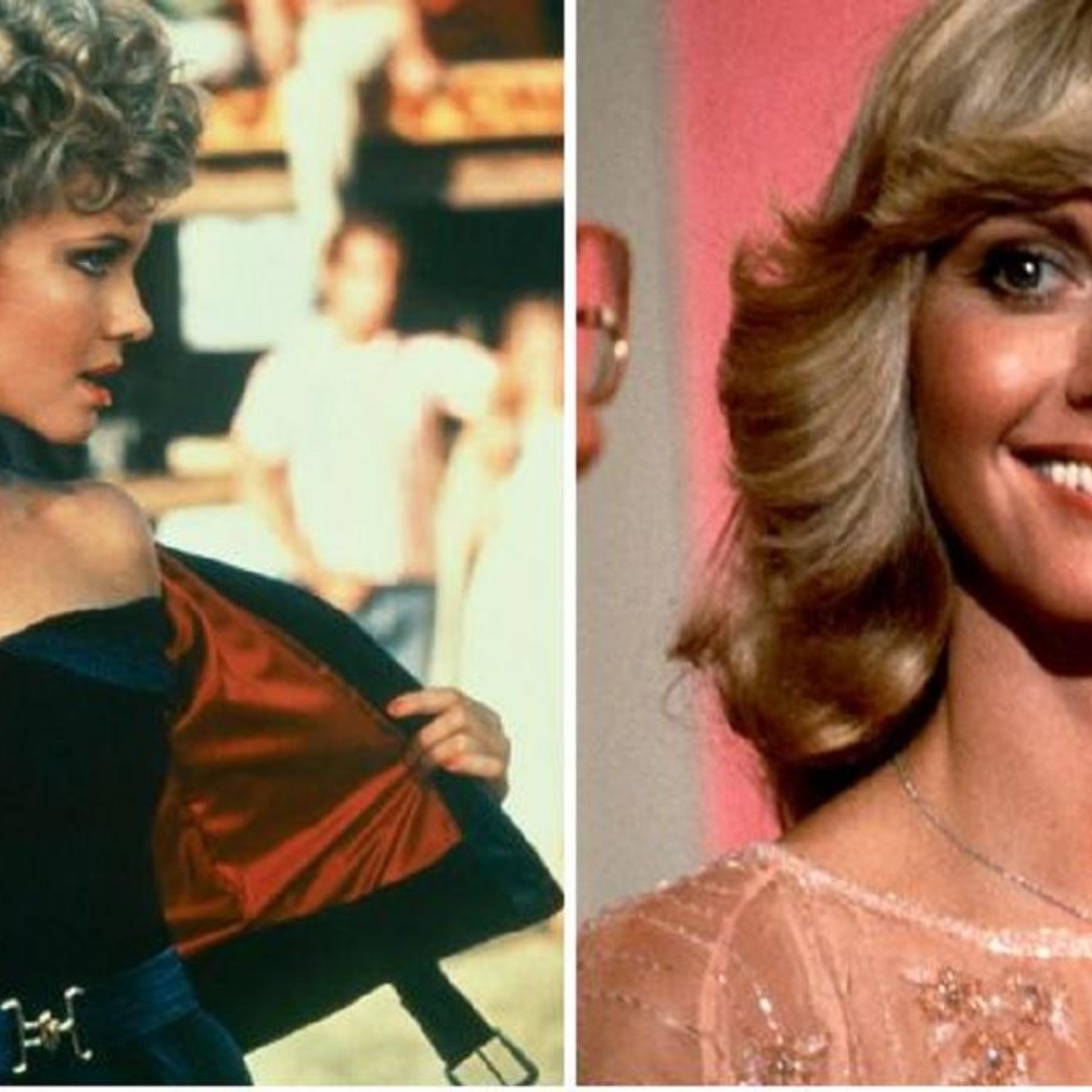 Unfortunately the singer, actress and activist, Olivia Newton-John, has died at the age of 73who was considered one of the world’s best-selling recording artists, who achieved worldwide recognition in 1978 playing Sandy in the film adaptation of Grease.

Olivia Newton-John looks up after performing in the men’s singles final at the Australian Open tennis championship in Melbourne. 2005.

Olivia Newton-John and John Travolta dance on the red carpet as they arrive at the 40th anniversary celebration for the film “Grease” in Beverly Hills, California.

Back in the UK, early in her singing career, Newton-John teamed up with Australian Pat Carroll to form the duo Pat and Olivia. Here they pose for a portrait outside his excavations in London in 1966.

Newton-John in the short-lived band Toomorrow in 1970, with his mates Benny Thomas, Karl Chambers and Vic Cooper. The band was created by Don Kirshner, hoping to follow up on his success with The Monkees, and was first introduced to the world in the little-seen sci-fi musical of the same name. Toomorrow was Newton-John’s second film, and the soundtrack was his first album.

IT MAY INTEREST YOU: Olivia Newton-John from “Grease” What did she die of?

At a local ASPCA animal shelter in New York City in 1977. Newton-John was a long-time activist on animal rights issues.

Newton-John and Travolta singing their hit You’re the One That I Want.

Newton-John and Michael Jackson at a party after the premiere of the musical Dreamgirls in 1983.

With Australian tennis player Pat Rafter on the eve of the 2000 Sydney Olympics, exchanging the Olympic flame on the Sydney Harbor Bridge before the lighting of the Olympic rings.

Newton-John and her husband John Easterling during the Wellness Walk and Research Run in Melbourne in 2018. The annual event raises funds for the Olivia Newton-John Cancer Wellness and Research Center in Victoria, Australia