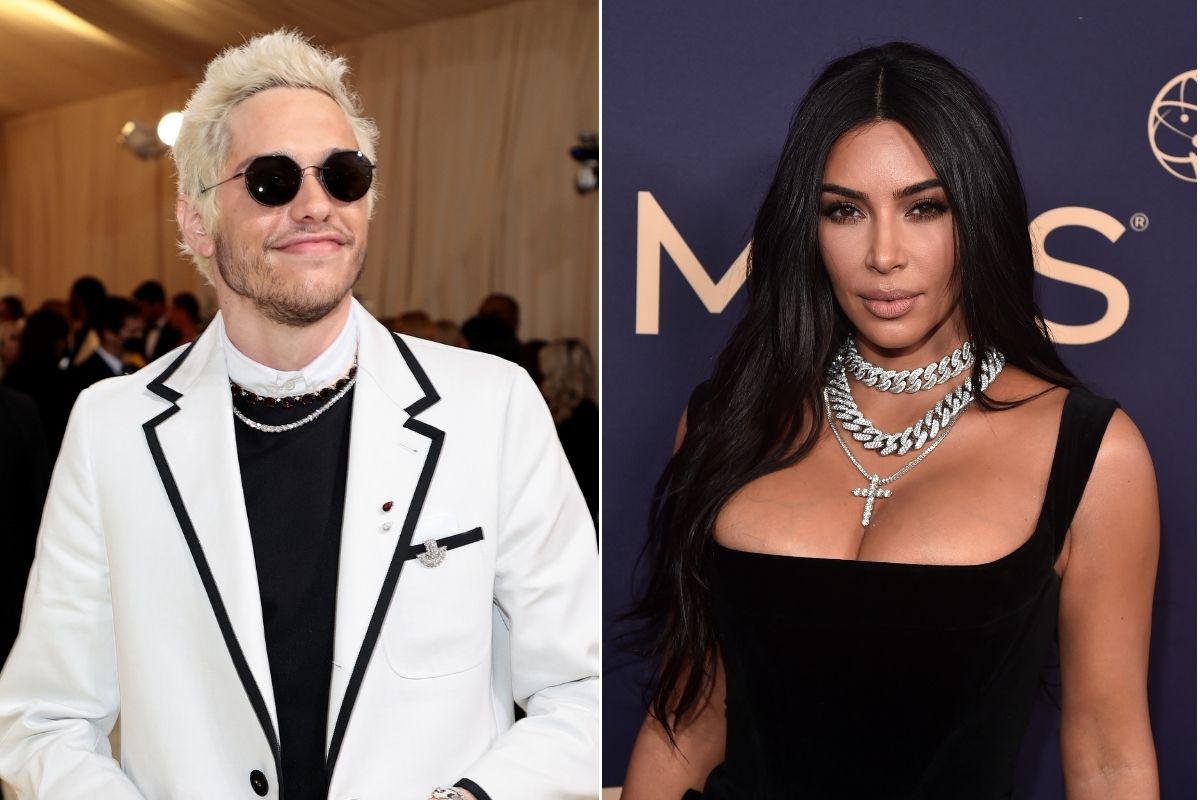 Peter Davidson he is known as a ‘Lothario’ of show business. Although he gained global notoriety for his relationship with the businesswoman kim kardashianbefore that he built a long love story with different Hollywood personalities, including the singer Olivia O’Brien.

It has been precisely the pop star who has revealed how her courtship with the former comedian of ‘Saturday Night Live’ was and, even, the reasons why they ended.

During an intervention in the podcast ‘BFFs with Dave Portnoy, Josh Richards, and Brianna Chickenfry’, Olivia O’Brien was surprised when asked what had happened between her and the comedian. “where did you hear that? dohow did you hear?”, replied the interpreter.

When confessing that the news had been released through Deuxmoi’s Instagram account, Olivia “gave her arm to twist” and confessed that she dated Pete in October 2020, but thought that no one had found out about the idyll.

Despite the fact that she spent very little time with Kim Kardashian’s now boyfriend, the pop singer did enjoy the moment, since she confessed: “He is very ‘hot’ and funny. It’s very sweet. He is a very sweet guy“.

While he didn’t give much more details about their relationship, he did say that he ended it via text message.

“He sent me a message on my cell phone in which he told me that he was seeing someone else and that he couldn’t continue with me.“.

At that time, Pete began dating the actress from the hit series ‘Bridgerton’, Phoebe Dynevor. And months later she monopolized the covers of newspapers and magazines by confirming her relationship with Kim Kardashian, after the businesswoman ended up with the famous rapper Kanye West.

Pete began his romance with the SKIMS founder in November last year, a month after they shared a kiss while she was making her hosting debut on ‘Saturday Night Live’.