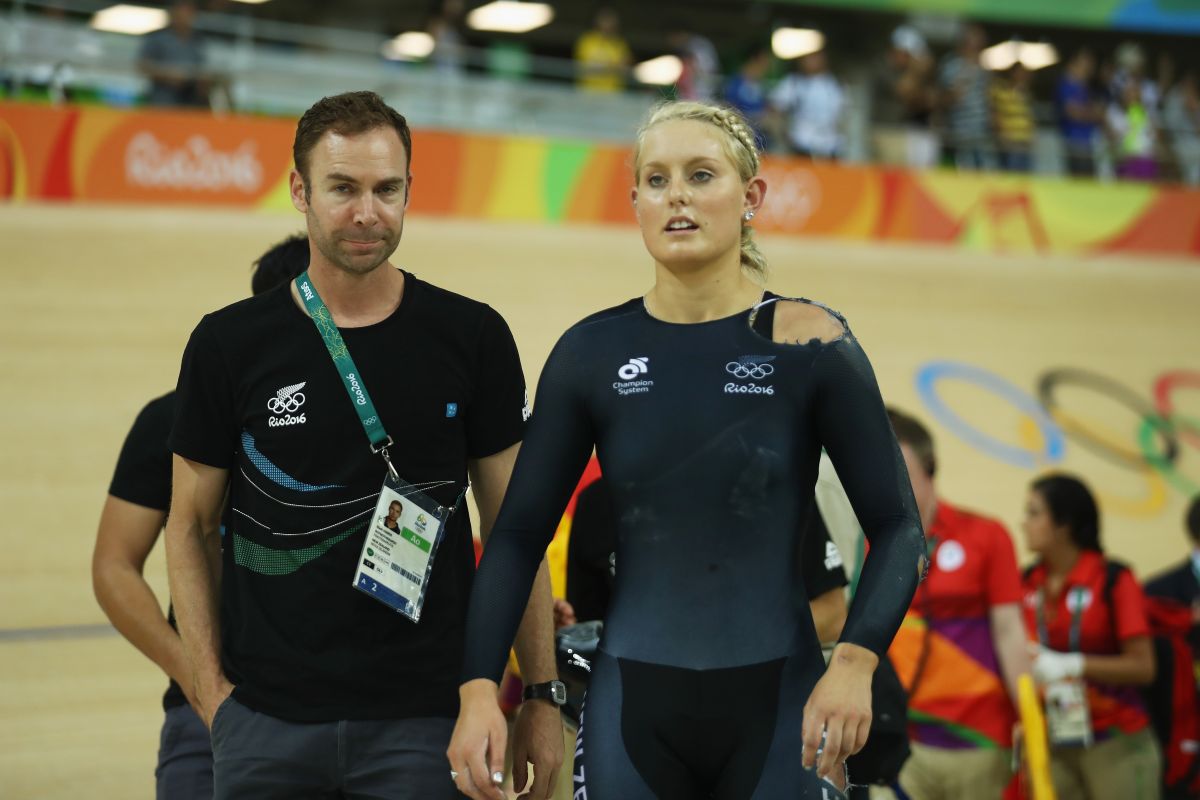 New Zealand cyclist Olivia Podmore, who competed in the 2016 Olympics and apparently suffered from mental problems, has died at the age of 24.

Police reported that Padmore was found lifeless Monday afternoon at his property Waikato, in the North Island of New Zealand.

The cause of death was not immediately confirmed by authorities.

However, a friend expressed his concern for your mental health and Cycling New Zealand, the New Zealand cycling federation, said Tuesday that it will review its protocols to support the emotional health of athletes.

“We at Cycling New Zealand are deeply saddened by the sudden loss of our young cyclist Olivia Podmore,” the federation wrote on social media.

“Olivia was a very loved and respected cyclist in our Cycling New Zealand team and in the cycling community at large.”

In addition to competing in Rio 2016, Padmore participated in the Commonwealth Games in 2018. He was not part of the Tokyo 2020 Olympic team.

They will review the protocols

Cycling New Zealand CEO Jacques Landry said at a press conference Tuesday that they will review their protocols to find out if there were signs they didn’t see.

“Right now for us it’s about focusing on the well-being of the people who are here and who have to deal with this loss,” he said.

“There will be time for us to review and see if we took wrong steps or where we did not act correctly,” he added.

Former Olympic rowing champion Eric Murray, a friend of Podmore, said he was with her on Monday and that learning of her death now is “a tragedy.”

“I wish I had said something,” Murray told reporters.

“We have lost a sister, a friend and a fighter who lost that will of struggle inside… If they had seen her in the last 72 hours, they would not have thought this could happen. This is why there is so much talk about mental health right now.“, He manifested.

Mental health care has been at the center of attention in the world of sports in recent months.

Japanese tennis player Naomi Osaka, one of the favorites to win last Roland Garros, withdrew from that tournament after stating that she would rather take care of her mental well-being than continue in the competition.

And during the Tokyo 2020 Olympic Games, the American gymnast Simone Biles announced her retirement from several competitions of which she was also champion to take care of her emotional well-being.

Other athletes have supported the decisions of Osaka and Biles and have called for attention for other athletes and authorities to heed the signs of possible mental problems.