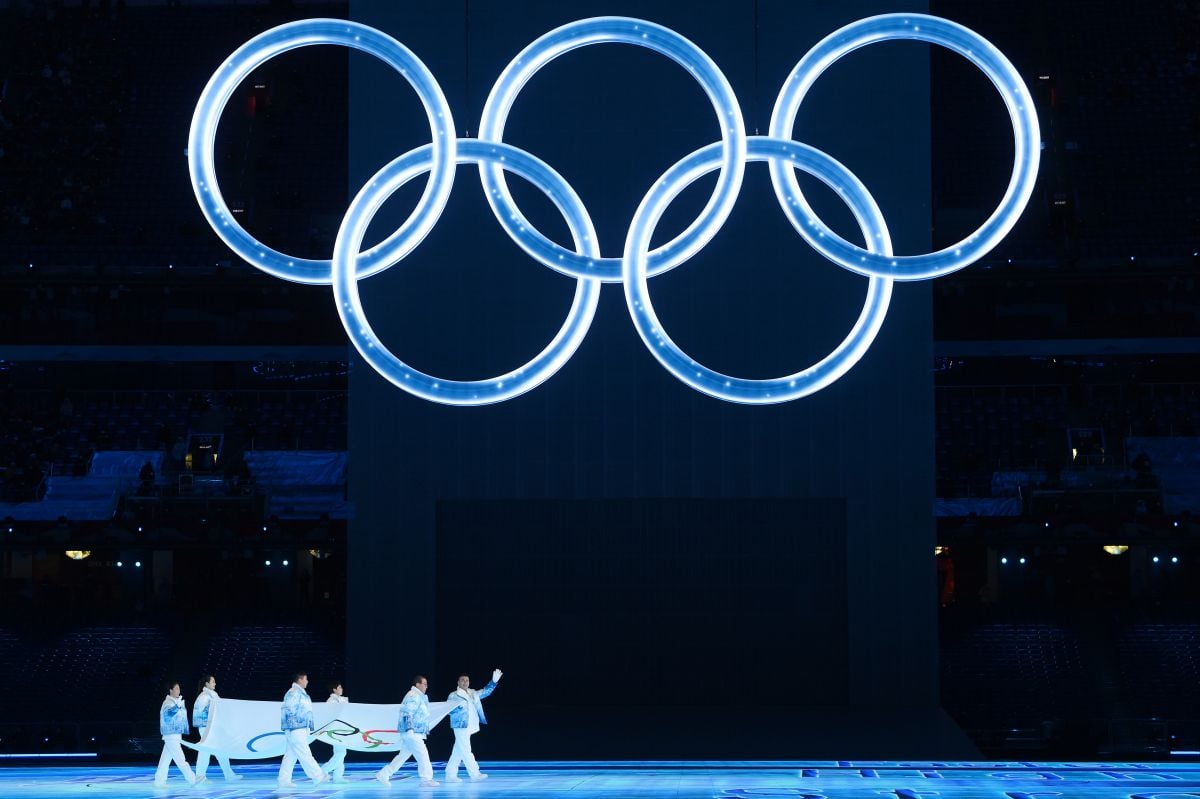 The Beijing 2022 Winter Olympics were officially inaugurated this Friday morning (Friday night in Beijing) in a ceremony that included delegations from eight Latin American countries.

The site chosen for the party was the Beijing National Stadium, also known as the Bird’s Nest.

“Together for a shared future” was the motto chosen by the organization and with which the Chinese president, Xi Jinping, declared the Games opened without too many political figures accompanying him, after a diplomatic boycott led by the United States due to accusations of human rights violations in the Xinjiang region.

From Latin America, the Argentine president, Alberto Fernández, and that of Ecuador, Guillermo Lasso, attended.

The most prominent world leaders who were at the ceremony were the Russian president, Vladimir Putin; the Secretary General of the United Nations, António Guterres, and the Director General of the World Health Organization, Tedros Adhanom Ghebreyesus.

In China’s response to the boycott, one of the athletes charged with lighting the cauldron was Dinigeer Yilamujiang, from Xinjiang’s Uyghur minority.

Of the 91 nations and regions participating in the XXIV edition of the Winter Olympic Games, the eight from Latin America are Argentina, Bolivia, Brazil, Chile, Colombia, Ecuador, Mexico and Peru.

The team of chili it is made up of Emilia Aramburo and Henrik von Appen (alpine skiing); Yonathan Fernández (cross-country skiing) and Dominique Ohaco (acrobatic skiing).

Ecuador This time he took an athlete, Sarah Escobar, who competes in alpine skiing.

The representative of Peru is Ornella Oettl, who competes in alpine skiing.

The largest delegations in this edition of the Winter Olympics are from United States (with 224 athletes), Canada (217), the CI omitted ORlympic Ruse (214) and China (173).