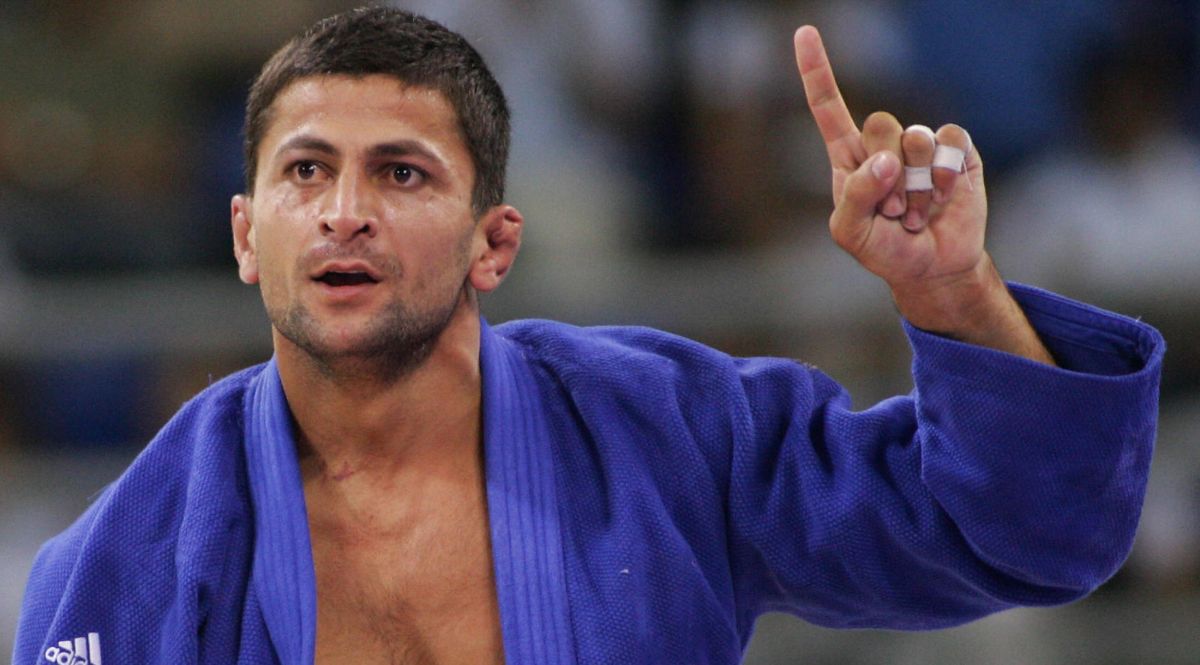 Zviadauri, 40, and another individual who was not identified were detained as alleged perpetrators of the shots that yesterday killed three people in the Tsinandali town, about 95 kilometers east of Tbilisi.

According to the Interior press release, the shooting stemmed from a domestic feud.

Georgia’s 2004 Olympic medalist Zurab Zviadauri was arrested on suspicion of multiple murder along with another individual. In the event, 3 people lost their lives, so if proven guilty, the former athlete would spend 15 years in prison. pic.twitter.com/vk5JpTpRLY

Zviadauri won Olympic gold at the 2004 Athens Games in the -90 kg category.

After hanging up the kimono, was elected deputy of Parliament (2012-2016) by the list of Georgian Dream, the governing party.

Charged with the murder of 3 people the first Olympic champion in the history of #Georgia, the judoka #ZurabZviadauri. The incident was apparently caused by a domestic quarrel. Zviadauri would have committed the murders together with another person

A godson of Zviadauri, judoka Lasha Bekauri, was crowned Olympic champion at the recent Tokyo Games in the same category as his godfather.

According to the Georgia Penal Code, if convicted of the offense charged, Zviadauri could be sentenced to up to 15 years in prison.

Hirving Lozano is back in Napoli’s training sessions